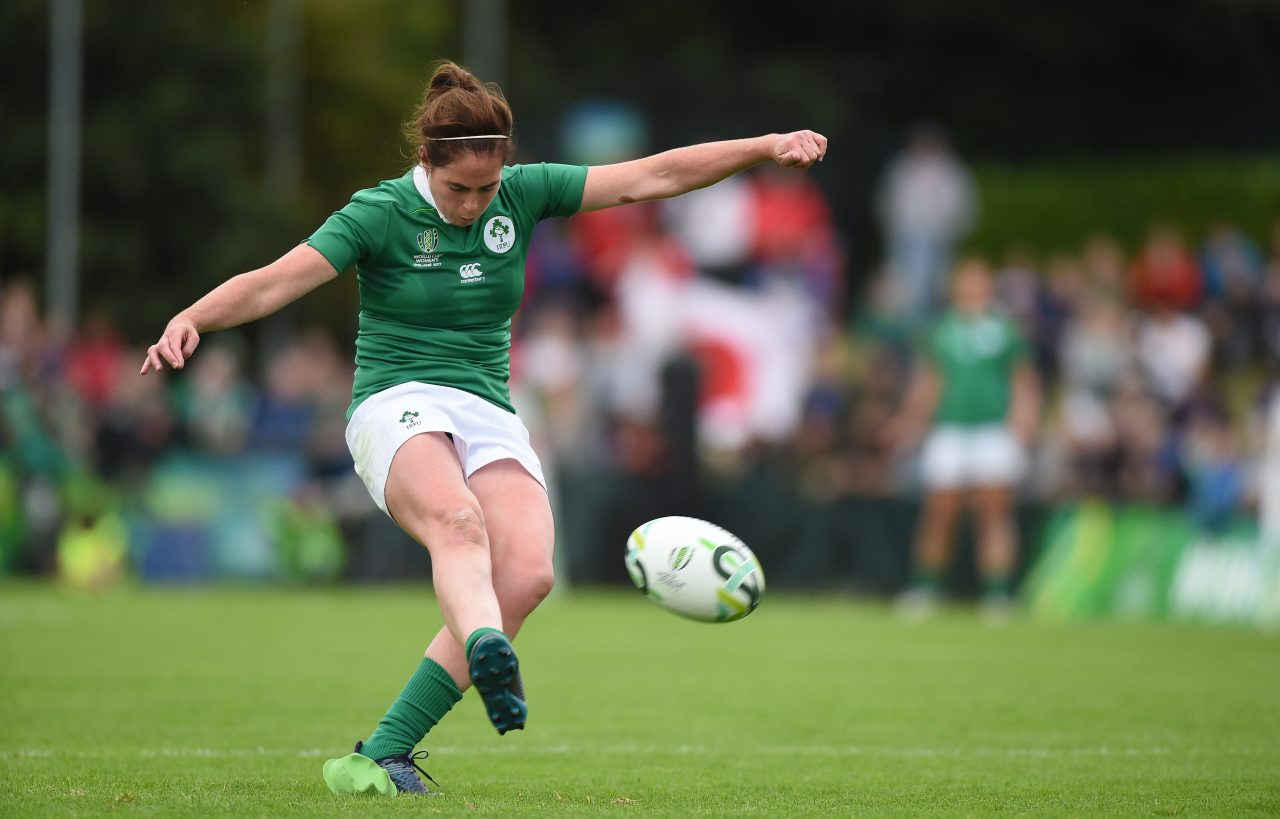 The game takes place in the UCD Bowl tomorrow evening, with kick off at 7.45pm.

Marie-Louise Reilly and Sophie Spence will line out in the second-row, with Ciara Griffin, Paula Fitzpatrick and Captain Claire Molloy in the back-row.

Alison Miller and Eimear Considine line out on the wings, with Hannah Tyrrell at full-back.

Ahead of the French test, Tierney said;

“We’ve had lots of tough games against France over the years and we know tomorrow evening is going to be no different.

They have looked really good in their opening two games of the tournament and they’ll be coming into this game full of confidence.

It’s a cup final tomorrow night, with a place in the Semi-Finals up for grabs, so we want the players to go out there and give it everything.

It won’t be easy, but with the crowd behind them, they have the ability to claim a place in the final four.”

The game will be broadcast on television in the Republic of Ireland by Eir Sport and RTE and in the UK by ITV 4.

RTE 2fm will have live commentary on radio.