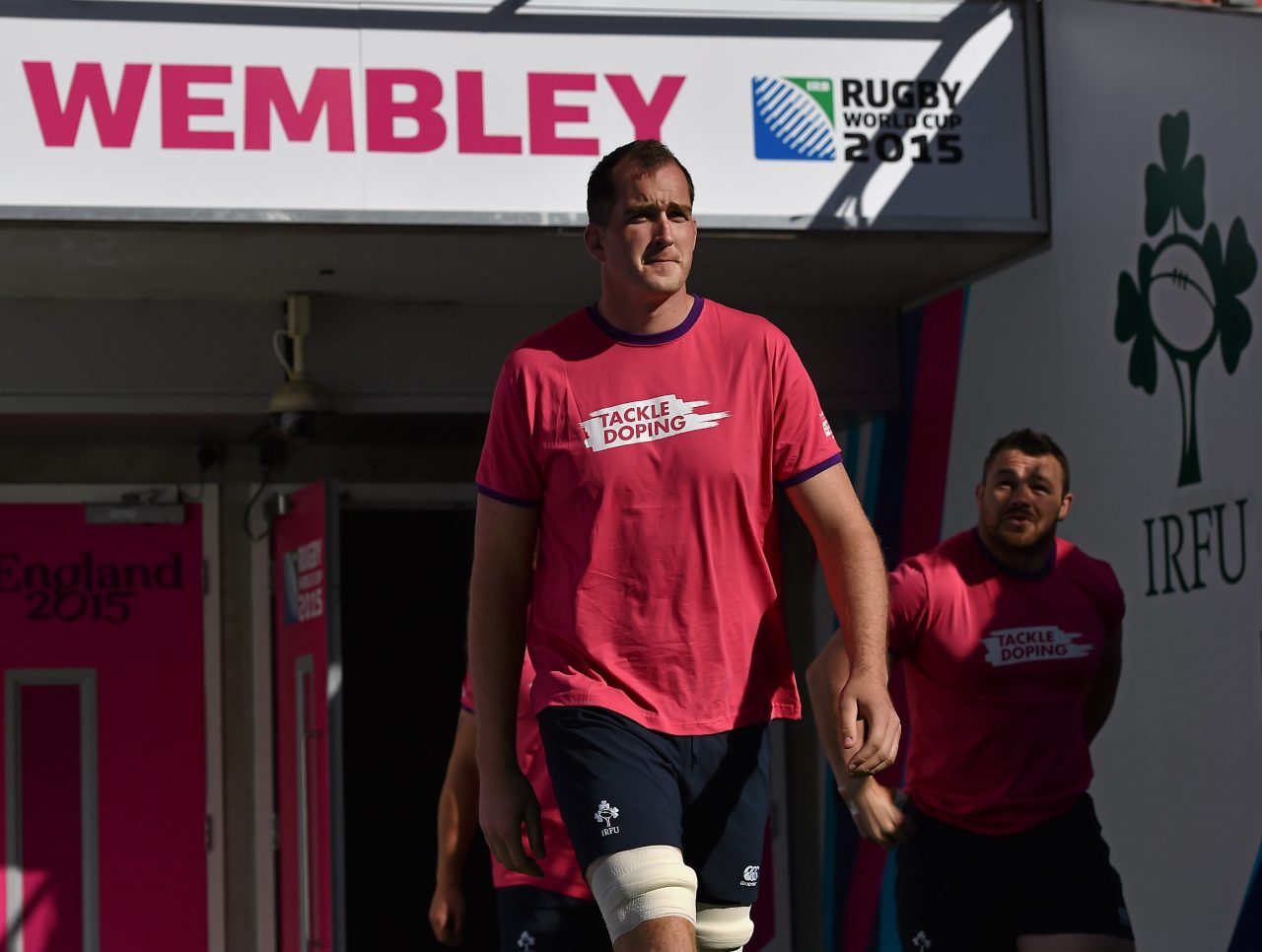 The Irish Rugby Football Union (IRFU) has published an anti-doping report which shows a 40% increase in tests carried out in Irish Rugby across the 2015/16 season and of the 267 Tests carried out, there were no adverse findings recorded.

The IRFU’s Anti-Doping Report 2015/16 outlines the Union’s strategy and zero policy approach to anti-doping in Rugby.

“The IRFU has a zero tolerance policy to cheating within rugby and is committed to delivering ongoing education in the area of anti-doping.  Although rugby has a strong anti-doping track record it is important that we remain vigilant and demonstrate the core values of our game – integrity, respect and excellence.  We are grateful to Sport Ireland for their support, professionalism and expertise.  As a sport our message in clear – if you are doping there is no place for you in rugby.”

The IRFU works closely with Sport Ireland to deliver a comprehensive and robust anti-doping programme. The IRFU’s anti-doping strategy focuses on the following areas:

The IRFU’s Anti-Doping Report 2015/16 is available to download from www.irishrugby.ie