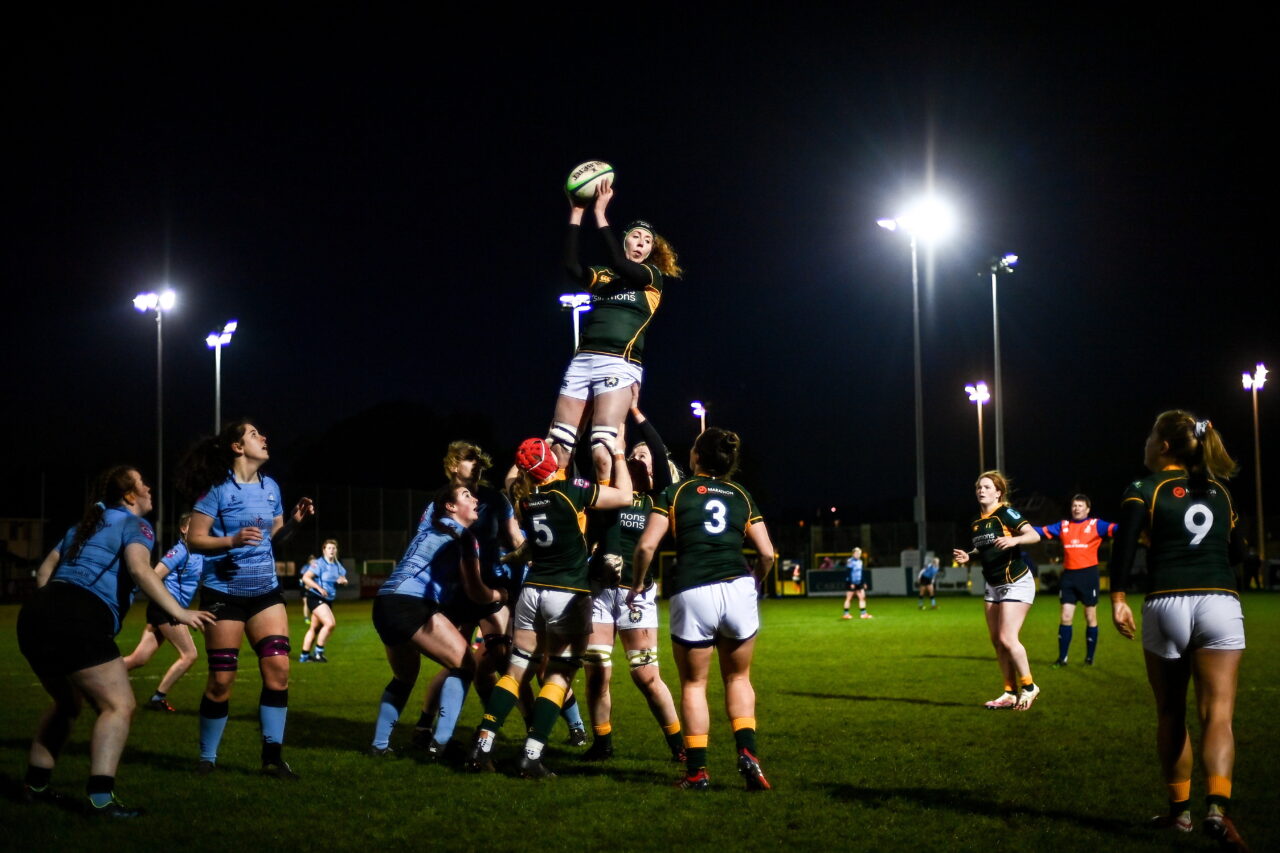 Details have been confirmed for the remaining fixtures in the Women’s Division of the Energia All-Ireland League.

They will now compete in a round-robin format to determine which teams will contest the Energia AIL final.

A season plan was issued to clubs in June with end-of-season fixtures subject to confirmation, pending the announcement of the 2022 Women’s Six Nations Championship dates. The season plan included alternative options to avoid direct clashes with the Women’s Six Nations, which is now set to kick off on March 26, 2022.

Following discussions between participating clubs, the IRFU’s Rugby Development Department and new Ireland head coach Greg McWilliams, it has been agreed to play the Energia All-Ireland League final on the weekend of February 26, 2022.

With the Six Nations not kicking off until a month later, it is intended that international players will be available to represent their clubs throughout January and February up to and including the Energia All-Ireland League final.

Promotion/Relegation for the newly expanded league is not due to come into effect until the 2023/24 season. The IRFU is working with provinces to facilitate competitive games between the provincial qualifying leagues champions at the end of the season.

IRFU Women’s Development Manager Amanda Greensmith says: “We’ve had very productive discussions with clubs throughout the year and again in recent weeks as part of a mid-season health check. Returning to a full season of rugby after such a long layoff has not been without its challenges, but we are all focused on getting women’s rugby finals played.

“We have been flexible in our approach throughout the pandemic and are listening to and working with clubs. After three years without an AIL final, we are all excited to get to the business end of the season with a solution that will work for club players and players with international aspirations alike.”

McWilliams has been working with the IRFU’s Rugby Development department to strengthen high performance links to the domestic game. He outlined his plans for the first quarter of 2022 to all participating clubs at a recent All-Ireland League Forum.

“It is just so important that our international players get the opportunity to play regular, competitive rugby and the Energia All-Ireland League is a great vehicle for that,” he said.

“Players need game time and competitive ball-in-play cycles to develop capacity to play the game with an intensity, being able to withstand worst case game scenarios. It’s been great to work with Anthony Eddy on the release of international players and I’m looking forward to working with clubs to prepare our current players and provide opportunities for emerging talent to feature in the next Rugby World Cup cycle.

“Personally, I am looking forward to Energia AIL finals day, with the best players playing at the same venue, creating a showpiece we all want to see.”

Full fixture details will be confirmed in due course.