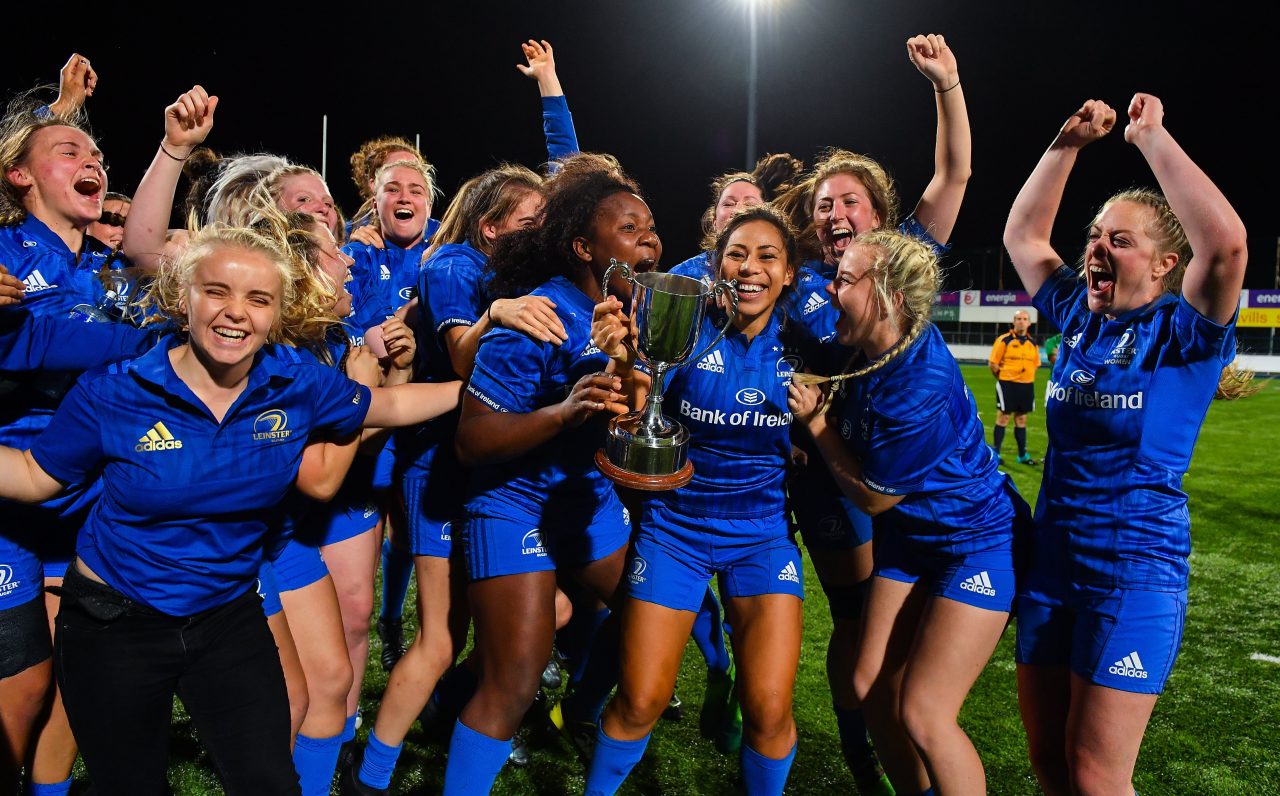 The IRFU has created an integrated season plan spanning the 13-month period the Ireland Women’s squad have to prepare for the Women’s Rugby World Cup Qualifiers that take place in September 2020.

The process commences with a national camp in early August this year which is followed by an extended five-week Interprovincial Series.

The games will take place at Energia Park on Saturday, 17 August, and tickets are available now from €10.

The Women’s Interprovincial Series will consist of the usual round-robin with each team playing each other once.

The teams will then be seeded based on their finishing positions and will then contest semi-finals and then a final.

The Energia Women’s All-Ireland League kicks off in early October in tandem with a series of national camps including a training camp in Scotland ahead of two international matches in November – the details of these games will be announced in due course.

Following the two November games, the players will switch their focus back to the Energia AIL before returning to the national fold for camps and training games in January ahead of the 2020 Six Nations Championship.

The business end of the league and cup competitions will close out the regular season with players of national interest being managed through a four-week offseason to the end of May.

From the end of May through to the end of August there will be a series of nine national camps including training games to prepare for the three Women’s Rugby World Cup Qualifying games take place over the course of September 2020.