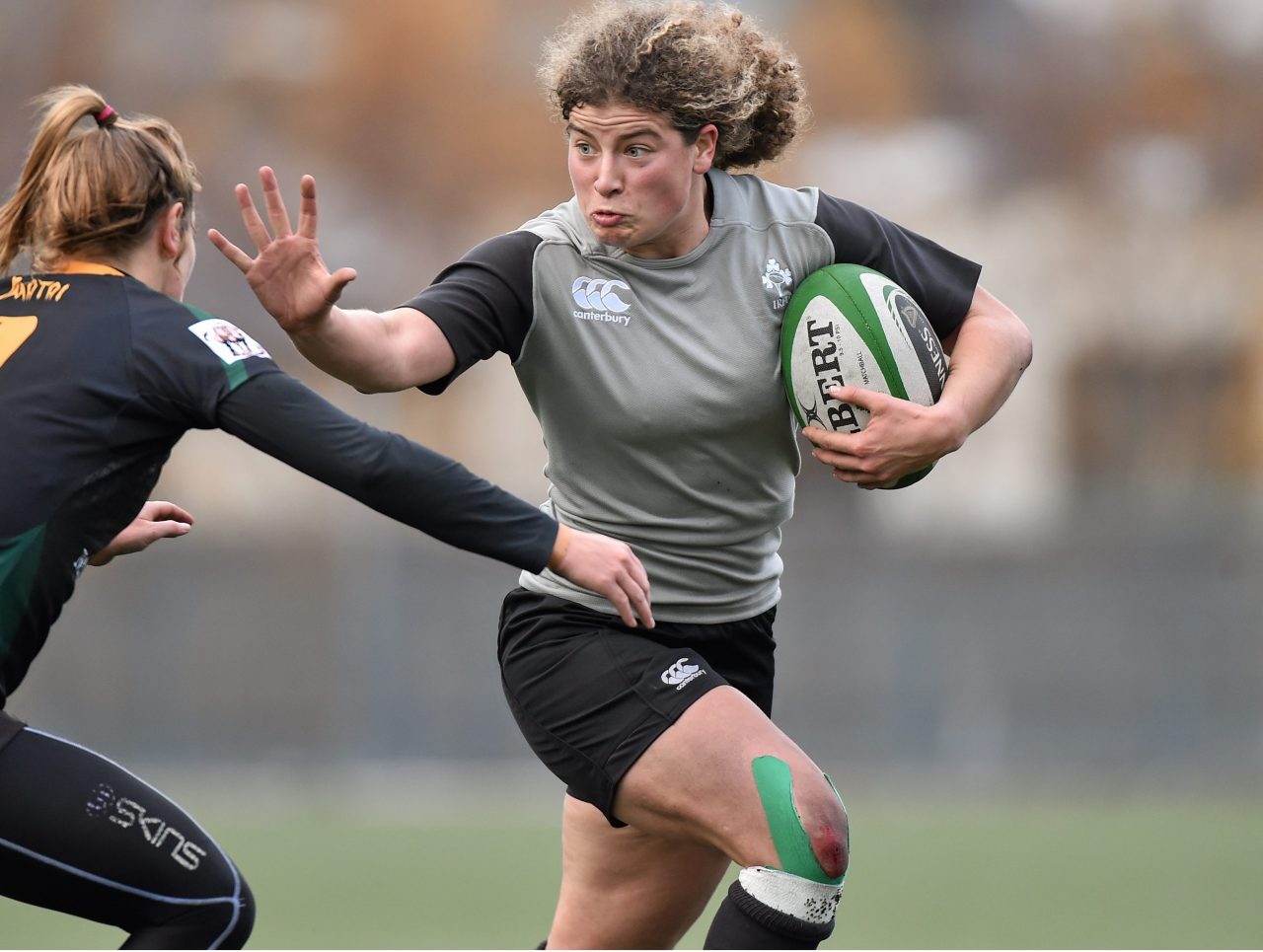 The IRFU today issued an open invitation to all male athletes, from all sports, to consider if they have what it takes to be part of the new Irish Rugby Men’s Sevens programme.

The IRFU confirmed four Talent Identification Days (TID) to be held in locations around Ireland in January 2015. The TID days will only test the speed, power and endurance of players, to see whether they have the physical characteristics to become an elite level sevens player.

The IRFU hope to see the best rugby club talent available as well as attracting athletes with transferable skills from other team sports such as athletics, basketball, hockey and Gaelic Games.

In October IRFU Performance Director David Nucifora announced the Men’s Sevens Programme and confirmed that the IRFU have entered a team in the Men’s Rugby Europe Championship which takes place in June 2015, competing in Division C.

Launching the TID process Nucifora commented: “We are looking for sporting X-Factor and to ensure we leave no stone unturned we are not limiting our search to those already playing club rugby.

“Rugby sevens is a game that rewards explosive and agile athletes with good handling skills from any sporting background.  Our initial TID will be aimed at putting players through a battery of physical tests to see whether they have the physiological characteristics we require. The best athletes will be selected to then attend a sevens trial day from which an eventual squad of 20 players will be selected to prepare for the European Championships in June 2015.”

Those interested in attending the Talent Identification Open Days can sign up at www.irishrugby.ie/sevens.  Closing date for applications is Friday, 19th December.