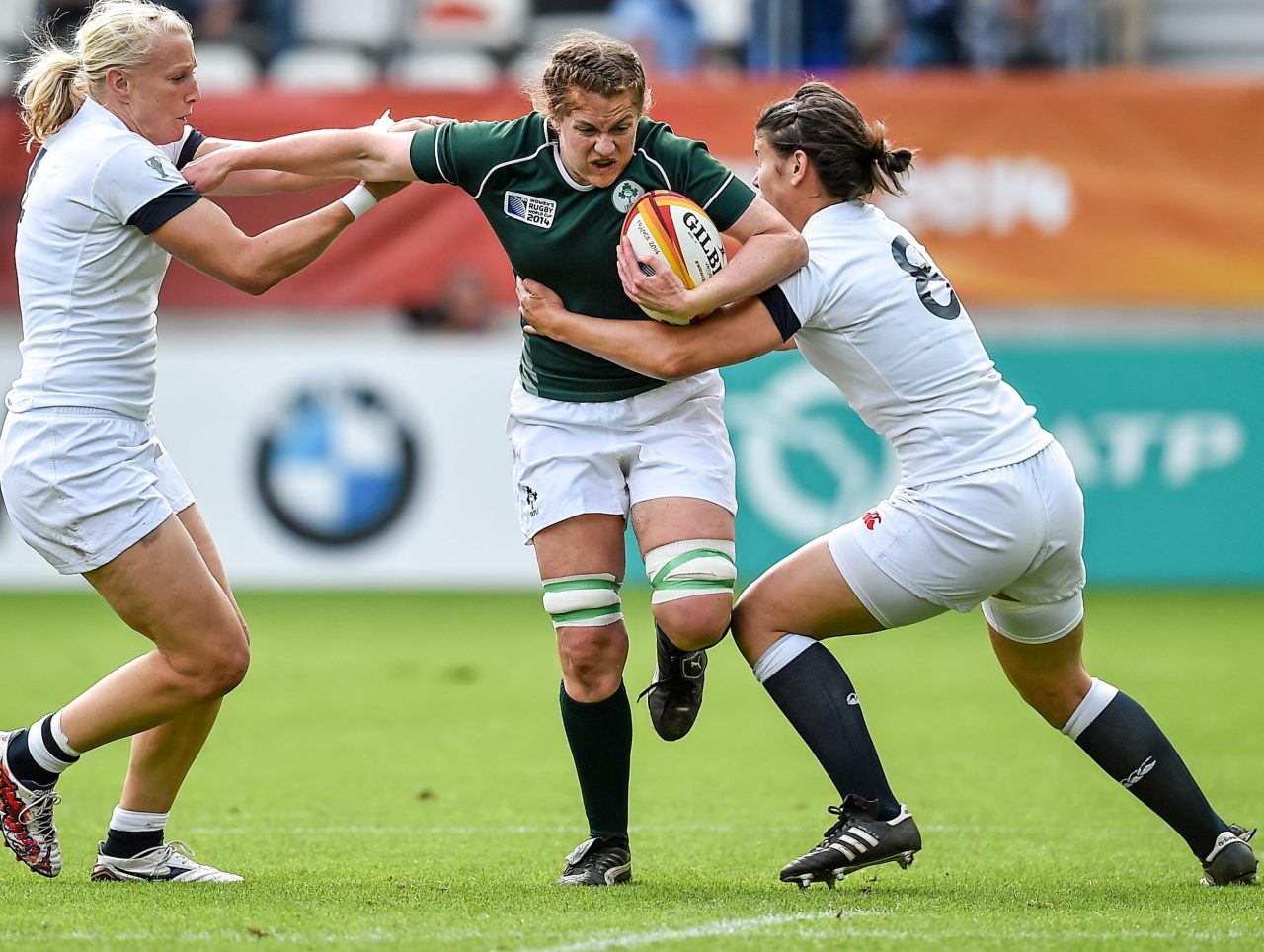 The Irish Rugby Football Union, today, announced that is has submitted a bid to host the Women’s Rugby World Cup in August 2017 at locations in both Dublin and Belfast.

Irish Rugby intends to host the tournament pool stages at University College Dublin before moving to Belfast for semi-finals and finals at Queens University Sport and the newly developed Kingspan Stadium.

“Interest and participation in women’s rugby continues to grow and building on this momentum we believe Ireland can deliver the best Women’s Rugby World Cup to-date.

“We hope that the growing interest in women’s rugby in Ireland, world leading facilities at UCD, Queens University Sport, Kingspan Stadium and our internationally recognised reputation for being one of the world’s most welcoming nations will make an Irish  bid the standout submission for the 2017 tournament.”

“I am delighted to be part of this ambitious bid to bring one of the world’s premier women’s sporting events to Ireland.  The development and profile of women’s sport has been fantastic in recent years and it will be a great opportunity for Ireland to showcase sport and to get more women and girls to consider taking up a team sport.

“Having Captained Ireland at the recent Women’s Rugby World Cup in France I hope that I can help the Irish Rugby to develop a Rugby World Cup that tops everything that went before and I know that the Irish people, Irish business and the Irish media will all come together to deliver a tournament to remember.”

“Ulster Rugby is delighted that our newly developed Kingspan Stadium has been selected to hold the semi-finals and finals of the Women’s Rugby World Cup should the bid to host the tournament be successful.

Kingspan Stadium is one of the premier rugby venues in Europe in a city that is passionate about rugby so we are confident of staging a great festival of rugby in August 2017.”

“University College Dublin is delighted to support the bid to bring women’s rugby to Ireland.  The campus and our facilities make a great venue for the World Cup in 2017.  At UCD, we are passionate about sport and we look forward to welcoming players and supporters.”