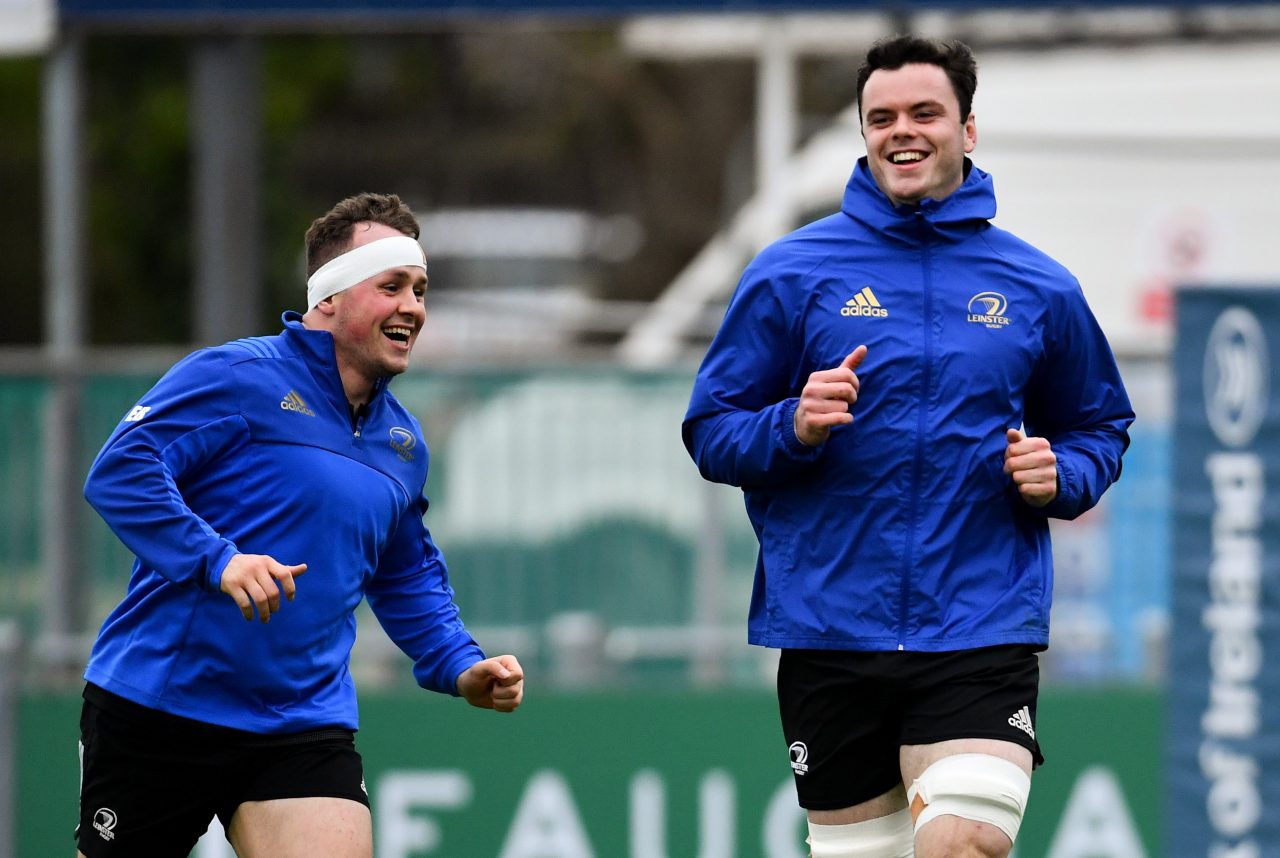 Leinster Rugby’s James Ryan has been named Players’ Player of the Year 2019 by his fellow players at the Zurich Irish Rugby Players Awards ceremony.

The 22-year-old was further acknowledged by his peers who also deemed him to be the Nevin Spence Young Player of the Year 2019.

On receiving his award, Ryan commented: “It’s always nice to win awards, but tonight has been particularly special in that I am being recognised by my teammates and opponents. I have many great memories of the season but there have also been plenty of learnings that I will take with me into the future. A special word of thanks to my family who continue to guide me through what has been a fairly hectic rugby career to date!”

Ryan was also nominated for the Virgin Media Sport Supporters’ Player of the Year, but this was claimed by Connacht’s Jack Carty.

Former Leinster player Shane Byrne was presented with the Zurich Contribution to Irish Society Award in recognition of his tireless charitable work.

The Women’s XVs Player of the Year 2019 as voted by members of the Ireland squad was presented to Ciara Griffin for several outstanding performances in what was a challenging season.

Many of the biggest names in Irish rugby were present at the Clayton Hotel on the Burlington Road last night for what was a celebration of a season of highs and lows for the game on the field.

Rugby Players Ireland’s evolving past-player network was also strongly represented as former players turned out to acknowledge the work of their successors and to welcome former Leinster and Ireland full-back Conor O’Shea into the Hall of Fame.

Darren Cave, who will be retiring at the end of the season, was awarded the Vodafone Medal for Excellence, which rewards on-field effort combined with off-field commitment to the game.

While there were several moments throughout the season that will always be remembered fondly, members of the public determined that Ireland’s victory over New Zealand in November was the Rugby Moment of the Year. Munster and Ireland’s Peter O’Mahony accepted the award on behalf of his teammates.