Isa: “I can’t wait to get back and play” 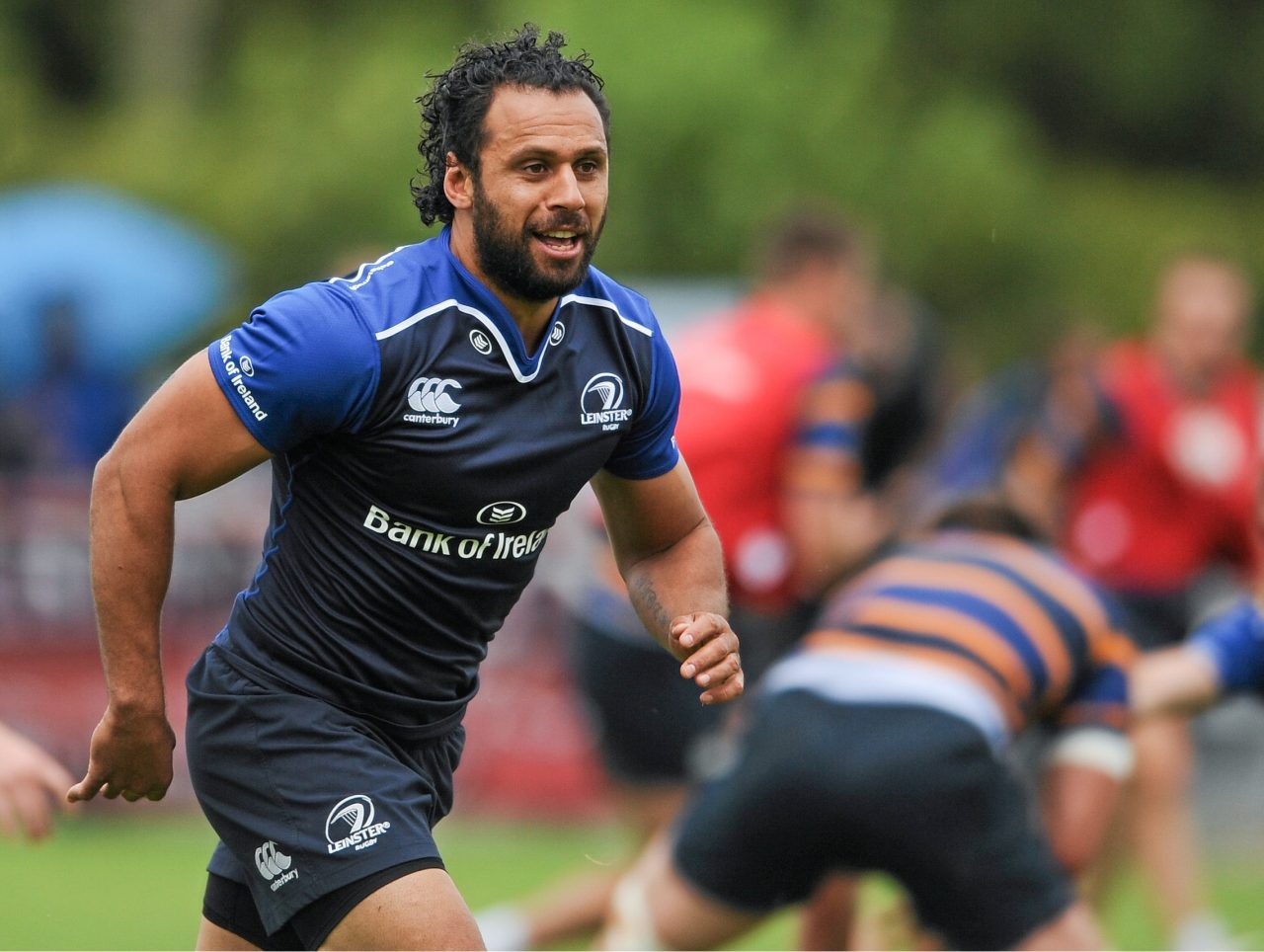 Isa Nacewa spoke to Independent.ie about returning to Leinster and the motivation among the squad for the season ahead.

A lot has changed since Isa Nacewa left Leinster at the end of the 2012/13 season; new faces have arrived, old friends and teammates have departed. But there are some things that have remained the same, primarily the drive in the squad and the desire to claim more silverware.

“I think the biggest thing that’s changed is the faces,” Nacewa said, speaking to Independent.ie.

“There’s still massive motivation and drive at the club. Throw in a World Cup year and minus 23 players and it’s a very different scenario. I’m looking at a whole bunch of guys currently in the squad that I didn’t even know or play with, so that’s the biggest change at the moment. But still, Leinster as a club are still striving to get more trophies.” 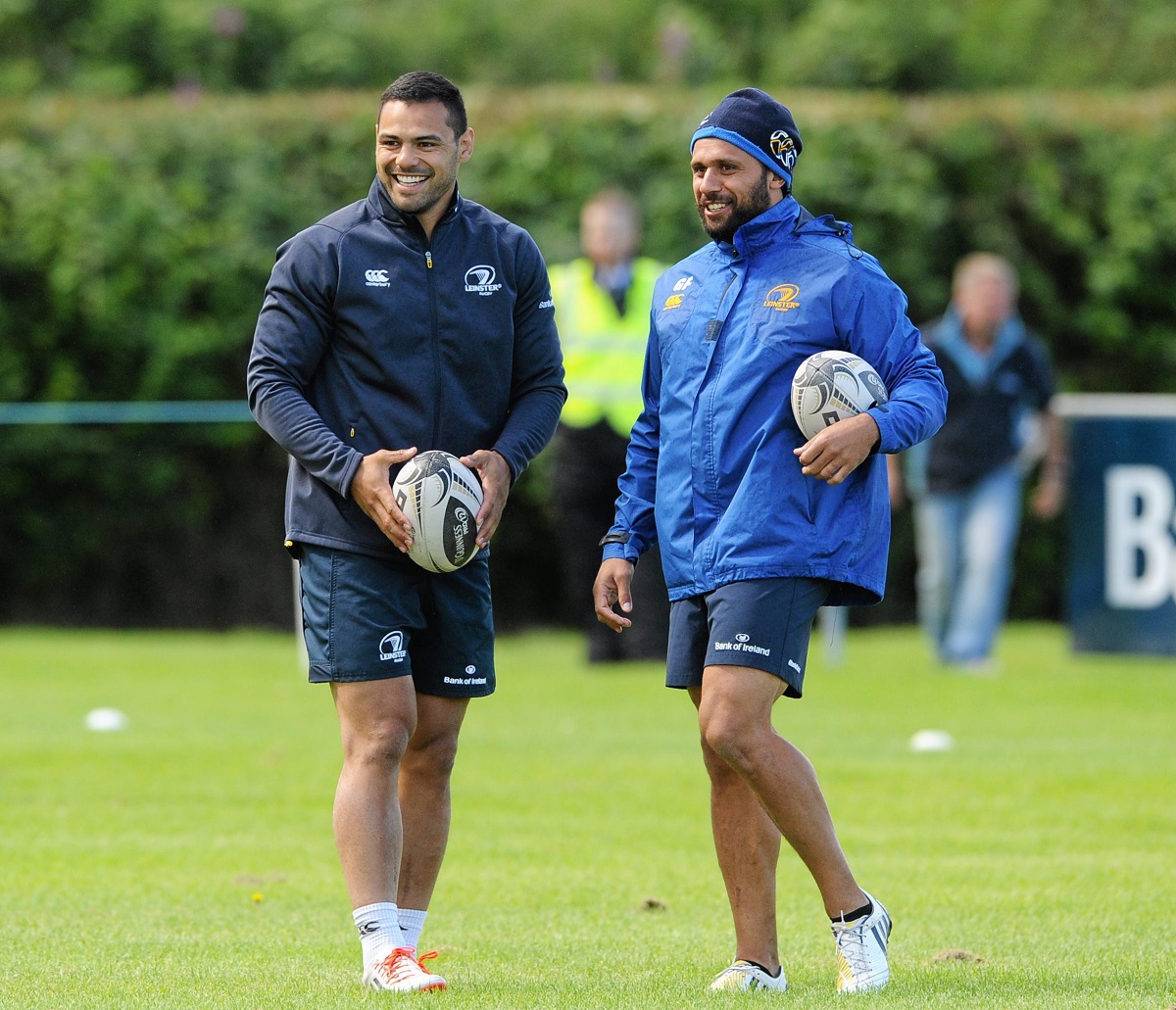 Like the rest of us, Isa was a spectator for last year’s Champions Cup semi-final defeat to Toulon. Heading into the new season he believes that defeat will prove to be a big source of motivation for the squad, and for those heading to the Rugby World Cup.

“Falling out of Europe in the one-hundredth minute of a Champions Cup semi-final in overtime is nearly all the way there. With the teams in Europe and how hard the competition is, Leinster nearly got there last season. There’s still massive drive and I think that’s a massive motivating factor – going away over the summer, after the World Cup and coming back and making a difference. Fingers crossed the boys come back from the World Cup with one trophy and then hopefully that just builds towards the club getting more.”

With just a few weeks to go until the new season kicks off away to Edinburgh on 4th September, and pre-season friendlies against Ulster and Moseley just days away, Isa says that he can’t wait to get started.

“Personally for myself I just can’t wait to get back and play. Being on the other side of the fence in New Zealand (with Auckland Blues) I’ve learned a lot in the last two years. Fingers crossed I can give as much knowledge as needed to the young guys. I’ve still got to perform to the best for myself week in, week out, too, but the more the young guys can feed off my experience then the better for us.”

Leinster Season Tickets are on sale until 2nd September. Play your part.