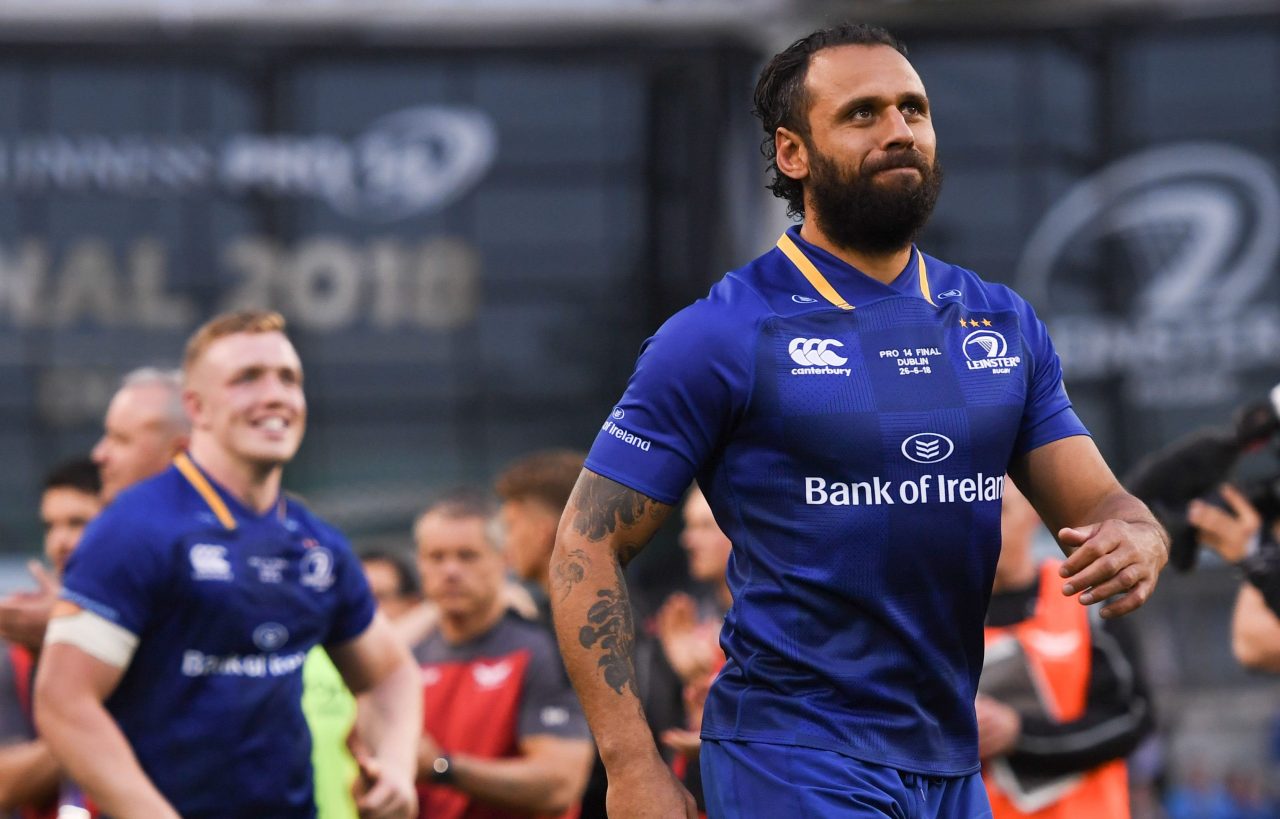 Isa Nacewa provided an insight into the build-up for European knock-out games during his time at Leinster Rugby on the latest episode of the Champions Rugby Show.

The former Leinster captain retired at the end of the 2017/18 campaign after helping the province to a fourth European title and fifth Guinness PRO14 success last May.

“To hear the (Champions Cup) tune in the background and hear the crowds, I miss it a lot actually. I don’t miss training but I miss playing.”

Nacewa spent eight seasons at Leinster, with a two-year hiatus from 2013-2015, returning at the start of the 2015/16 campaign to play his part in bringing the province back to the summit of European rugby.

While he experienced plenty of highs and lows during that first period with Leinster, Nacewa would also have watched as his teammates encountered those same highs and lows on the international stage, before returning to pursue silverware with the province. 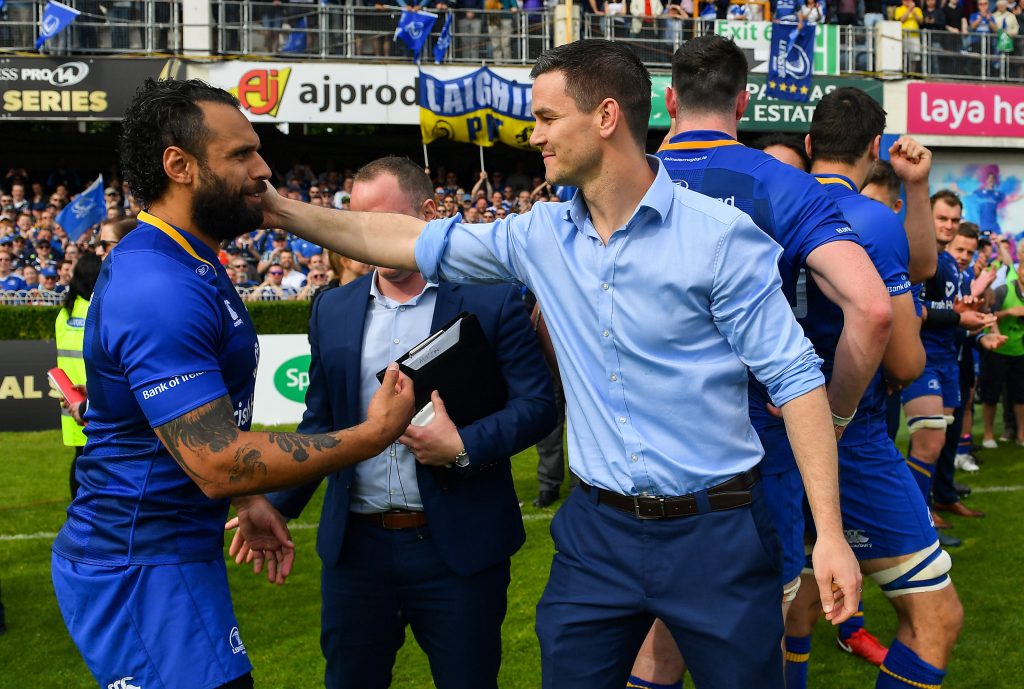 “I’ve seen Johnny (Sexton) come back from Six Nations that haven’t gone as planned and he’s just more motivated than anyone in the Leinster setup,” Nacewa said when asked about when players like Sexton return from international duty.

“He’ll be there at the crack of dawn doing his extras on top of extras, so he’ll get the club going this week, which is much needed after their performance on the weekend (against Edinburgh).

“(Preparation) probably starts on the Saturday or Sunday before the week actually begins, to be honest – that’s the detail Johnny goes to. They had a loss to Edinburgh at the weekend but a lot of guys would’ve been rested coming out the back of Six Nations. 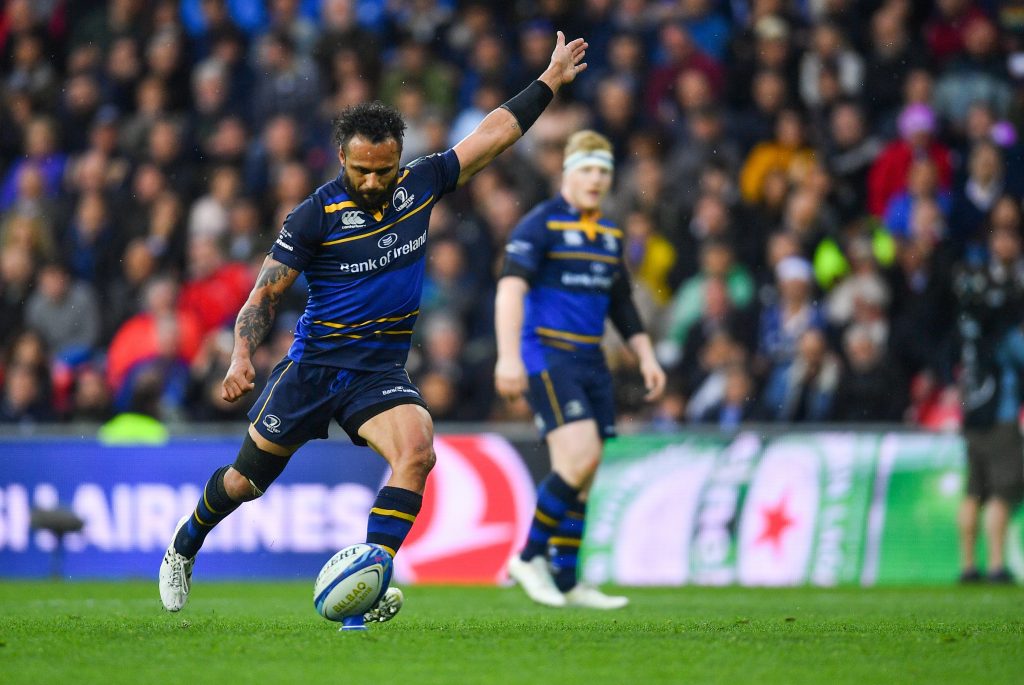 “A lot of the small talk and small meetings happen on the Monday in partnership with the coaches and you just get a really good overview and clear set up of what the week actually looks like. And then it’s just about everyone getting clear on a Monday, so everyone knows their role as the week rolls on.

“I know that when a lot of the Irish guys go away to November and Six Nations camps it’s widely discussed there’s got to be the right style of play needed. We obviously found that out in Bilbao in the final. We went through a game to win it rather than actually score tries just to look good. It wasn’t how we planned to go out and play in Bilbao but we adapted and I think that was a big learning curve.”

Nacewa also spoke about how there’s little difference in preparation for European games versus the 21 rounds of PRO14 matches as the competition for places is the biggest motivator for the squad.

“We probably don’t differentiate the two (competitions) as much at Leinster because we probably drive competition for the jersey bigger than the competitions. And when you have coaches like Stuart (Lancaster) and Leo (Cullen) who are willing to give young guys a shot even on the big days, it stops you being complacent.

“There’s probably more of a buzz in European weeks. It’s something as simple as you swap the balls out (at training) and you’re playing with a different type of ball. There’s a buzz of energy because of how we build our weeks throughout the whole season.”

Listen to the full interview with Isa Nacewa on the latest episode of the Champions Rugby Show here.