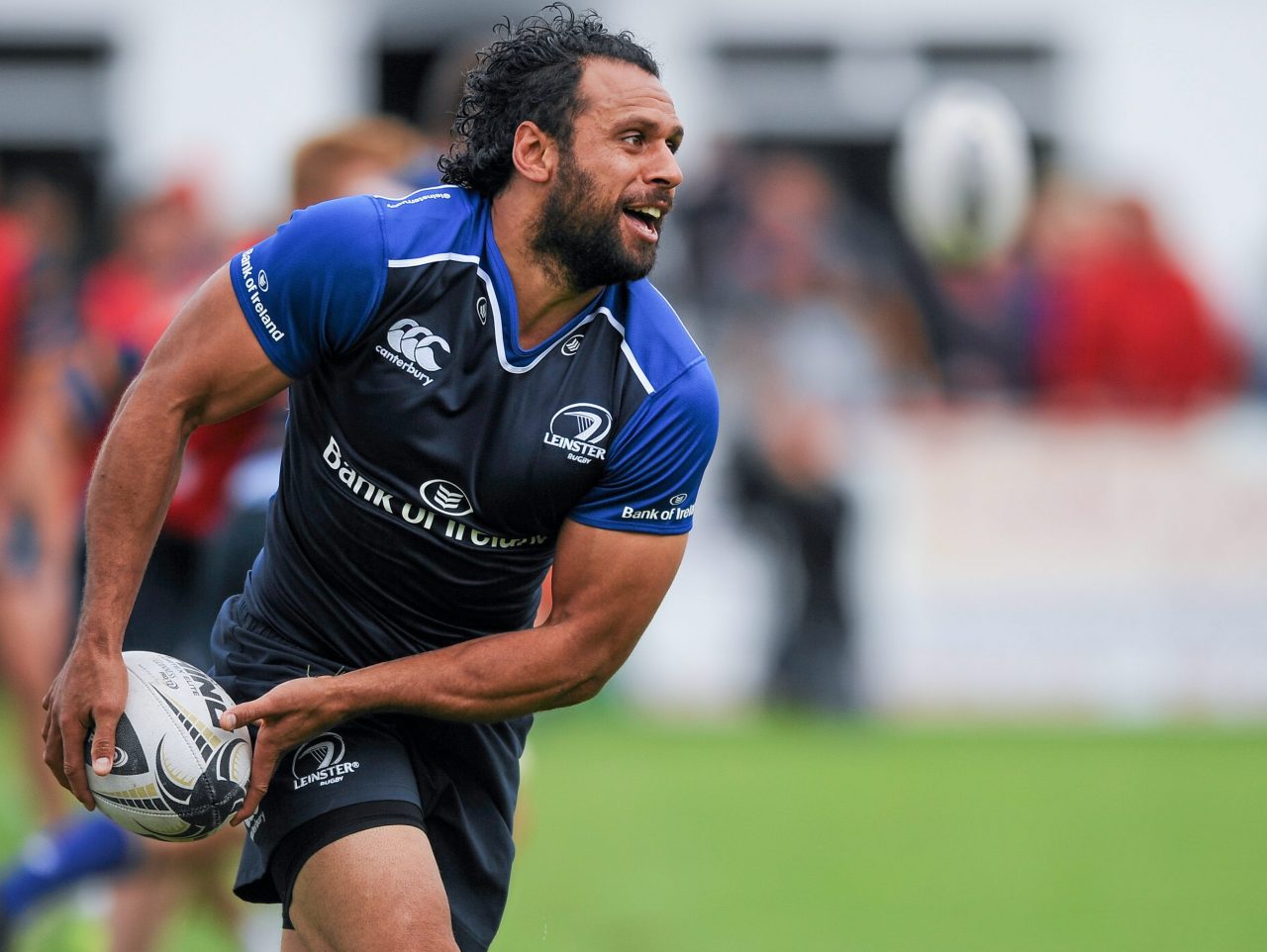 Isa Nacewa has been handed his first start since returning to Leinster Rugby against Moseley RFC tomorrow evening in Donnybrook (kick off: 7.30pm), as Head Coach Leo Cullen makes ten changes from the team that played against Ulster Rugby last weekend.

Once again it is a mixture of youth and experience with three Academy players selected from the start in Adam Byrne, Peter Dooley and Peadar Timmins, while internationals Isa Nacewa, Gordon D’Arcy, Michael Bent, Mike McCarthy and Kevin McLaughlin are also selected in the XV.

Nacewa starts at full back in one of four changes to the backs as Clontarf’s Mick McGrath comes in on the left wing with Adam Byrne retaining his place on the right after his try scoring performance last Friday against Ulster.

It’s a new centre partnership as Gordon D’Arcy joins Colm O’Shea at 12 and 13 respectively, but it’s as you were in the half backs with Luke McGrath selected at scrum half and Cathal Marsh outside him at number 10.

There are a further six changes in the pack with only Peter Dooley and Tom Denton retained from last weeks’ starting XV.

Dooley again starts at loosehead prop with Aaron Dundon at hooker and Michael Bent at tighthead. Denton is joined in the second row by Mike McCarthy.

An all new back row is lead by captain Kevin McLaughlin at blindside flanker. The St. Mary’s man makes his first appearance since the 21-11 win over Connacht in the RDS in December. A shoulder injury picked up early in the second half of that game effectively ruled him out for the rest of the season.

Dan Leavy, another try scorer from last week, starts at openside while Peadar Timmins packs down at number 8.

Tickets for the game (starting at €;5 for children and €;10 for adults) are still on sale – click here for more information.

Please note that tickets for the terrace can be bought at the gate on the night but stand tickets must be purchased in advance.