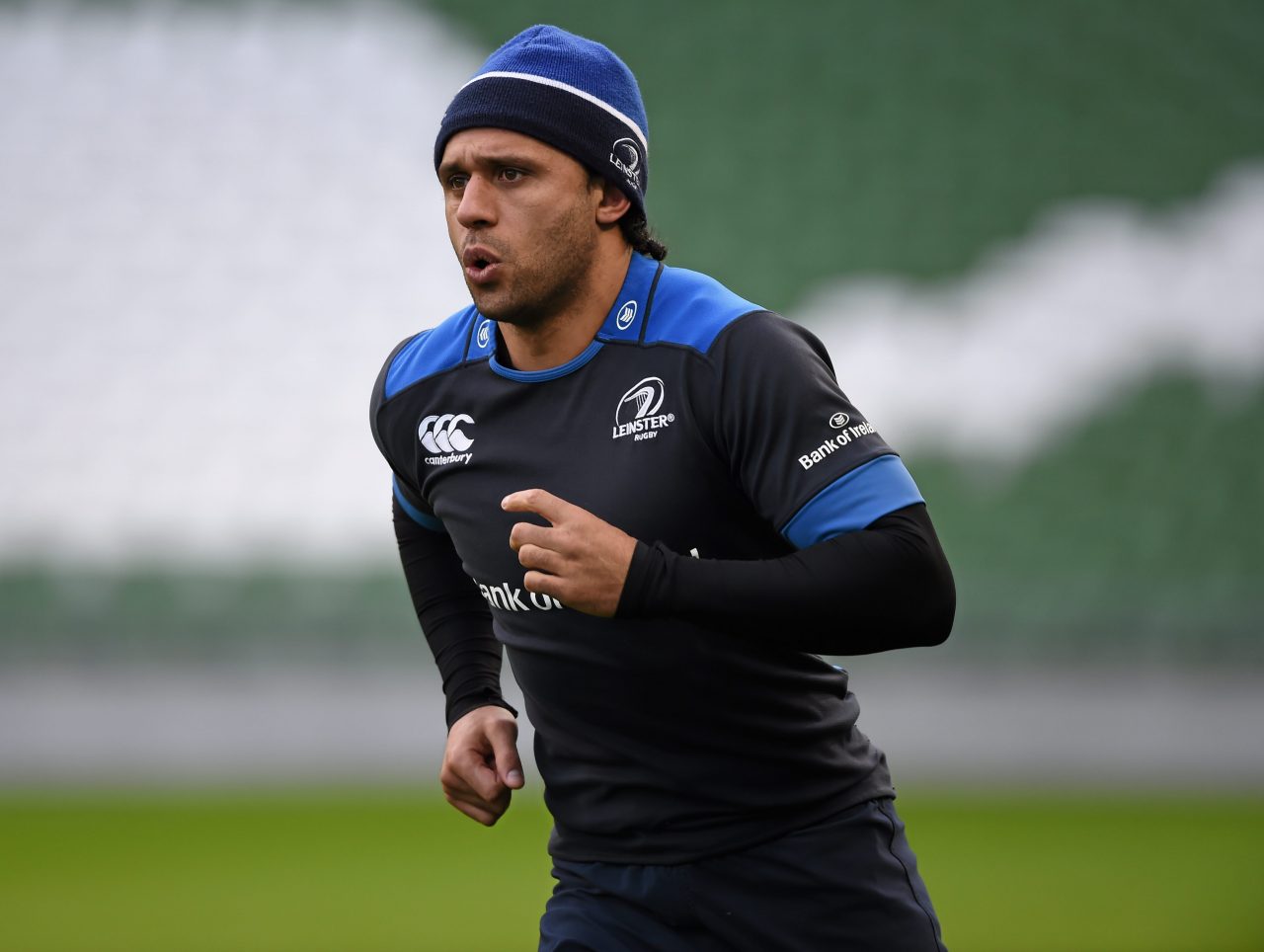 Leinster captain Isa Nacewa believes that team owe themselves and the supporters a performance against Toulon in Aviva Stadium on Saturday.

Over 44,000 tickets have been sold for the Champions Cup Round 4 tie in Aviva Stadium, which will make it the highest attended European Cup match, excluding finals, since Leinster faced Northampton Saints at the same venue in December 2013.

With such a strong show of support for the province, Isa says the squad have been focused all week on improving on last week’s performance in Stade Mayol.

“I think we owe it to ourselves and to our fans, we owe it to them to put a performance together. We’ve been driving all week to look after the areas that we can control and produce a far better performance than last week. We’re at home, we like the Aviva, and we’ve got to focus on ourselves.” 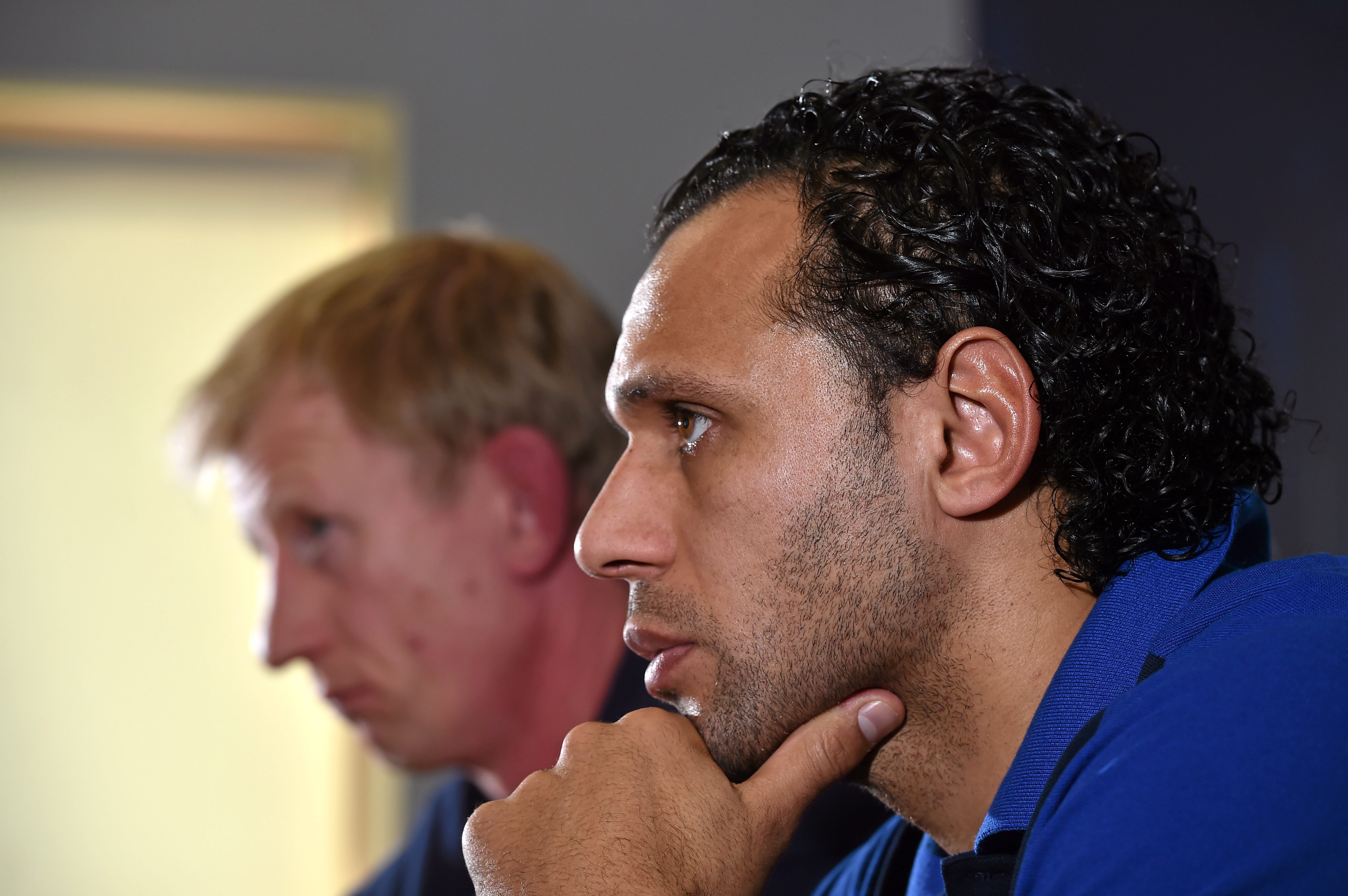 In last week’s contest, with 20 minutes to go the game was in the balance as Leinster trailed 16-9.

If Leinster are to claim a win in the Aviva, Isa sees that final quarter of the game as being crucial to securing victory.

“I think there’s been periods of matches – look at the Bath game, I think we had control for more than 20 minutes at a time. I think we’ve just got to get better as a team at executing in the final 20 minutes when it matters the most. Good teams win games then and we have to get better at that. Across the board we all feel like we’re about to do that. I think, from the leaders’ point of view out on the field, we need to take control of that 20 minutes and start delivering.”

Tickets for Leinster v Toulon are available to buy online, or you can purchase from the box office located in the Ballsbridge Hotel from 12.30pm before the game.