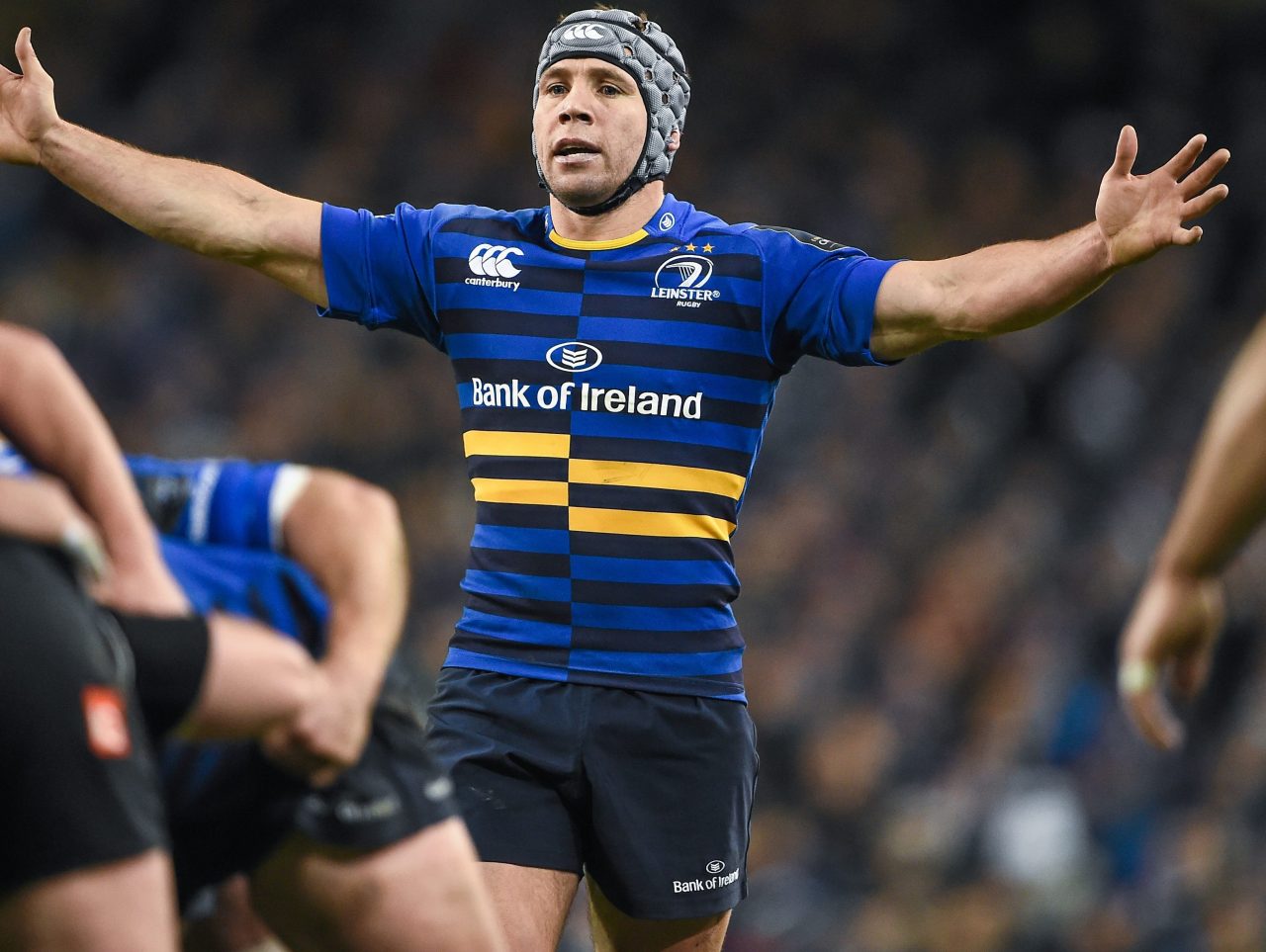 Ahead of Leinster v Connacht, read these five quotes from Isaac Boss as he looks ahead to some big interpro games over Christmas.

“It’s part and parcel of being a professional player. Myself, I’ve been doing this for years now. It might be different for younger guys but I don’t see any difficulty in switching. As soon as the game is done and dusted you’re looking forward really. You don’t have time to reflect if you played really well or really bad, you have to move on quickly and address what you need to address.”

“This is an interpro – it never lacks any sort of enthusiasm or intensity, especially with the way Connacht have been playing this year. They’ve already beaten us, they’re not going to be scared of us. They’ve obviously rested a few boys last week trying to really target us away this week. It’s going to be a massive match.”

“We’ve got three interpros over this period. We’re all competing for spots in the top four so it’s a chance for us to not only get points but to take points off other teams. These are the crucial matches, as well as being interpros they’re all double whammies at the moment.”

“It’s a mental thing; it’s week-to-week. We say it every week, ‘the next game’s the most important’, but I don’t think there’s ever been a time where it’s as applicable as it is at this stage.”

Learning from the Sportsground defeat

“We’ve got experience against them before so we know how they play against us to some extent, but they’ve grown their game a lot since then as well. They’ve got a few guys come in and right across the board a couple of young players have really stepped up for them.”