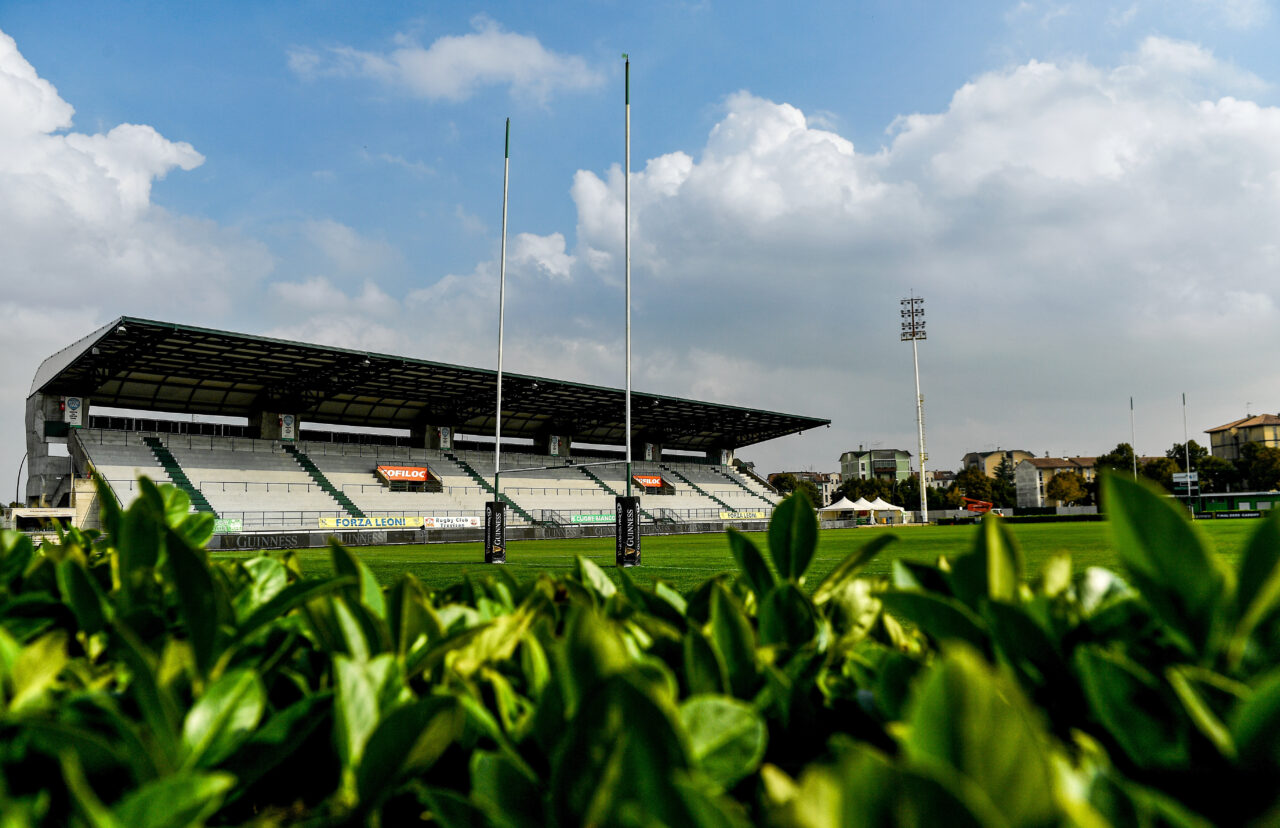 A kick-off time will be confirmed soon for the game at the home ground of Benetton Rugby, which has undergone a number of developments in the past two years. A maximum of 1000 fans should be admitted under current Italian regulations.

Since announcing a dual tournament approach to the Rainbow Cup on April 21, 2021, PRO14 Rugby began exploring the feasibility of hosting a final in Europe between the top-ranked teams from each competition.

The support and encouragement received by the Italian Federation and from Italy’s Sport Department allowed PRO14 Rugby to put forward proposals to stage the game in Treviso in a short space of time.

The venue was the clear choice in Italy as an existing Guinness PRO14 stadium that has tried and tested Covid-19 protocols and infrastructures in place. The proximity of local airports, and the European teams’ familiarity with the site, also favoured this selection.

This decision means that the dual tournaments operating in Europe and South Africa will tie together to produce one winner. The Northern representative shall be the team who finishes first in the table among the 12 teams in the Guinness PRO14 Rainbow Cup while the Southern representative shall be the side who ranks first in the Rainbow Cup SA competition.

Further details on the ‘North v South’ Guinness Rainbow Cup Final will be provided in due course and the game will be available live across existing broadcasters in the tournament’s core territories and international markets.