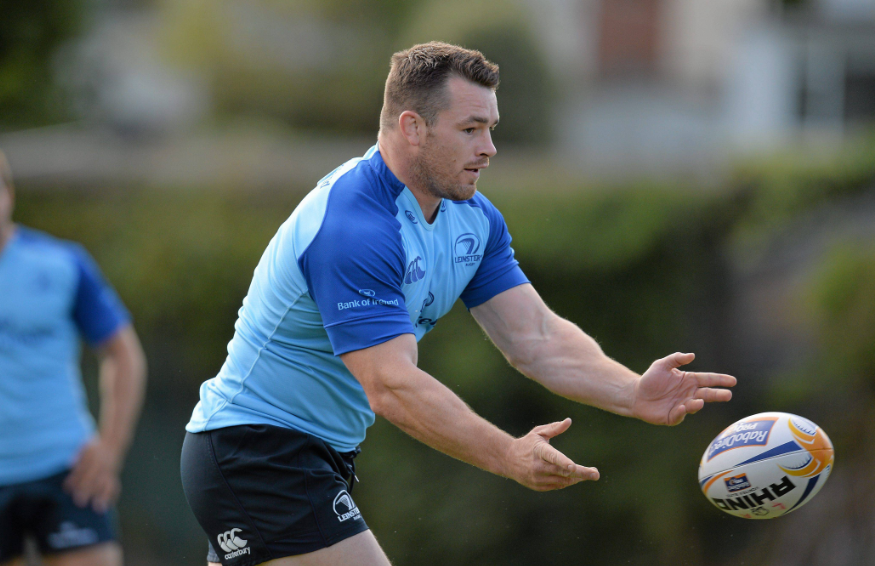 “It’s all go now” explains Leinster prop Cian Healy as they get ready to take on the Ospreys this evening.

The Leinster camp are “positive” going forward after the defeat against Toulon the young prop feels as lessons have been learned from the match that can benefit the team as the season nears its conclusion.

Getting knocked out of the Heineken Cup was difficult to take, but Healy is up front about what went wrong in the match.

“We weren’t clinical enough in how we played,” he explains.

“They did exactly what we thought they were going to do. They came at us and beat us up.”

While the match in Stade Mayol may not have gone according to plan, the Clontarf man says it’s not something he and his teammates will dwell on as there is still a RaboDirect PRO12 title to defend.

“It’s not something we’re worried about. We’re pretty positive coming out of the meetings about what we have to do going forward to do well in this league.”

The next step in that defence comes against Ospreys in the Liberty Stadium, a place where Leinster have already picked up a win this season in the Heineken Cup.

“It’s all go now. These are important games and Ospreys are a good team so we want to be able to have a go at them.