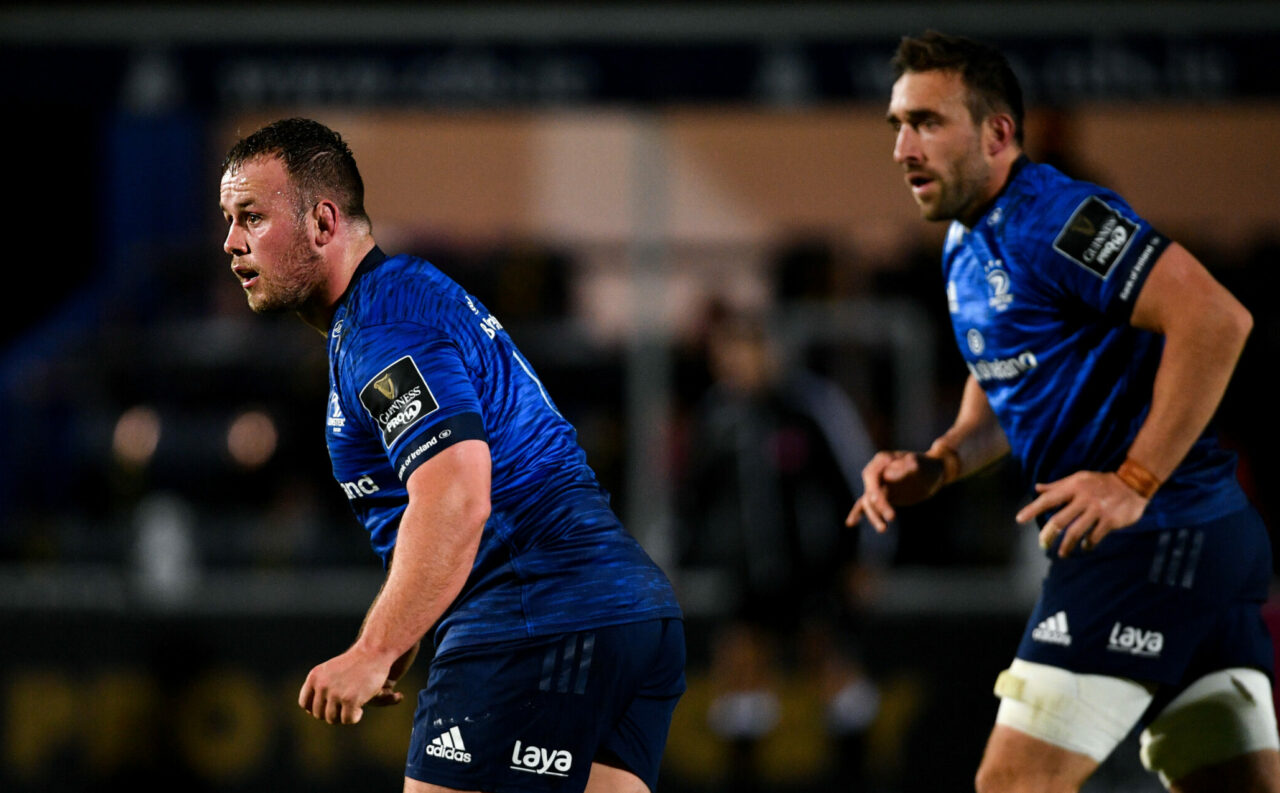 Leinster Rugby Head Coach Leo Cullen has issued a squad and an injury update ahead of the St. Stephen’s Day visit to Thomond Park to face Munster Rugby in the Guinness PRO14 (Kick Off: 7.35pm – live on Eir Sport & RTÉ Radio).

There was hugely positive news for both Ed Byrne and Jack Conan who will both return to full training this week from calf and neck injuries respectively.

Elsewhere, there were a number of injury concerns after the game against Northampton Saints at the weekend and Cullen issued an update on those players.

Rhys Ruddock injured his ribs in the game and will be further assessed this week before a final decision is made, as will Harry Byrne who was withdrawn very late in the warm up from the starting XV with a back issue. 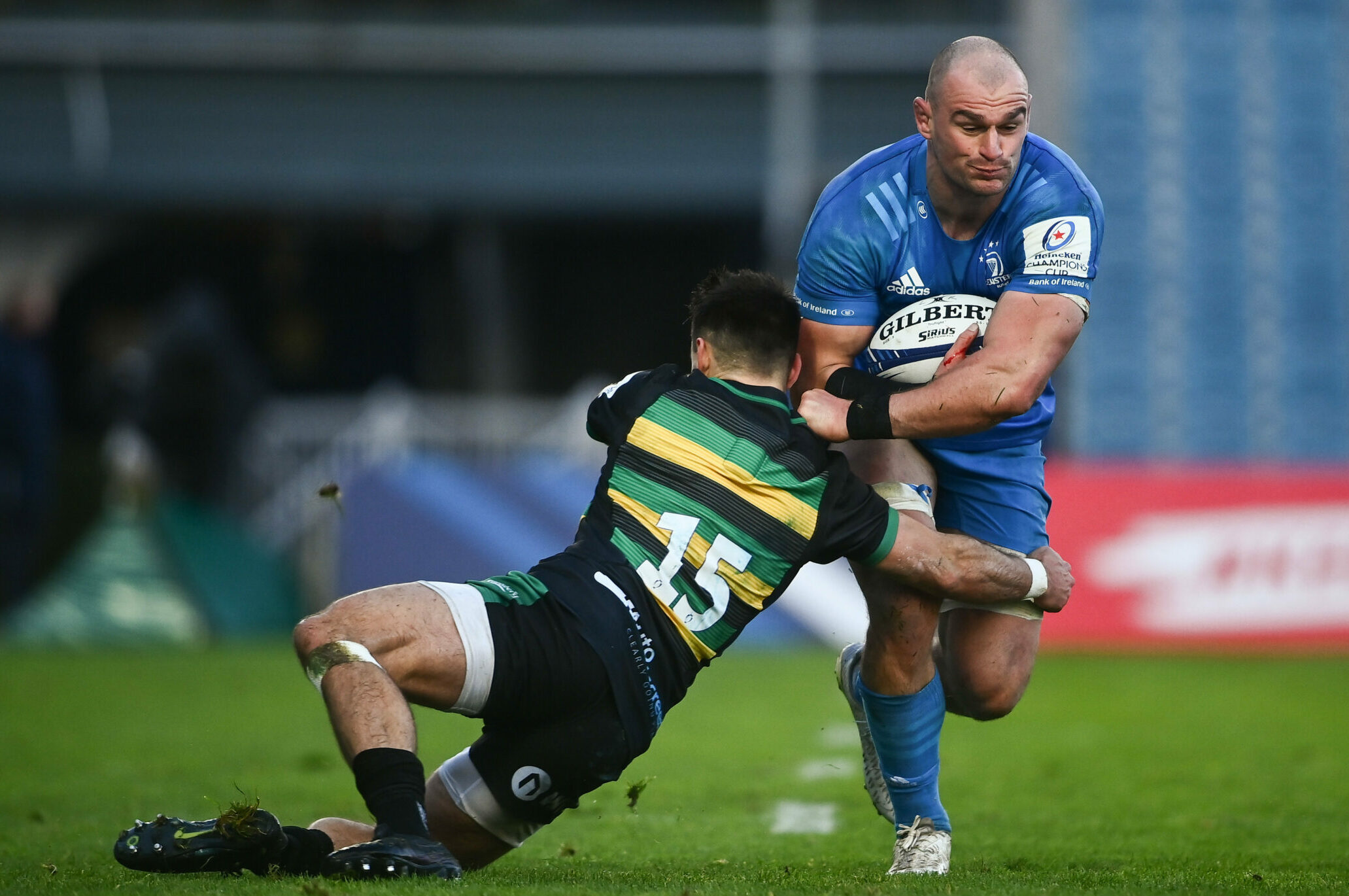 Jimmy O’Brien will follow the Graduated Return to Play Protocols having been withdrawn for a Head Injury Assessment in the first half and not returning to the field of play.

One player who has definitely been ruled out of the game at the weekend is centre Garry Ringrose who has injured his jaw and will require further assessment later this week before a final timeline is known. 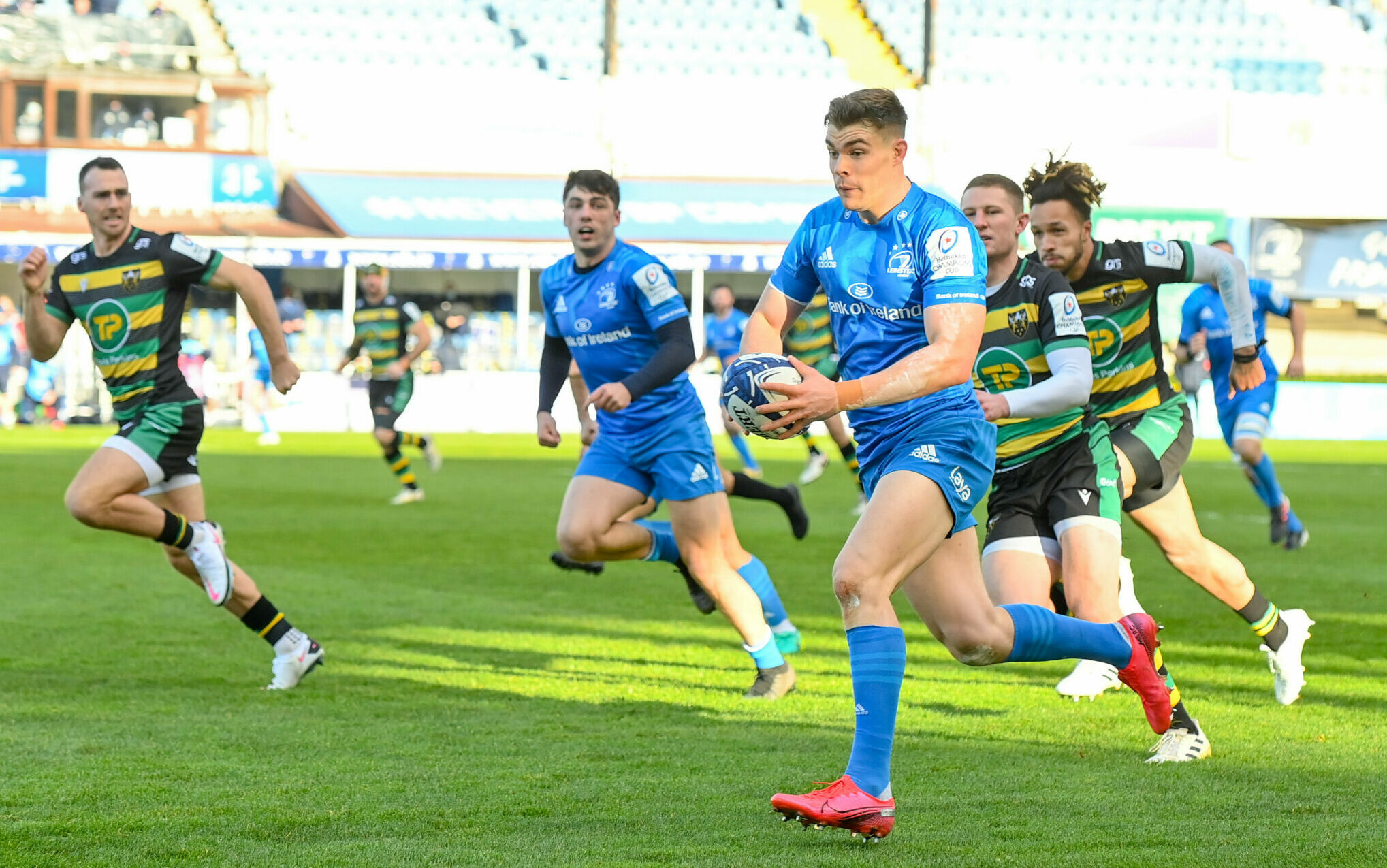 Finally, both Caelan Doris (calf) and Johnny Sexton (dead leg), who have been carrying minor injuries, are unavailable for selection this week as they are on a week off.