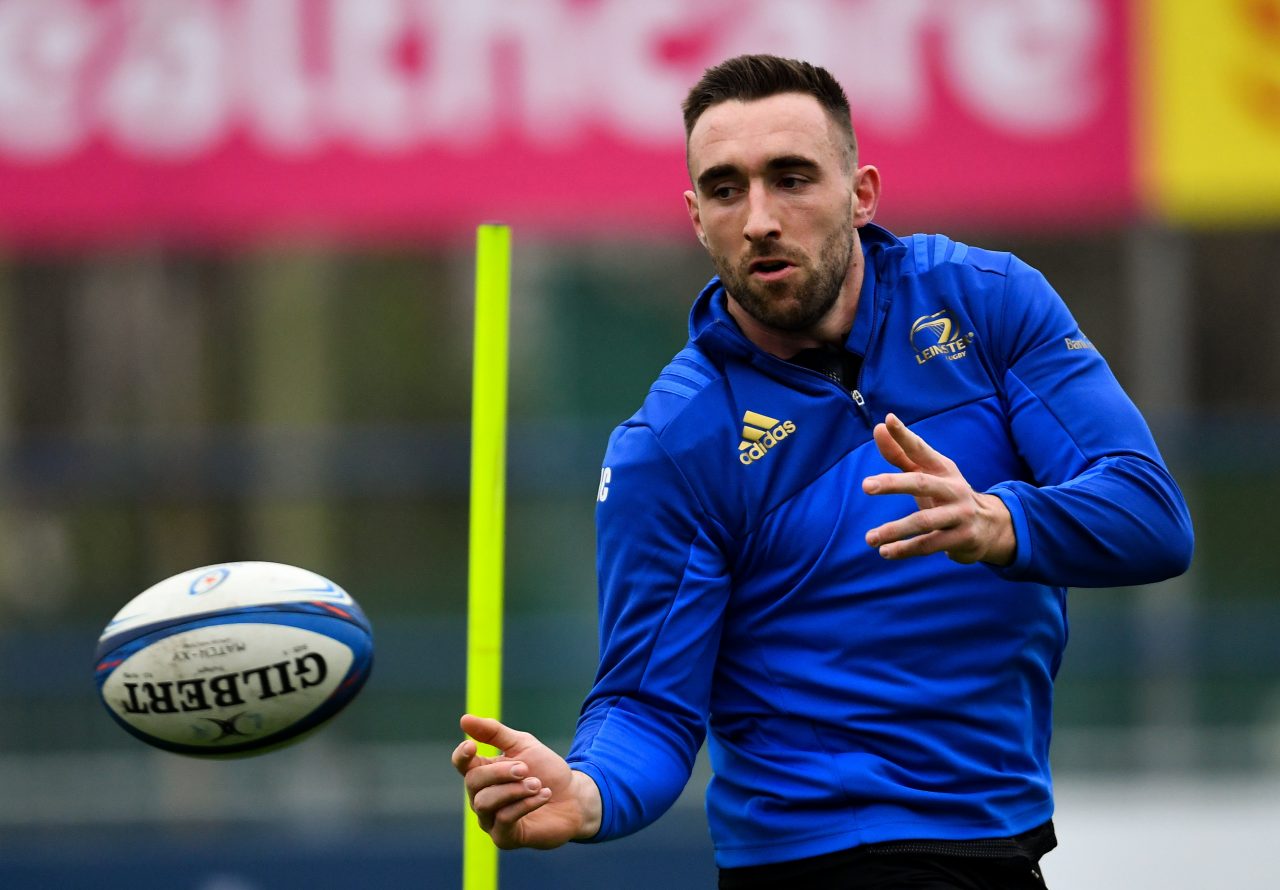 Jack Conan is looking forward to another huge day at the RDS Arena on Saturday when Toulouse visit (KO 1pm).

Defeat to the same opposition in October has left Leinster in second place in their Heineken Champions Cup pool and Conan is eager for the chance to take back control of the pool.

“Obviously going down there a few months ago and letting ourselves down, not performing in the way that we would have liked has put us under a massive amount of pressure,” Conan says.

“Being defending champions we want to control the group and put ourselves in the best position to do the double again. There’s a lot of pressure on us this weekend to be better and right that wrong.”

Conan also acknowledges that it’s going to be no easy task with the quality of the opposition, meaning the crowd will play an important role on the day.

“It’s too easy to think ‘stereotypical French team, really good at home, not great on the road’ but I think they’ve shown in the last few weeks how capable they are no matter where they are.

“There’s been fantastic turnouts the last few weeks whether it was the Aviva against Bath or Connacht and Ulster at home. I think the crowds really made their voice heard and I know the lads really appreciated it.

“It definitely makes our job a lot easier when people are coming out in droves to support us, I’ve no doubt it’s going to be the same again this weekend.”