Jack Conan named Player of the Month for December 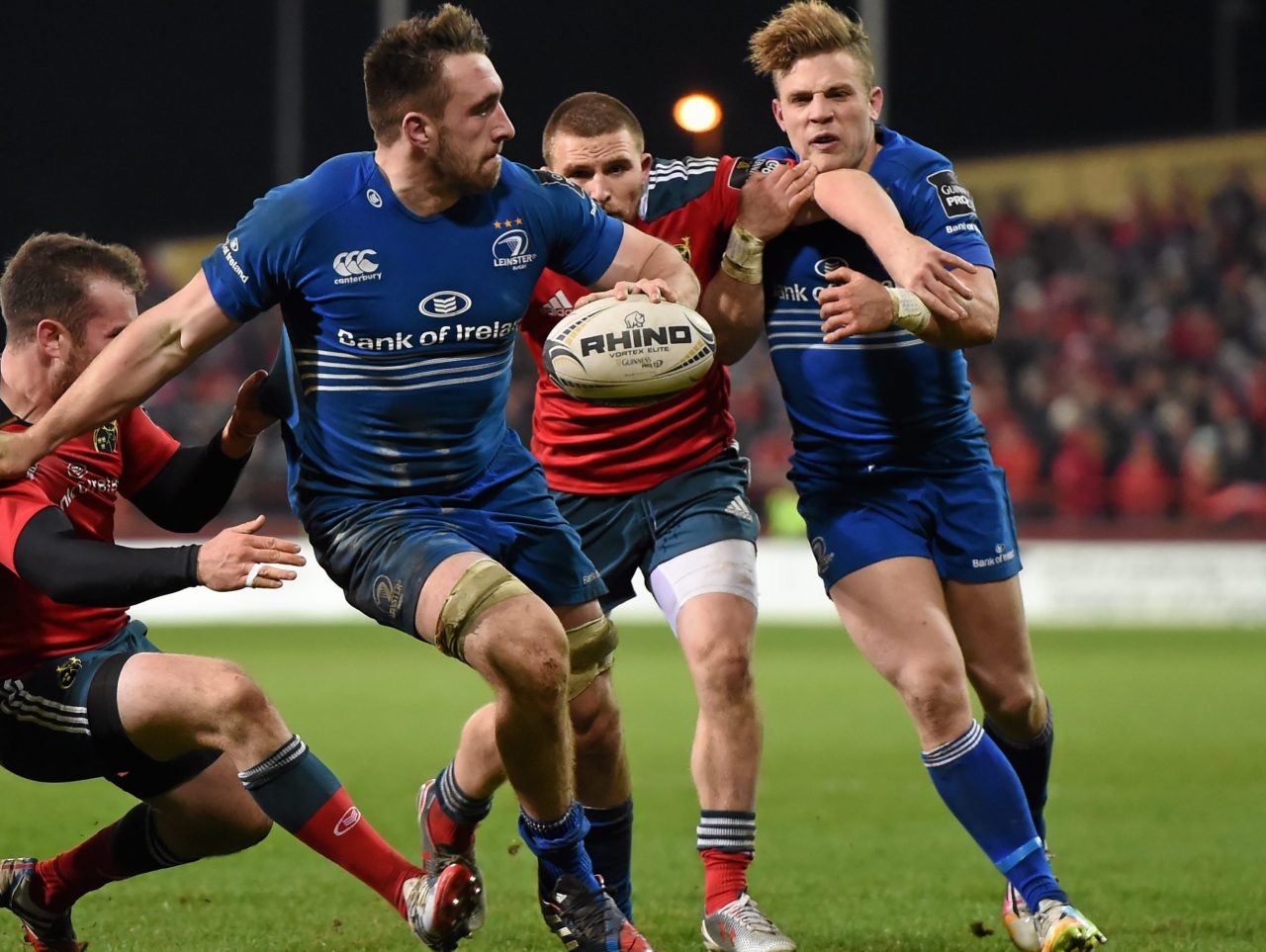 Jack Conan has been named the Bank of Ireland Leinster Player of the Month for December.

Leinster supporters voted for their Player of the Month by retweeting the Bank of Ireland Twitter account and Jack was the choice of supporters for the month of December.

Jack featured in all four of Leinster’s games in December against Harlequins, Connacht and Munster. He also recently picked up his third Man of the Match award of the season after the win over Ulster, adding to accolades received for his performances against Ospreys and Edinburgh.

The former St Gerard’s student made his Leinster debut last season away to Cardiff Blues, scoring a try in the opening few minutes of the game.

Make sure to cast your vote for the next Player of the Month Award and follow Bank of Ireland on Twitter.

Leinster face Castres in the Champions Cup on 17th January in the RDS Arena (KO 5.30pm). Click here to get your ticket for this crucial game.