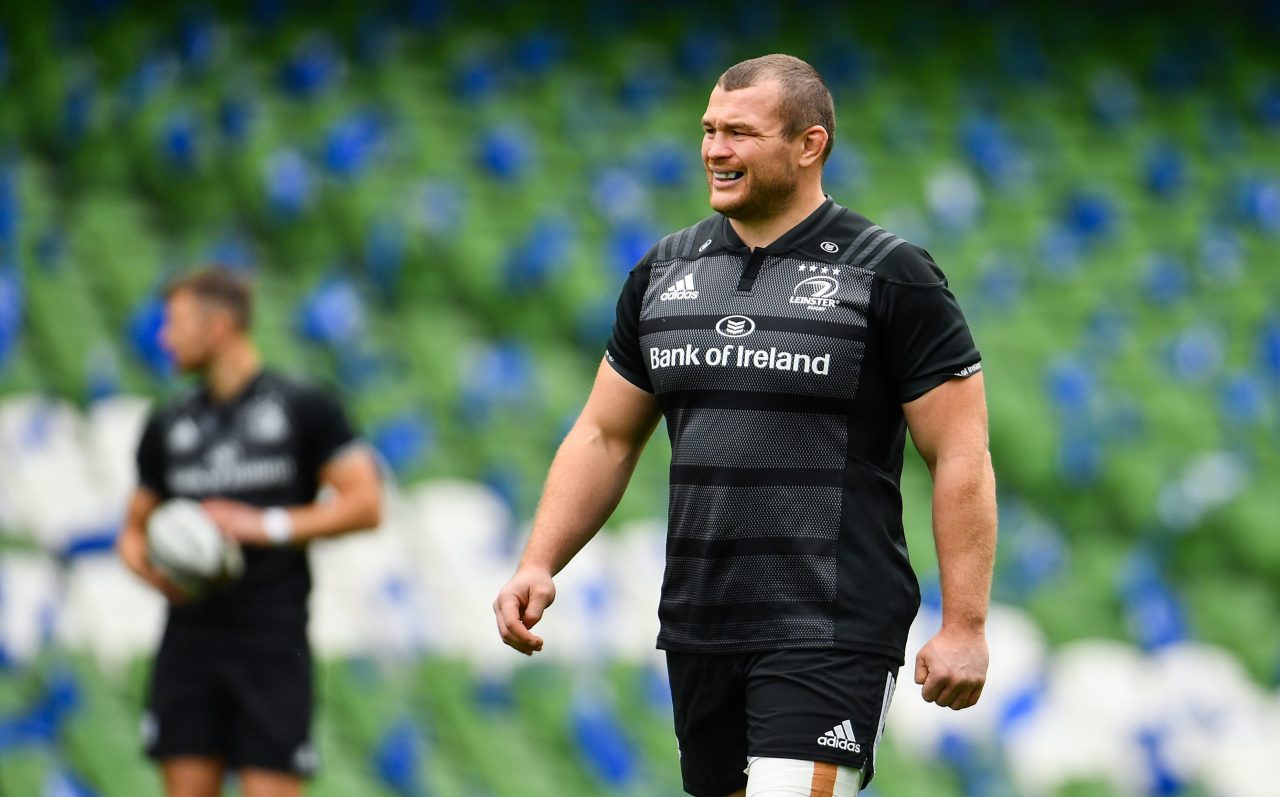 IRFU contracted international prop Jack McGrath has decided to switch to Ulster from the start of the 2019/20 season.

St. Mary’s College clubman McGrath made his Leinster Rugby debut in April 2010 against the Glasgow Warriors and has since made a total of 142 appearances for Leinster, scoring 12 tries. 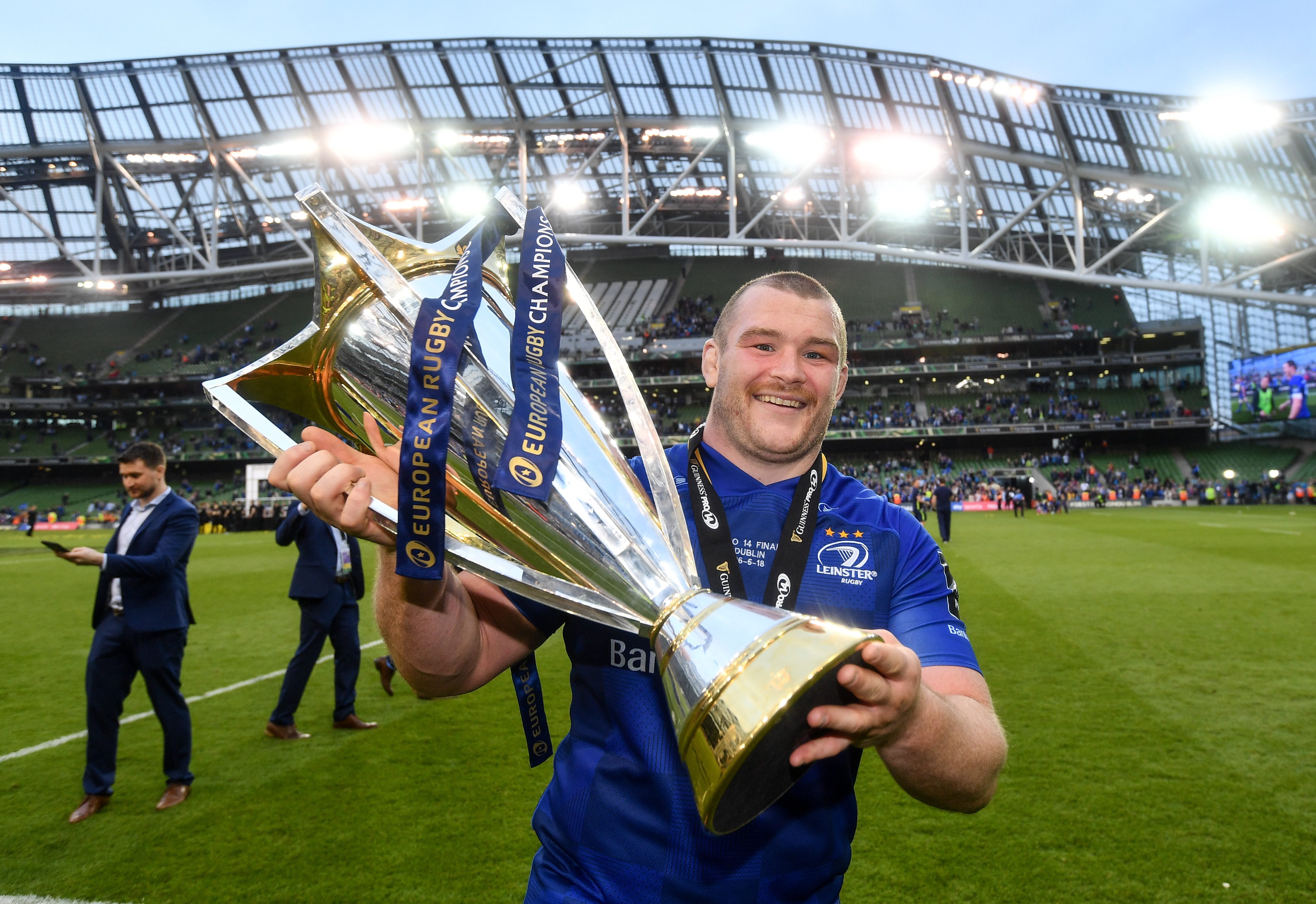 Speaking to leinsterrugby.ie this morning, Leinster Rugby Head Coach Leo Cullen said, “Jack has been a key part of Leinster’s success since his debut in 2010 and is one of our most decorated players representing not only Leinster, but also Ireland and the British & Irish Lions with distinction.

“We understand that this was not an easy decision for Jack to make but we wish him the very best for his future in the game and beyond that.

“Before that though we expect Jack to play a very important role for the remainder of the season as we continue to fight in two competitions.” 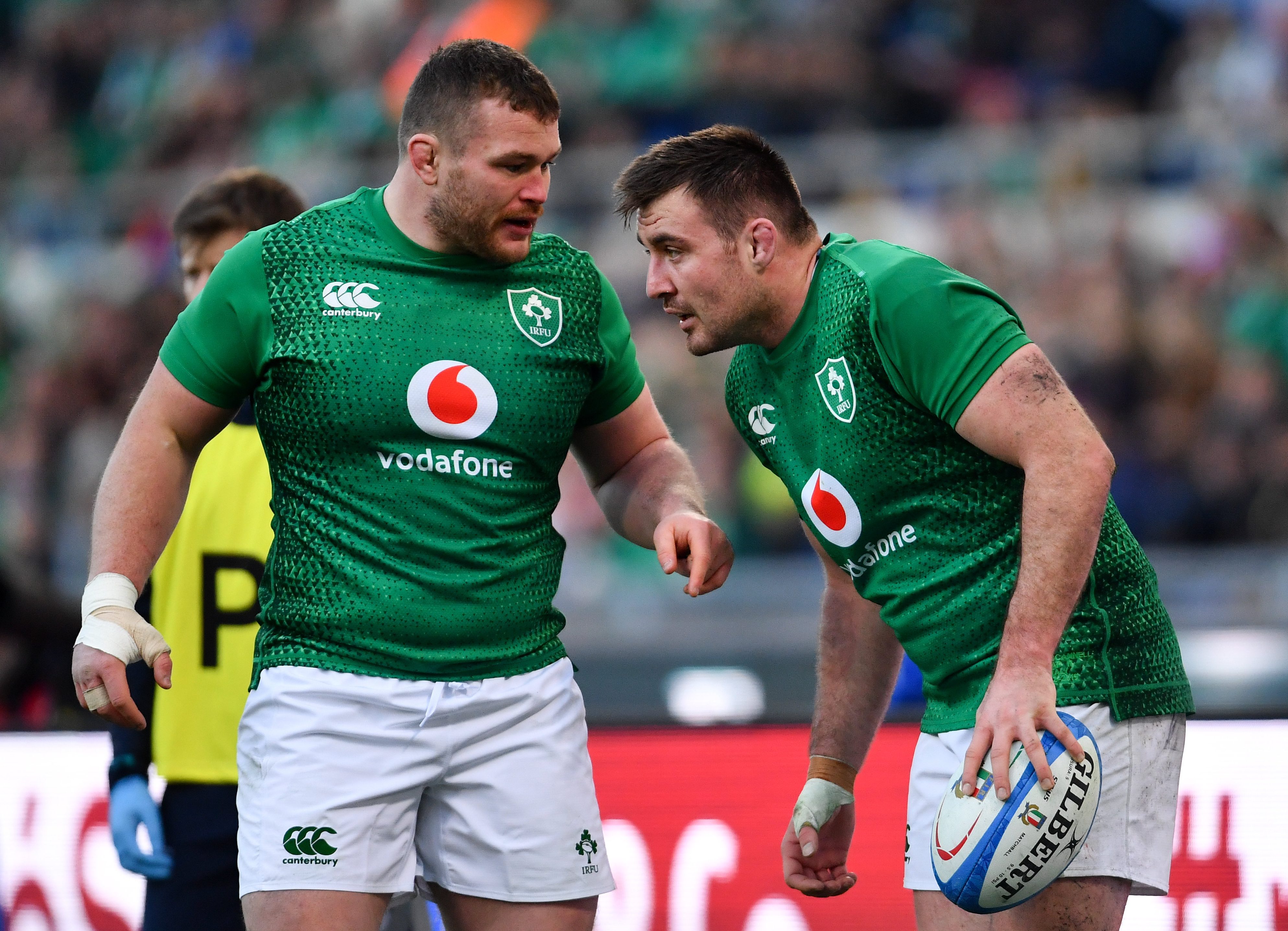 Jack McGrath, said, “This was a difficult decision but one I believe will put me in the best position to continue to perform at the top end of the game. I have enjoyed a huge amount of success at Leinster but I feel that looking beyond the World Cup to the next phase of my career I will benefit from the opportunity within the Ulster environment.

“I am now fully fit after a disrupted start to the season and am looking forward to putting all my energy into helping Leinster’s drive to defend the European and PRO14 titles and finishing this season on a high.” 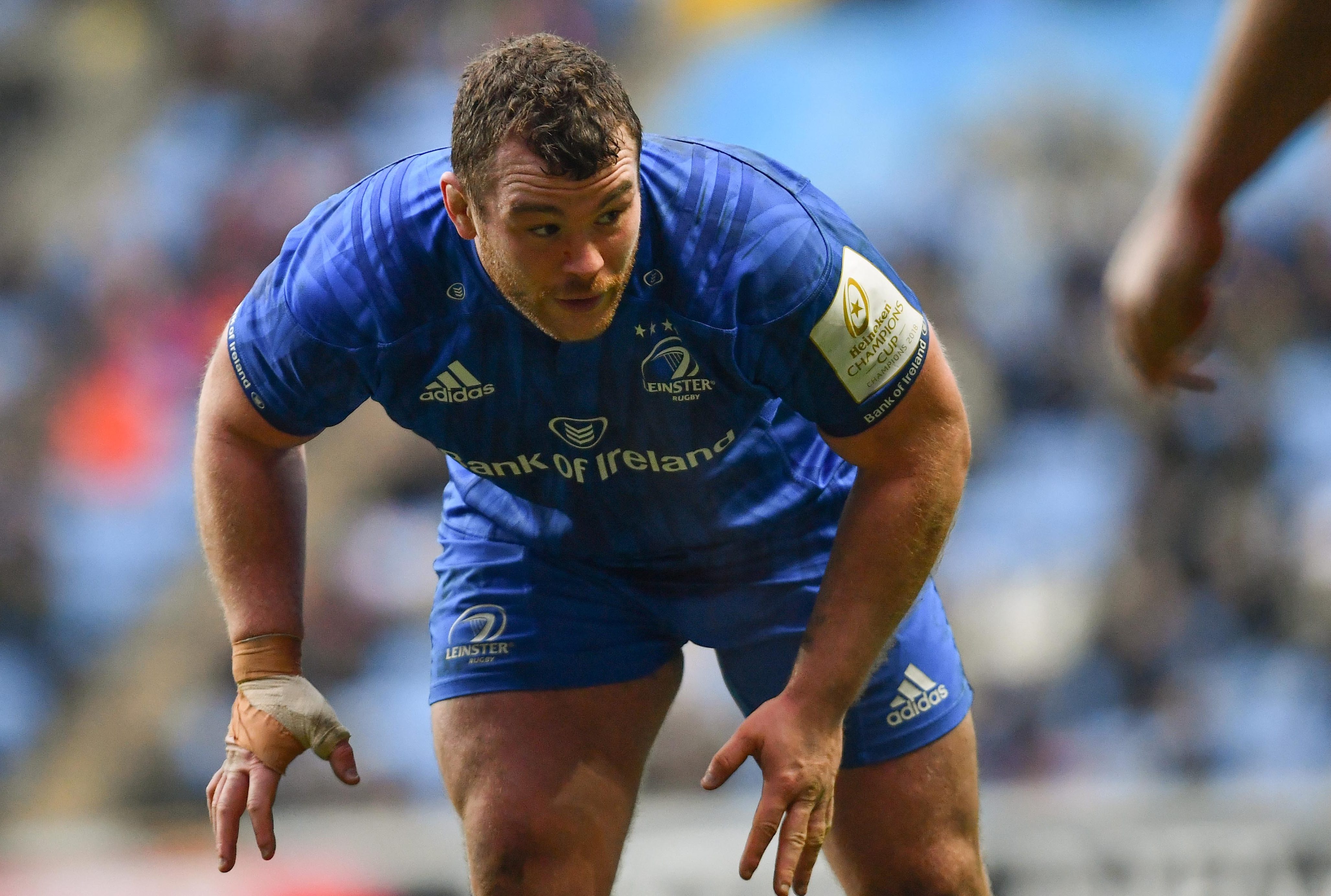 Jack was first capped for Ireland in 2013 against Samoa and has won 54 caps for Ireland to date and featured in all three Tests on the 2017 British and Irish Lions Tour of New Zealand.