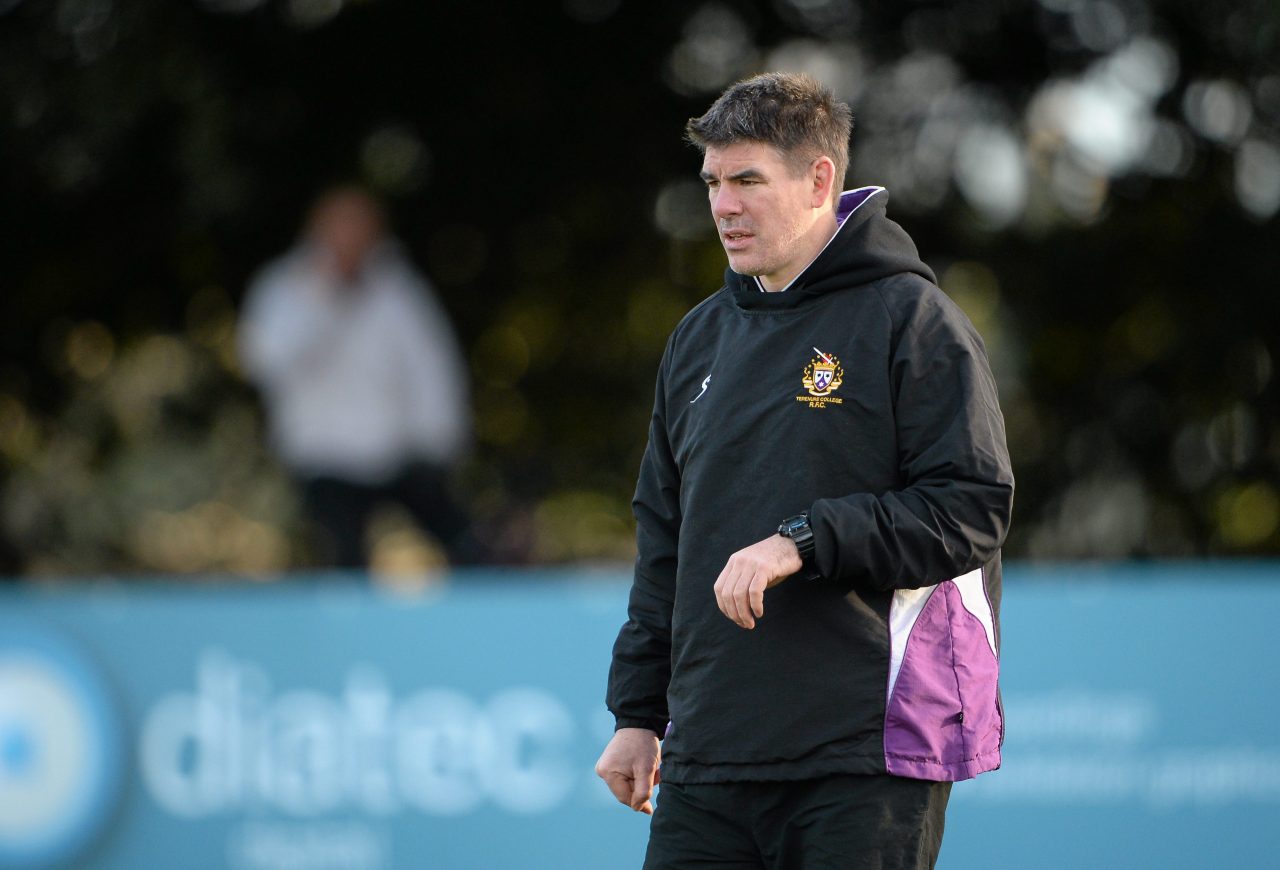 Blackrock College RFC have announced the appointment of former Terenure coach and Leinster, Munster and Ireland ‘A’ player, James Blaney as the head coach of the Men’s All-Ireland League team for the coming season.

Blaney began his professional playing career at Leinster in 1994 before joining Munster in 2000 and spending five seasons with the province during which Munster became Heineken Cup finalists in 2002 and Celtic Cup (now Guinness PRO14) winners in 2003.

After a professional playing career working with some of the best local and international coaches in Irish rugby, Blaney has spent the last 15 years coaching at Terenure College RFC following a transition to coaching in 2006 as player/coach and then assistant coach.

In 2012, Blaney was promoted to head coach, taking Terenure College RFC from Division 2A to 1B and later Division 1A, during which time they have made the play-offs twice.

“We are delighted to have a coach of James’ calibre join the club”, says Rugby Manager, Clinton Arblaster.

“Over the last number of years, the club management have invested significantly in our teams and infrastructure and this appointment signals our continued intent to drive the performance rugby section of the club.”

Michael Hearty, Director of Rugby commented, “Mick has led our Premier Rugby and academy agenda for the past two seasons, contributing significantly to a great crop of young talent being developed in the club. We would like to thank Mick for the huge amount of work he has put in and wish him and Laura all the best for their next adventure in the US.”

“I’m excited about taking on this new challenge and can’t wait to get started”, says Blaney. “They have built a great platform here at ‘Rock and I see massive potential for future success.”