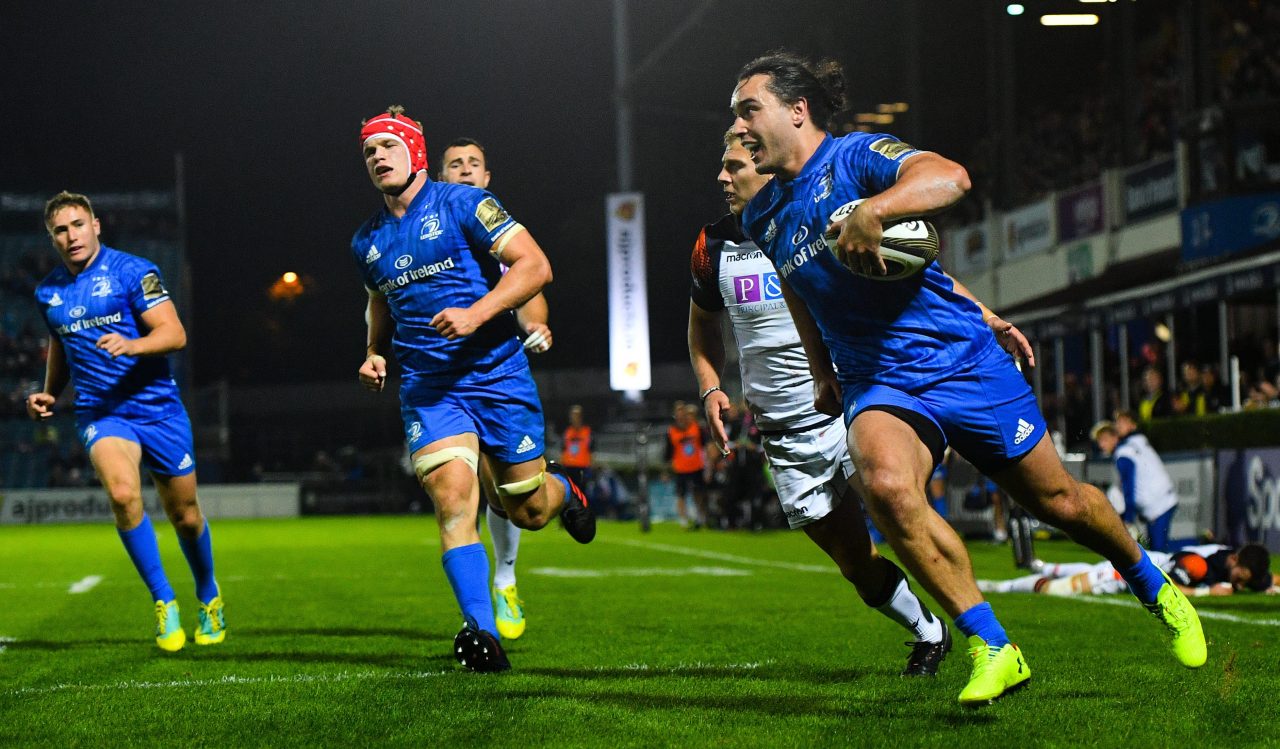 James Lowe is eager to get back out in front of the home support this Friday night when Leinster Rugby face Ospreys in the Guinness PRO14 (KO 7.35pm).

It has been six weeks since the province’s last game at the RDS Arena against Wasps in the opening round of the Heineken Champions Cup.

On that night in October, double try-scoring wing Lowe picked up the man of the match award after an exhilarating performance.

The 26-year-old will be one of the senior figures in the squad for this Friday’s game with Ospreys (KO 7.35pm) as the squad depth is to be tested with players away on international duty and others ruled out through injury.

“It feels like an eternity since we’ve been at the RDS so it’s awesome to get back there and here’s hoping that the skies don’t open up,” the New Zealander said at the launch of Double Delight, Sportfile’s picture diary of last season’s double-winning campaign.

“The Ospreys will definitely be licking their lips knowing that a lot of the Irish boys are out but that’s where you learn a lot too, having a lot of these younger boys bled into the team. It’s good and I’m excited to see how these boys perform.

“Everybody’s confident in everybody’s ability and their preparation leading into what is a pretty big game.” 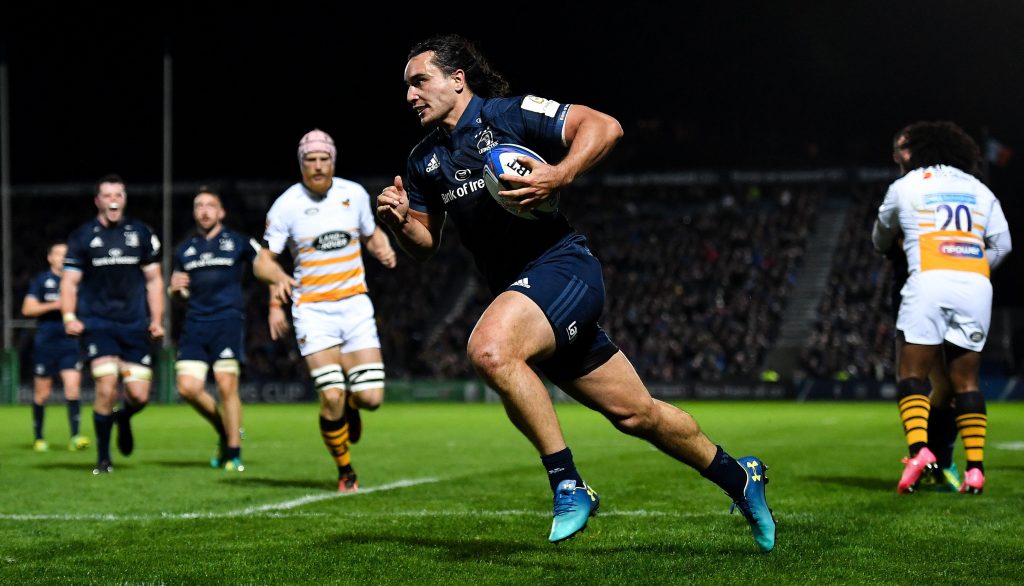 Lowe is certain there will be no rustiness in the squad after a short break following the trip to South Africa at the start of the month. Instead, he expects the players to feel rejuvenated and ready for a crucial block of games ahead.

“We came through a pretty big block of games. I think it was about 10 on the trot and then to go into a week off was awesome,” he adds.

“My parents came over from New Zealand so I spent the week with them doing a wee tiki tour. We’ve been up north and then come down the west coast so it’s awesome to have them here.

“But there’s nothing better than a Friday night at the RDS, even when a lot of our big dogs are out. Hopefully, a few more tickets will get sold and we can put on a decent show.”