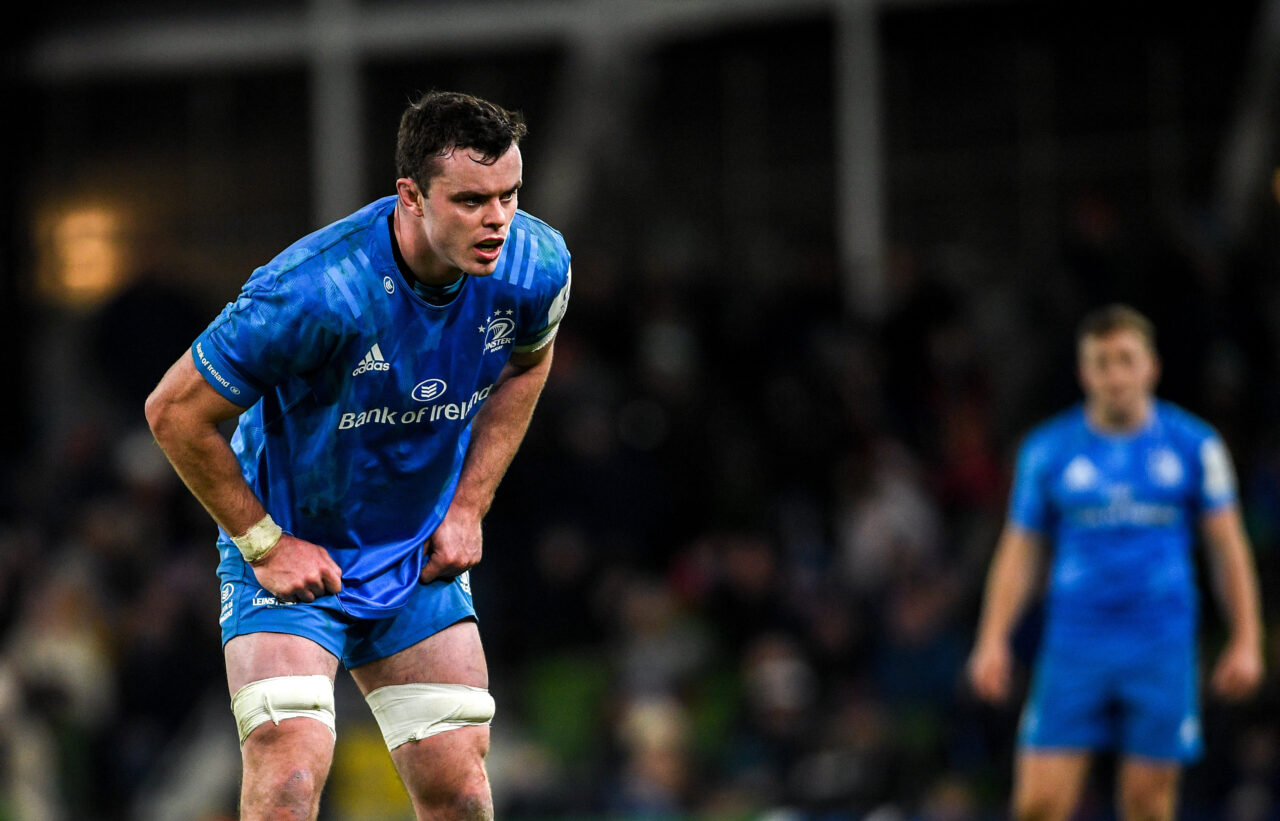 Leo Cullen has issued a squad injury update as the team continues preparations for a return against Munster at Aviva Stadium on 22 August, with news that Adam Byrne and James Ryan will both be out of action for several weeks.

Ryan suffered a shoulder injury in training before the recent break and had a procedure to address the issue. He will be out of action for up to 10-12 weeks.

Byrne suffered a hamstring injury and is due to have a procedure this week. He will be out of action for up to 12 weeks.

Peter Dooley is rehabilitating a shoulder injury. He will aim to return to training in the next two weeks.

Vakh Abdaladze suffered a recurrence of his back injury and is seeking further opinion before a course of rehabilitation is decided upon.

James Lowe returned to training last week having followed all government health advice and guidelines upon his arrival back into the country from New Zealand.

Dan Leavy is continuing to integrate gradually into rugby training after a significant multi-ligament knee injury.