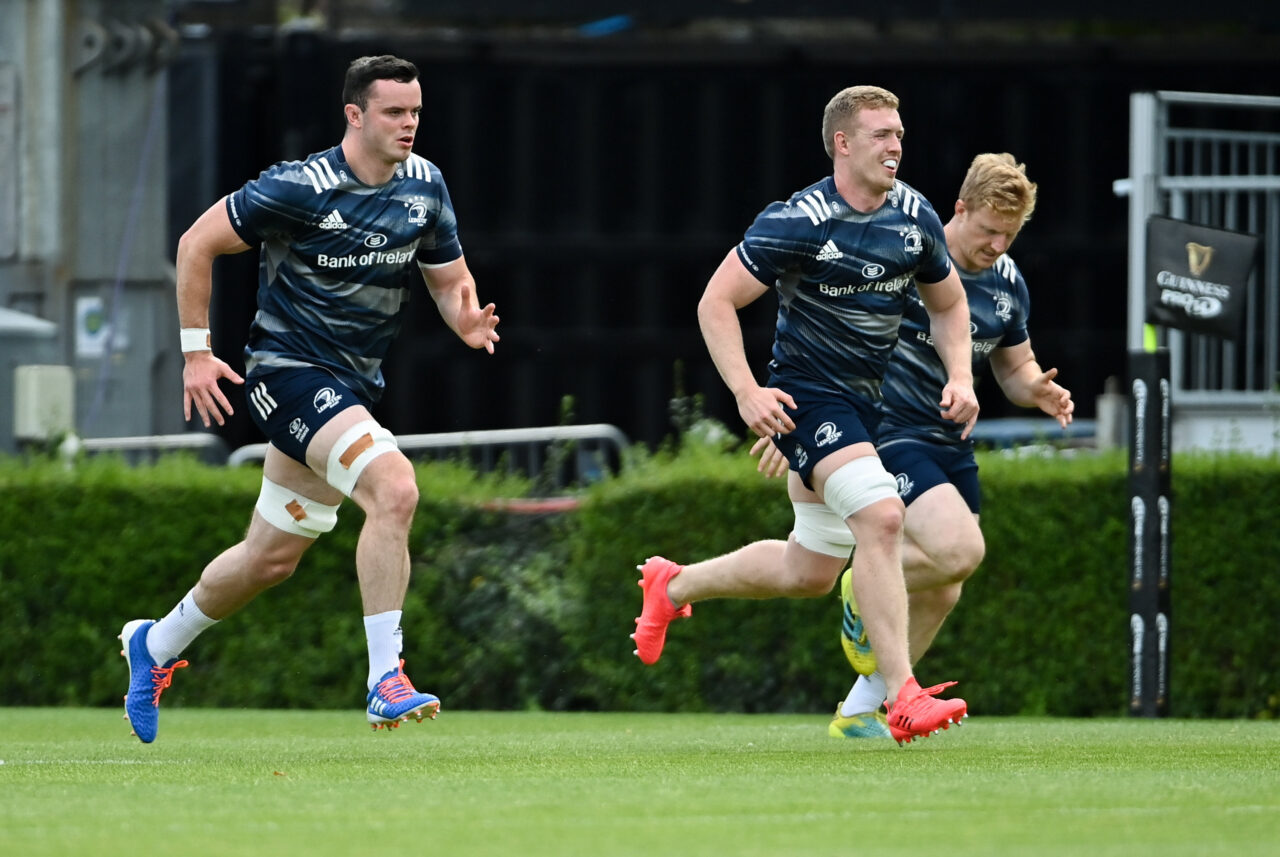 Leo Cullen has issued an injury update ahead of Saturday’s Guinness PRO14 Final against Ulster at Aviva Stadium (KO 7.35pm).

James Ryan is expected to be available for selection for the Ulster game after recovering from a shoulder injury.

Jordan Larmour was removed for a head injury assessment in the second half of the game against Munster Rugby and will continue to follow the graduated return to play protocols.

Tadhg Furlong (back) and Dan Leavy (knee) will be further reviewed this week regarding involvement against Ulster.

Fergus McFadden remains unavailable for selection but will look to increase his training load again this week as he steps up his rehabilitation from a calf injury.

The Leinster Rugby team to face Ulster Rugby will be named at 12pm on Friday, 11 September on leinsterrugby.ie.