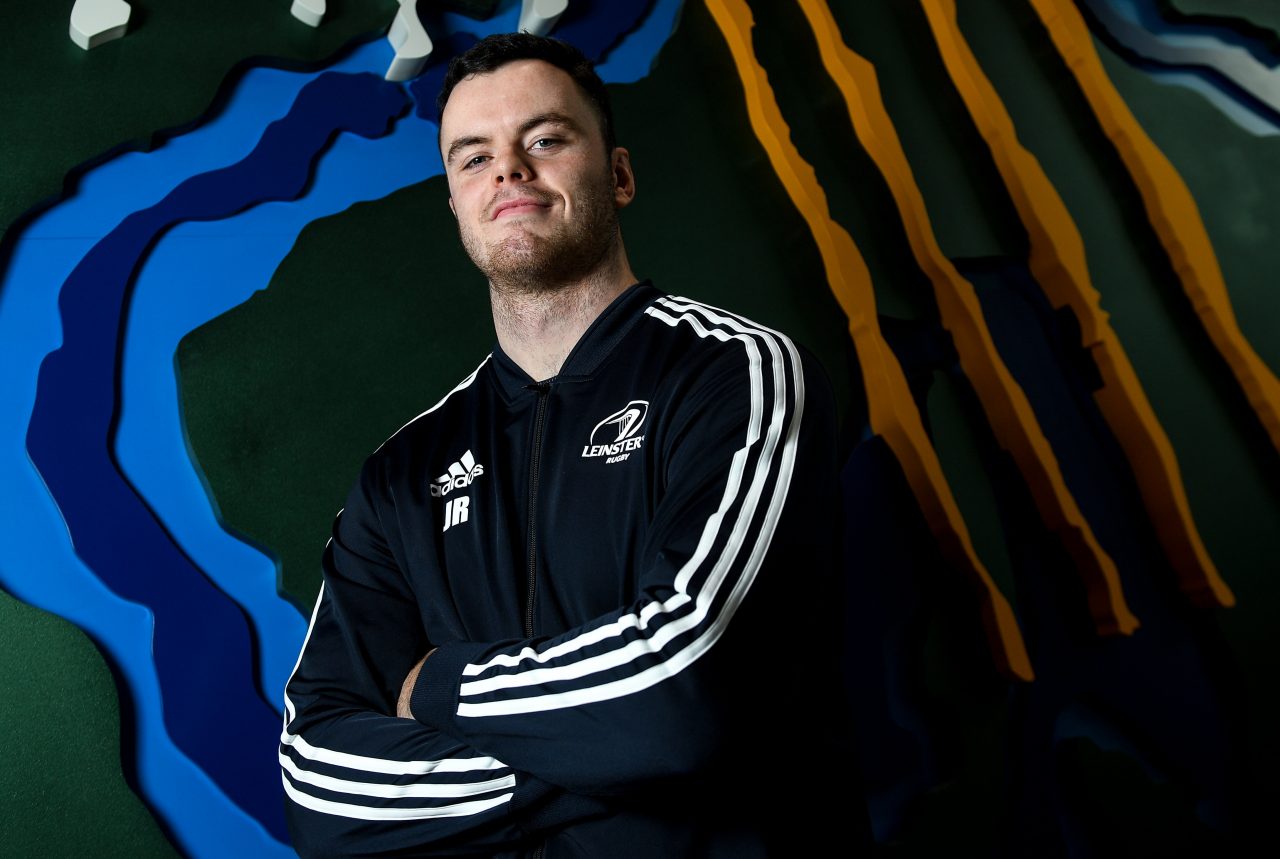 Leinster Rugby are delighted to confirm that James Ryan has signed a three-year IRFU contract up to the end of the 2022/23 season.

Ryan made his Ireland debut at 20 years of age coming off the bench against the USA in the Red Bull Arena, New Jersey in 2017. He would score his first international try less than 60 seconds later.

In September of that same year he made his Leinster Rugby debut off the bench away to the Dragons in the first game of Leinster’s historic double-winning season.

Ryan has gone on to become a fixture in the Irish pack winning 24 caps including four starts in Ireland’s Grand Slam Six Nations campaign of 2018. Later that year he would play every minute of the three-Test tour of Australia.

Ryan, who captained the Ireland Under-20s to the final of the 2016 World Rugby Under-20 Championships in Manchester, has won a Heineken European Champions Cup (2018) and two Guinness PRO14 titles (2018, 2019) with Leinster since that 2017 debut and has made 37 appearances in total scoring two tries.

James Ryan commented, “I am delighted to sign an IRFU contract. A lot has been packed into the start of my professional career with both Ireland and Leinster and there has been some great success and a few disappointments but I am involved in two very exciting squads that want to be challenging for trophies.”