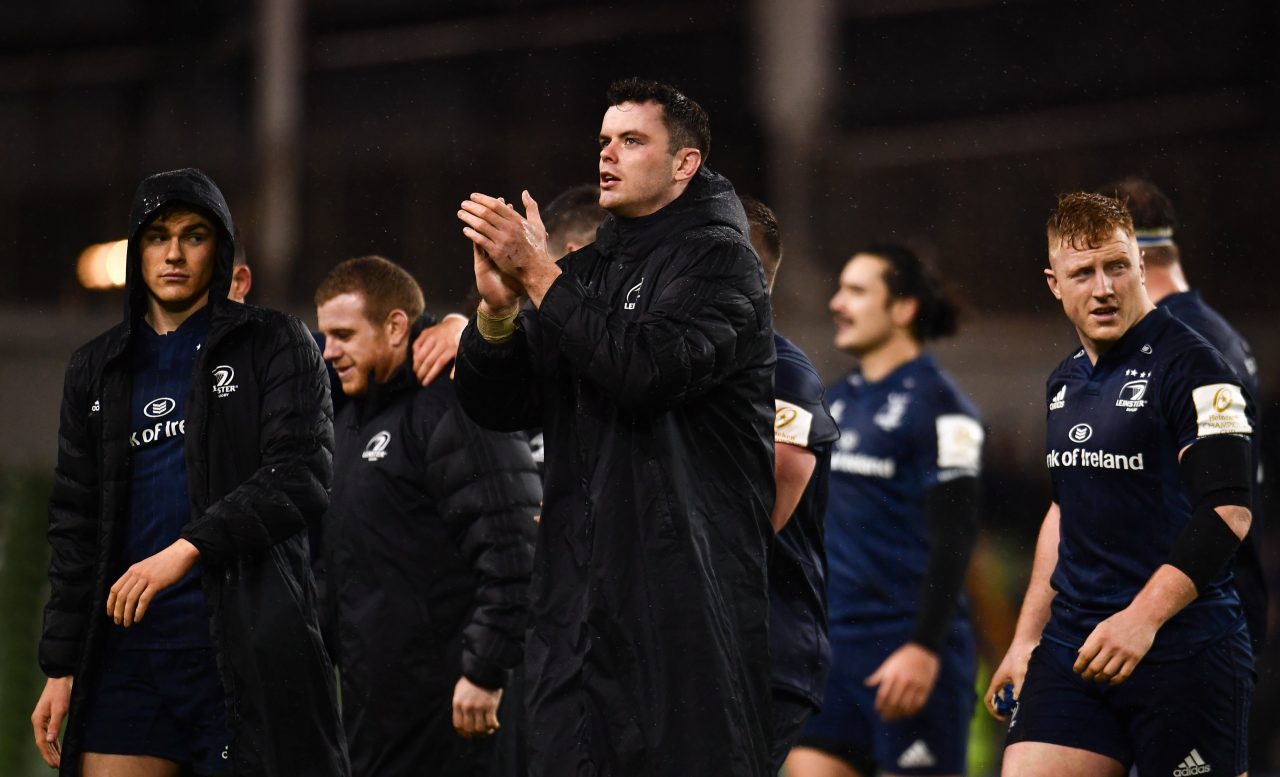 Being able to compete at the business end of the season is something that every player wants and Leinster Rugby second row James Ryan is no different.

It is an exciting time for the 22-year-old and his teammates but he is quick to acknowledge another important element – the support.

“We’ve got at least two knockout games left which is great for the supporters who have been brilliant all season. We’re feeling good and it’s a great week for the club,” he says. “We’re where we want to be. We want to be in ‘finals’ rugby.”

Of those two knockout games, first up is Saracens in the final of the Heineken Champions Cup on Saturday in Newcastle.

The 2016 and 2017 winners are currently unbeaten to this stage of the competition and pose a huge obstacle.

“Defensively, they’re probably the standard bearers at the moment,” Ryan adds. “We’re well aware that it’s going to need a season-best performance this weekend. They’re the only unbeaten team left in Europe.

“We’ll certainly do our homework but alongside that the focus this week will be our strengths and what makes us good. Hopefully, we can go out there at the weekend and play Leinster rugby.”

Ryan is hopeful that he and his teammates can provide another big performance on Saturday evening on one of the biggest stages in club rugby.

“Everybody has got to be comfortable on the ball and be willing to express themselves. That’s what we’re going to look to do.

“I think everybody feels when it gets to this stage of the season, the guys who are picked for a European cup final have a huge responsibility because it’s been a squad effort all season. Obviously, pressure is a privilege and to be in this position is fantastic.”