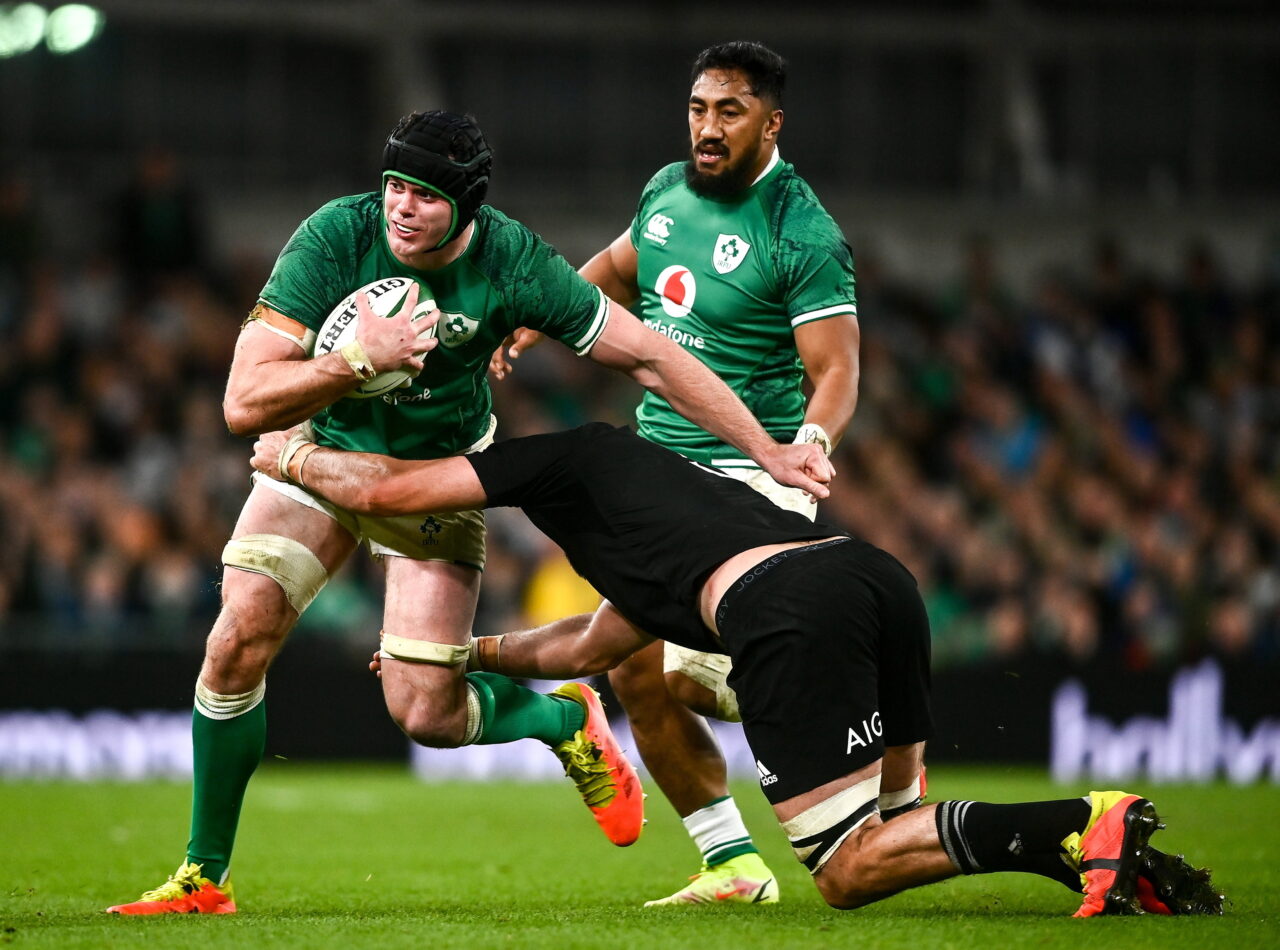 James Ryan will captain the Irish team in their final Autumn International Series match against Argentina this weekend. Ryan replaces his Leinster team-mate, Johnny Sexton who drops out of the squad after twisting his knee in Saturday’s win over New Zealand.

Ryan will captain the side as he wins his 40th cap.

Leinster scrum-half Luke McGrath has also been called up to the Irish squad for this weekend’s game replacing Jamison Gibson Park.

Gibson Park picked up a thing injury in the 29-20 win over the All-Blacks last week.