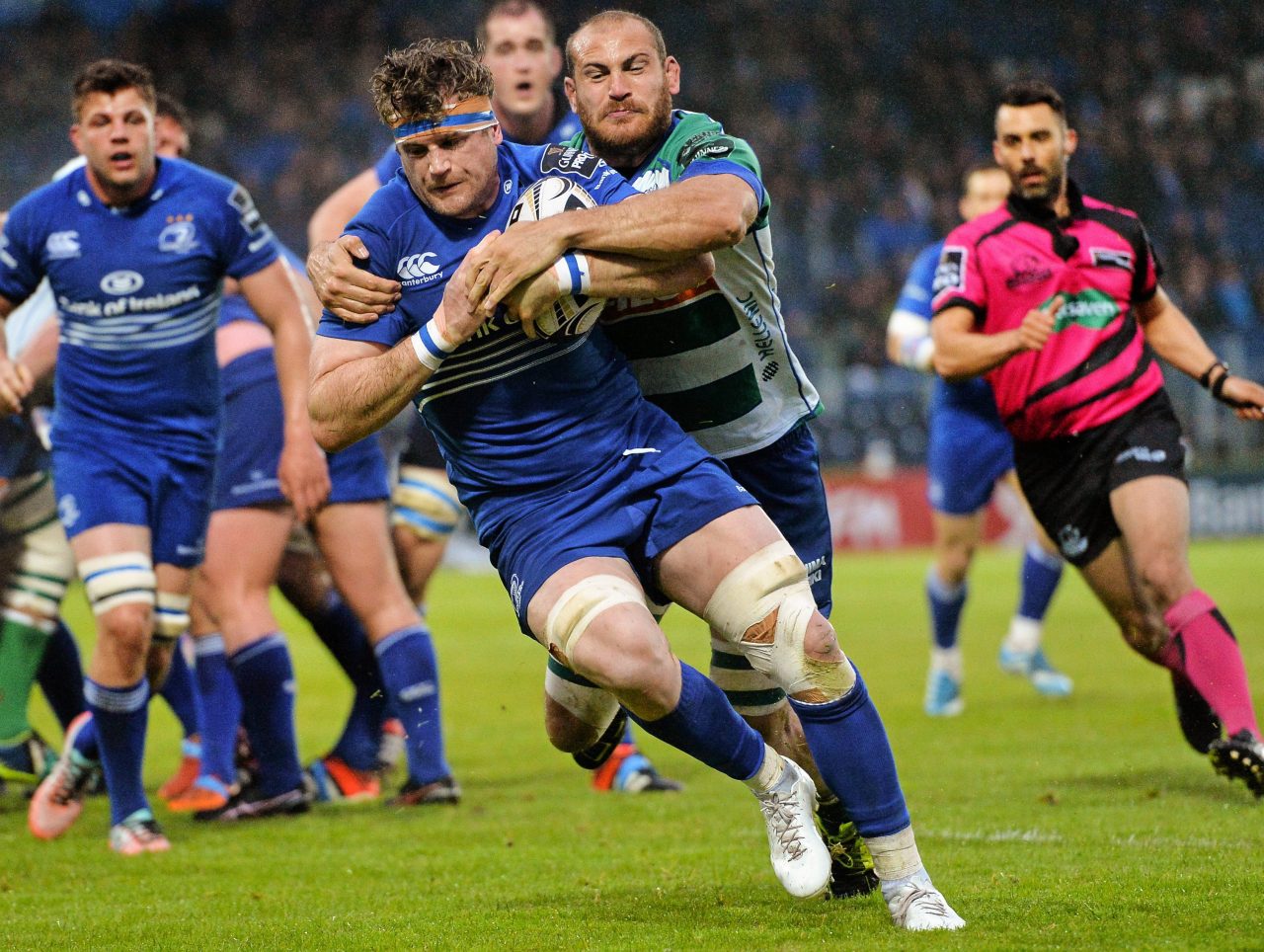 The Ireland Coaching Team have announced the team to take on the Barbarians at Thomond Park tomorrow evening and there are 16 Leinster players in the match day 23, including Collie O’Shea at 13 and Cian Kelleher who starts on the bench.

The side will be led by No.8 Jamie Heaslip and he is joined in the back-row by Ulster duo Chris Henry and Robbie Diack.  The second-row sees Devin Toner team up with Dan Tuohy while the front-row has Jack McGrath and Tadhg Furlong anchored either side of Richardt Strauss. Furlong, who played 26 times for Leinster this campaign, gets a further chance to shine having previously been included in the Irish training camp for Rounds 5 and 6 of the 6 Nations championship.

Eoin Reddan partners Ian Madigan at half-back with Luke Marshall and Collie O’Shea lining out in the centre. O’Shea made his seasonal debut for Leinster only two weeks ago against Edinburgh in the last round of Guinness PRO12 games having had an injury disrupted campaign. Rob Kearney is flanked by his brother Dave Kearney and Craig Gilroy in the back-three.

It’s been a brilliant few weeks for Kelleher who won an Ulster Bank League title with his club Lansdowne in the Aviva Stadium three weeks ago and then went on to made his first appearance in a Leinster senior jersey in the 36-23 win in Murrayfield against Edinburgh.

The match kicks-off at 19:45 with tickets available online from Ticketmaster.ie and at usual outlets at Thomond Park.