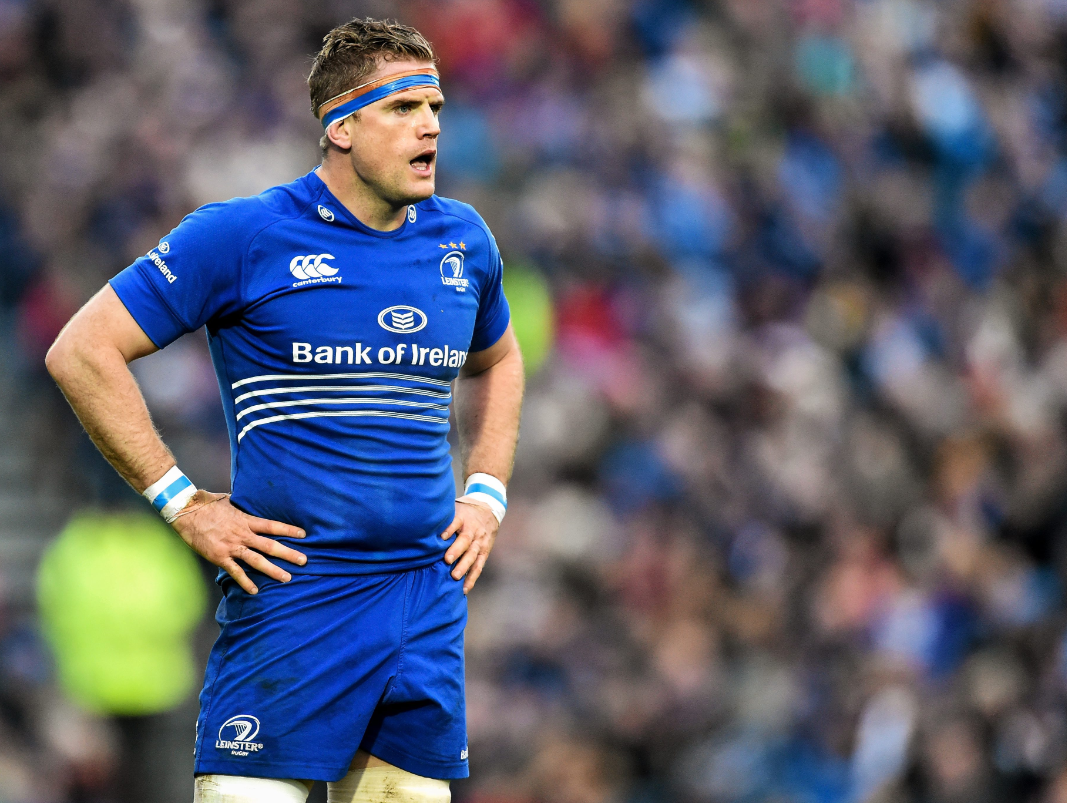 After this morning Captain’s Run in UCD, Leinster Rugby Head Coach Matt O’Connor has named his side for the game against Ulster Rugby tomorrow evening in the Kingspan Stadium (Kick Off: 7.35pm – live on BBC and SKY Sports).

The game marks a milestone in the career of Jamie Heaslip as he makes his 200th appearance for the province, having made his debut against the Ospreys in March 2005. The Trinity College number eight becomes only the fifth player to have reached the double century of caps with Gordon D’Arcy out in front on 259 caps. Since his debut in 2005, Heaslip has incredibly started 191 of those games scoring 35 tries. His form at club level has seen him capped 72 times for Ireland, winning the Grand Slam in 2009 and 6 Nations titles in 2014 and 2015.

In total, there are four changes to the Leinster XV from the team that played against Toulon in the Semi-Final of the Champions Cup.

Fergus McFadden has been ruled out for the rest of the season with a thumb injury and had a successful operation yesterday morning and as a result, his place on the right wing is taken by Zane Kirchner who also replaced him on Sunday. The rest of the back three includes Luke Fitzgerald on the left wing and Rob Kearney once again at full back.

Gordon D’Arcy and Ben Te’o form the midfield partnership with Isaac Boss and Jimmy Gopperth at half back.

In the pack Richardt Strauss comes in a hooker, with Cian Healy selected at loosehead prop and Mike Ross at tighthead. The second row partnership of Devin Toner and Mike McCarthy is once again retained.

Dominic Ryan comes into the side at blindside flanker with Sean O’Brien at openside and Jamie Heaslip leading the side from the base of the scrum.

Matt O’Connor also confirmed this morning that the only fitness question mark that remained after the weekend game against Toulon in relation to Marty Moore has also been clarified with a scan on his shoulder confirming that he will need surgery. A keyhole procedure will take place next Monday morning for a laberal repair to his left shoulder which will keep him sidelined for 12 weeks.

Finally O’Connor revealed that Dave Kearney has a hip flexor strain and is ruled out of selection this weekend but that he should be back in the mix for the visit of Treviso on the 8th May to the RDS.