‘I enjoyed the whole experience’ – Jamie Osborne on his senior debut 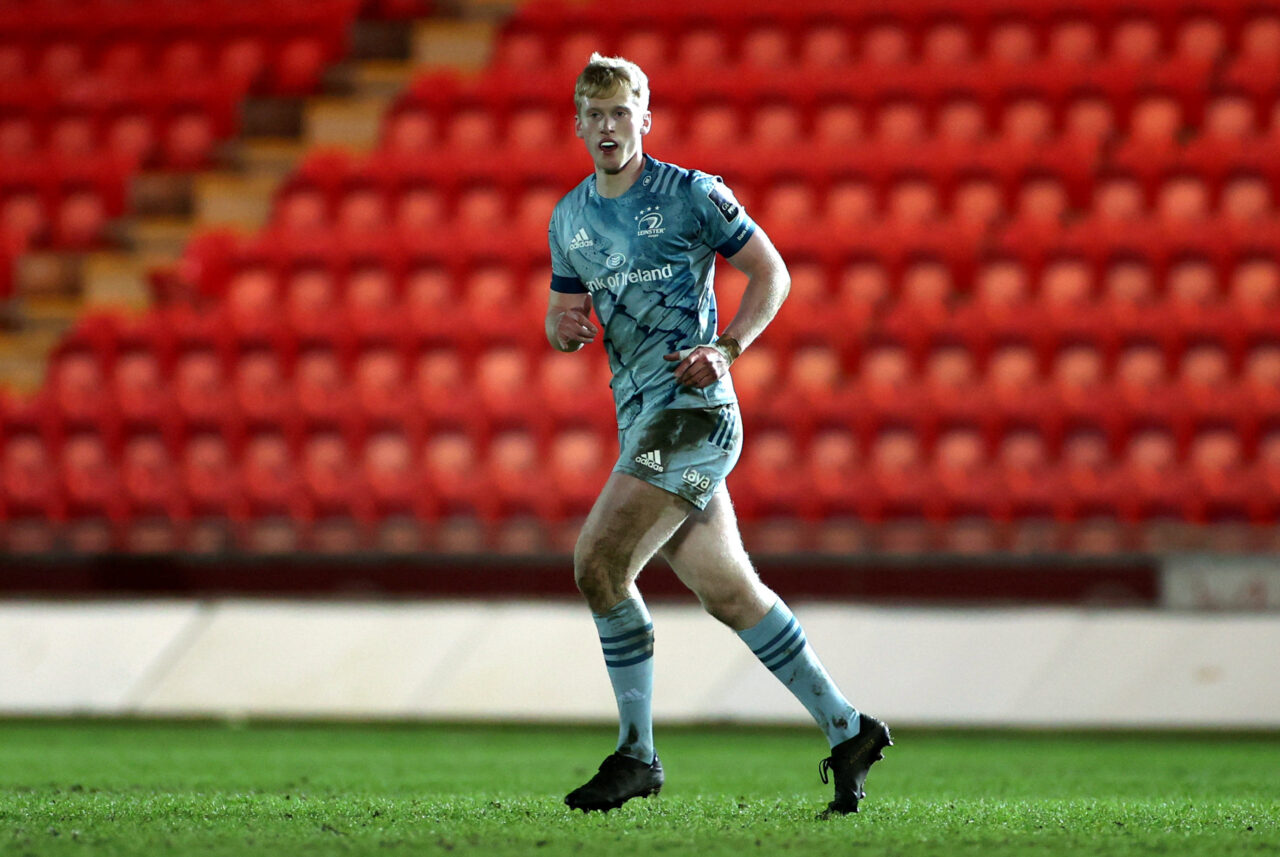 Jamie Osborne’s debut on Saturday against Scarlets in the Guinness PRO14 felt like it was a long time coming for the Naas RFC man.

Not in terms of the years of hard work coming through the Leinster Rugby youths system, but just on the actual day itself.

A 7.35pm kick-off on a Saturday evening having arrived in a hotel in south Wales on Friday meant the 19-year-old leaned heavily on Netflix to pass the time. 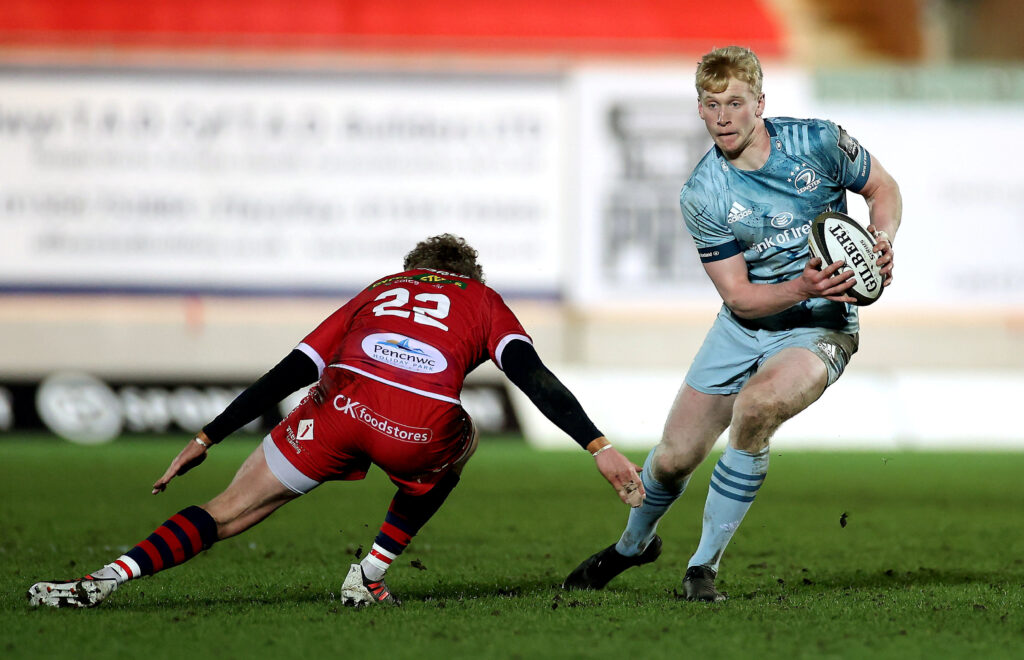 “Obviously, the day was very long,” Osborne told leinsterrugby.ie after the win over Scarlets.

“I was just pretty nervous throughout the whole day. Then at the stadium, going through the warm-up, the nerves went away a bit and I just focused on the game. Once I got on, I was fine. I just really enjoyed the whole experience of it.”

Just 19 years old and making his senior debut, it would be natural to expect Osborne to have eased his way into the game. 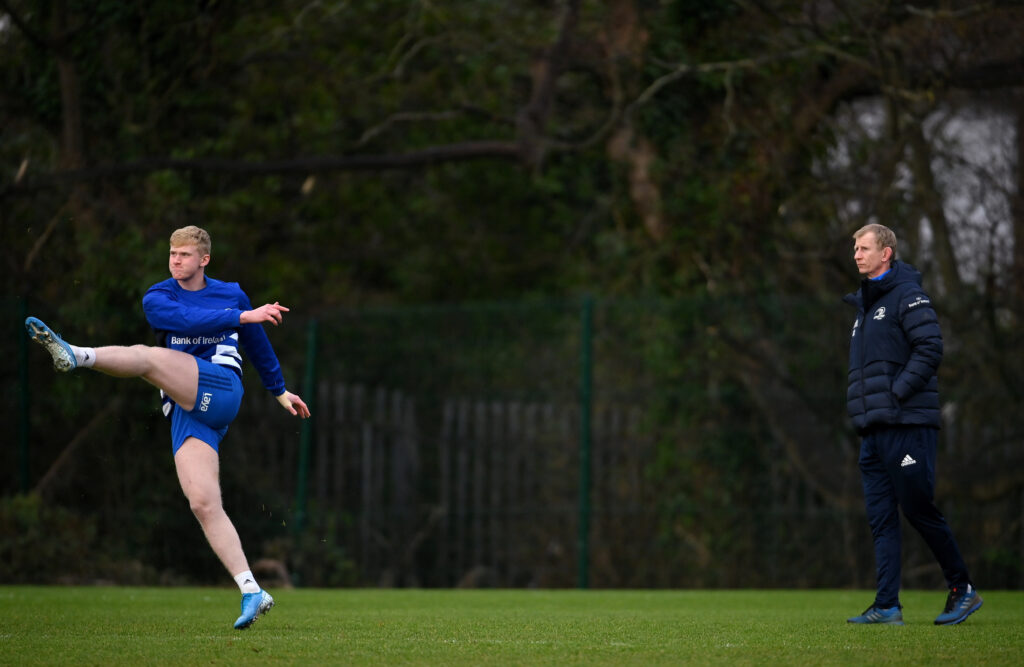 Instead, his first involvement saw him drive a Scarlets attacker back a good 15 metres in a tackle. The perfect nerve-settler.

“It just completely settled me and I was able to get straight into the game. I wasn’t waiting around and trying to force anything. That really settled me down.”

Osborne had featured for the Leinster Rugby ‘A’ team in their games in December and January but wasn’t expecting to be involved against Scarlets until Leo Cullen had a quick word with him at the start of the week.

“On Monday, just in the gym session, Leo came up to me and said that I’d be on the bench. I was pretty excited when I heard. I didn’t really expect it. Through the week I was just trying to get confidence in training and learning all the detail so that I’d be ready for the weekend.” 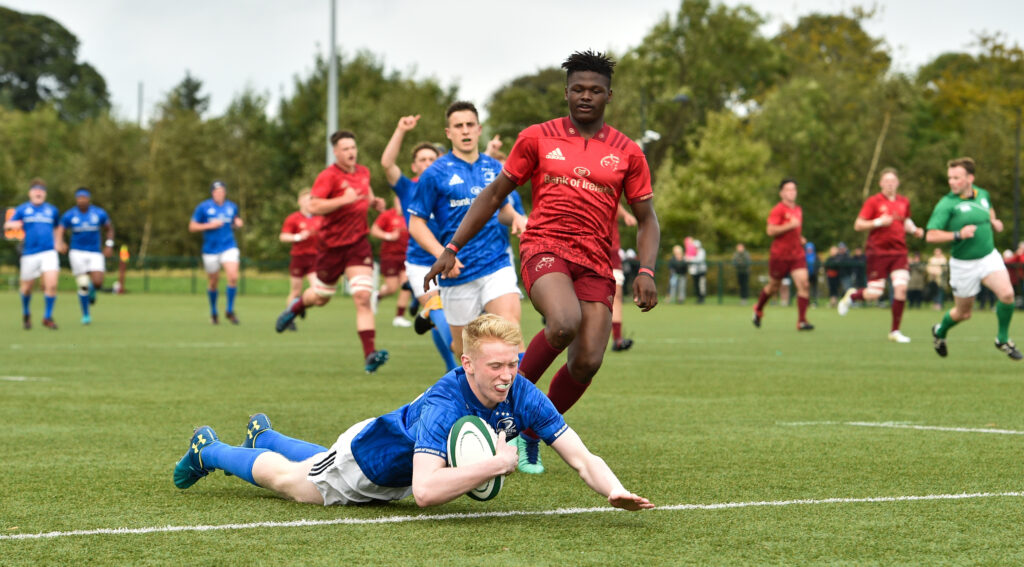 Osborne’s journey on the Leinster Rugby player pathway began 13 years ago at Naas RFC. From there, trials with the North Midlands area team saw him compete in the Shane Horgan Cup.

“I would’ve started rugby in Naas when I was around six or seven. Then would’ve played minis up to under-12s and then kept playing there through the youths from under-13s up to under-18s. 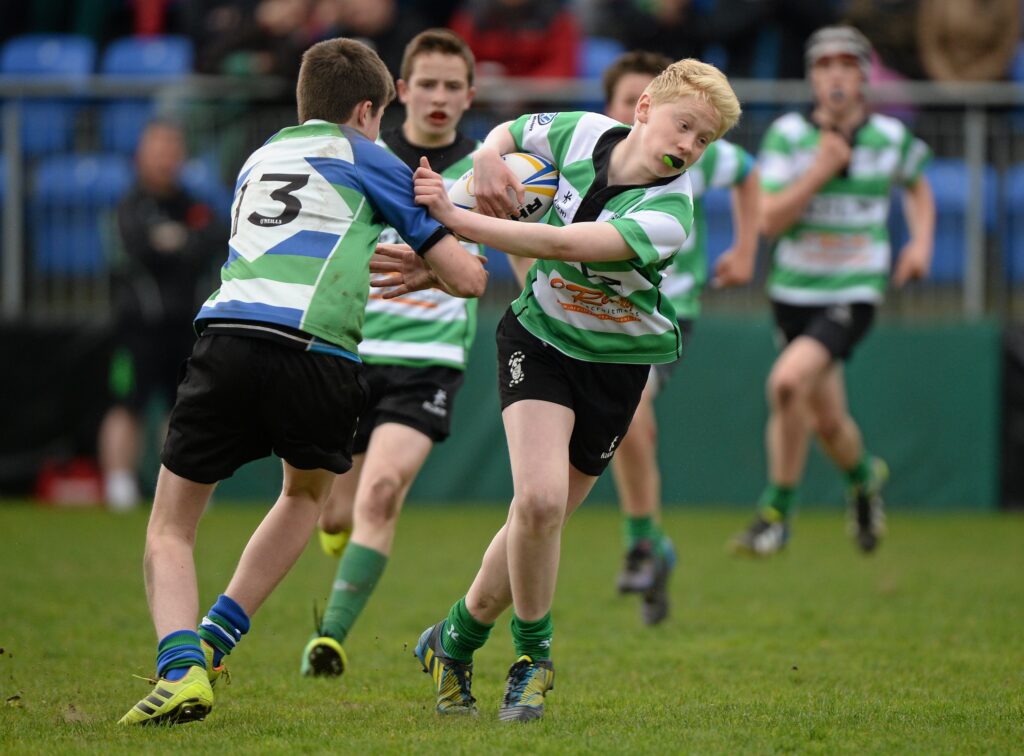 “Then, around under-15 and under-16 I went to the regional trials with the North Midlands. I made the under-16 North Midlands team and we played in the Shane Horgan Cup during the year which was really good. We had trials throughout the year to try and make the under-18 youths team, which luckily I did in 2018, and that was just a really enjoyable meeting lads from all across the other regions.

“Then it was under-19s the next summer, which was great the first time mixing with the schools players. It was interesting because you never really play against them beforehand or you never really meet with them before that, so that was really good.” 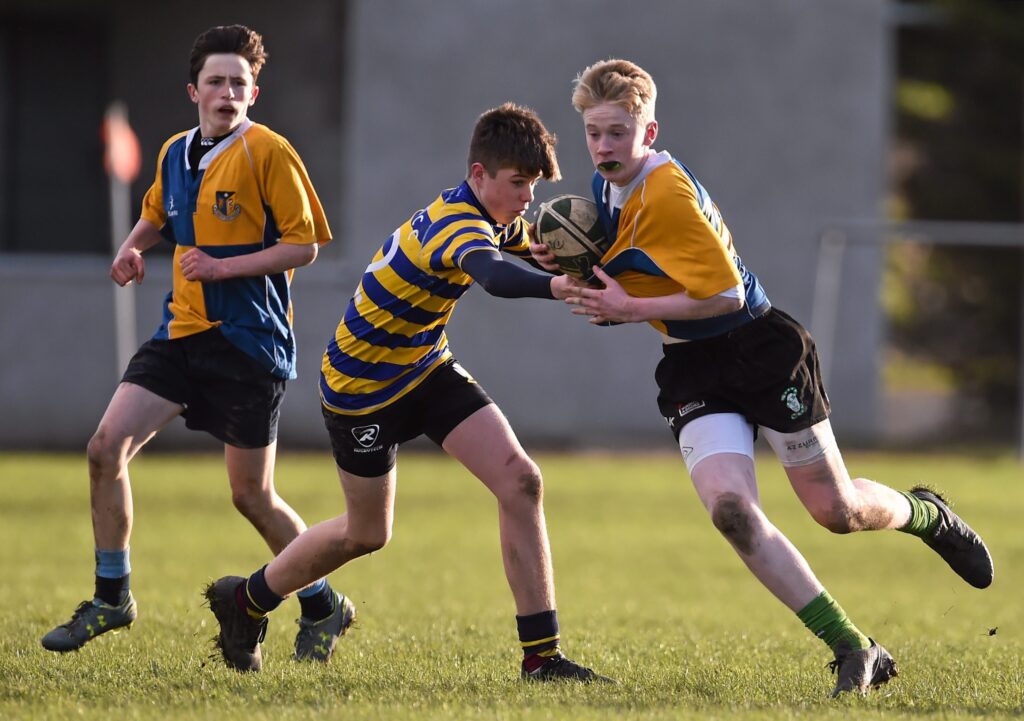 The entire Osborne family and half of Naas RFC would most likely have been in Llanelli on Saturday night were it not for Covid-19. Not that they, and their support through the years, was far from Osborne’s mind.

“I definitely wouldn’t be here without my mom or dad driving me to and from training four nights a week, into Naas and the North Midlands training. Obviously, they’ve been huge in helping me develop as a rugby player. Also, friends and family as well, supporting me throughout. Thanks to all the coaches I’ve had from minis up to under-18s in Naas and with Leinster because I’ve learned so much from them.”