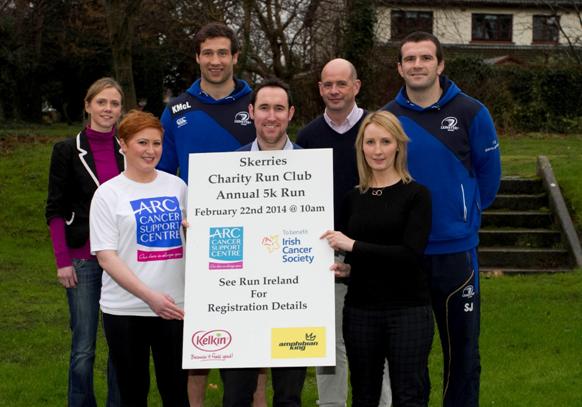 This year the club has partnered with ARC Cancer Support Centre and the Irish Cancer Society to raise vital funds in a “Race to aid cancer support”.

Since 2006, Skerries Charity Run Club has raised over €;75,000 for various charities including Feileacain, IRFU Charitable Trust and The Children’s Medical Research Foundation.

This year we are delighted to Kelkin and Amphibian King as sponsors of the race.

The race will take place on February 22nd at 10am, starting and finishing in Skerries Rugby Club.