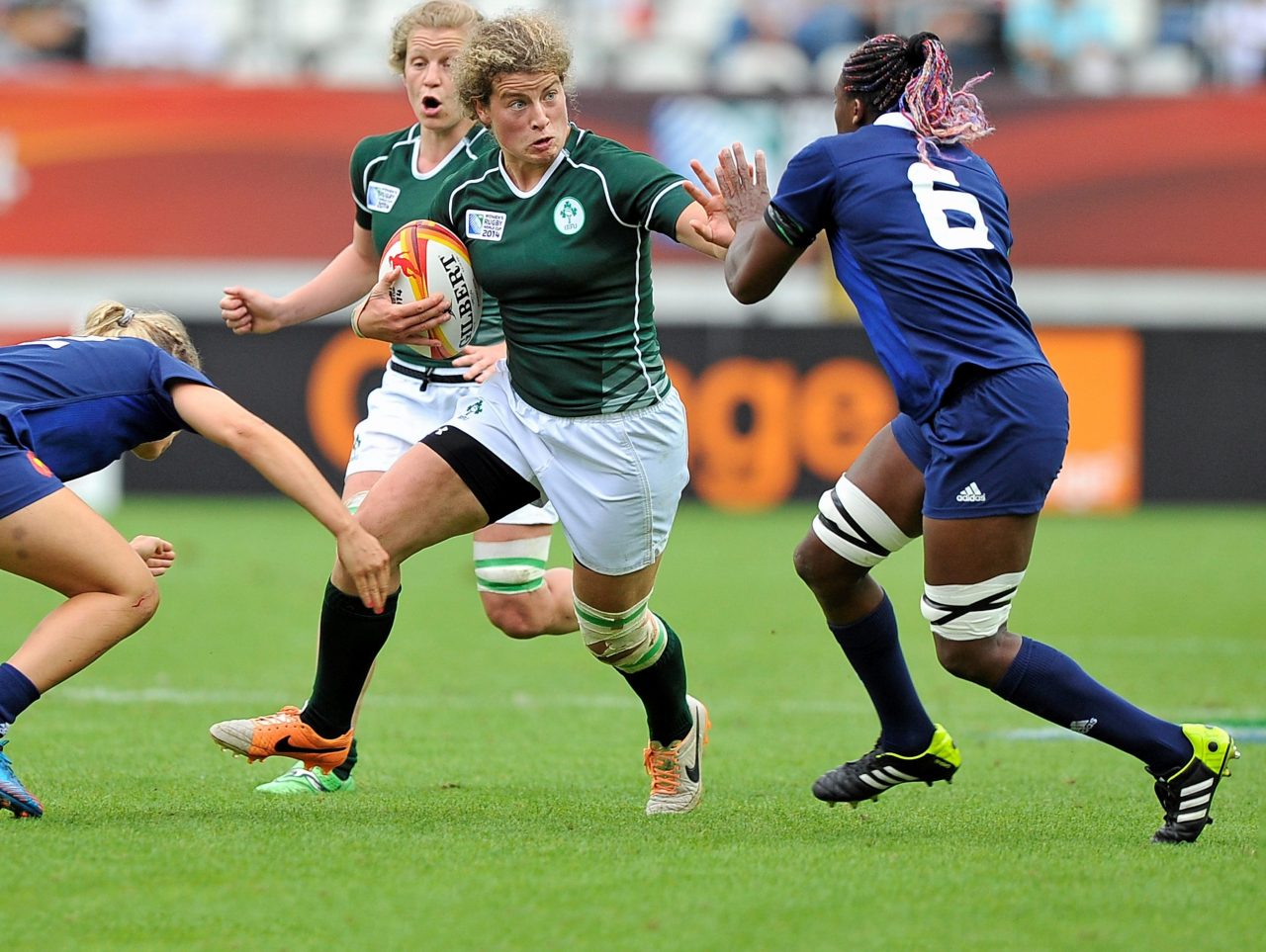 The Ireland women’s sevens squad to participate in the Women’s Invitational Dubai Sevens has been named.

Leinster’s Jenny Murphy has been named captain for the tournament and for the remainder of the season, replacing Shannon Houston who sustained a back injury in a warm up fixture against the Australia Tribe’s last week. Speaking about the change in captaincy, Jon Skurr said: “Shannon has done an outstanding job as captain over the last year and has led from the front throughout this period. “Shannon has been a great captain and has helped support and develop a number of players who have crossed over into the sport. What is even more remarkable, is that she managed to combine the role of captain with her day job as a Doctor.” “We would like to take this opportunity to thank her for the leadership of the team and the way she conducted herself throughout her time as captain.”

Alison Miller makes her competitive return to the Seven’s set-up having signed-up to the sevens programme at the beginning of the season. As well as representing Ireland in the Women’s Rugby World Cup in France in August, Alison was a member of the Ireland Sevens squad last season.