From Life to Leinster: Jess Keating Ready To Prosper On The Pitch 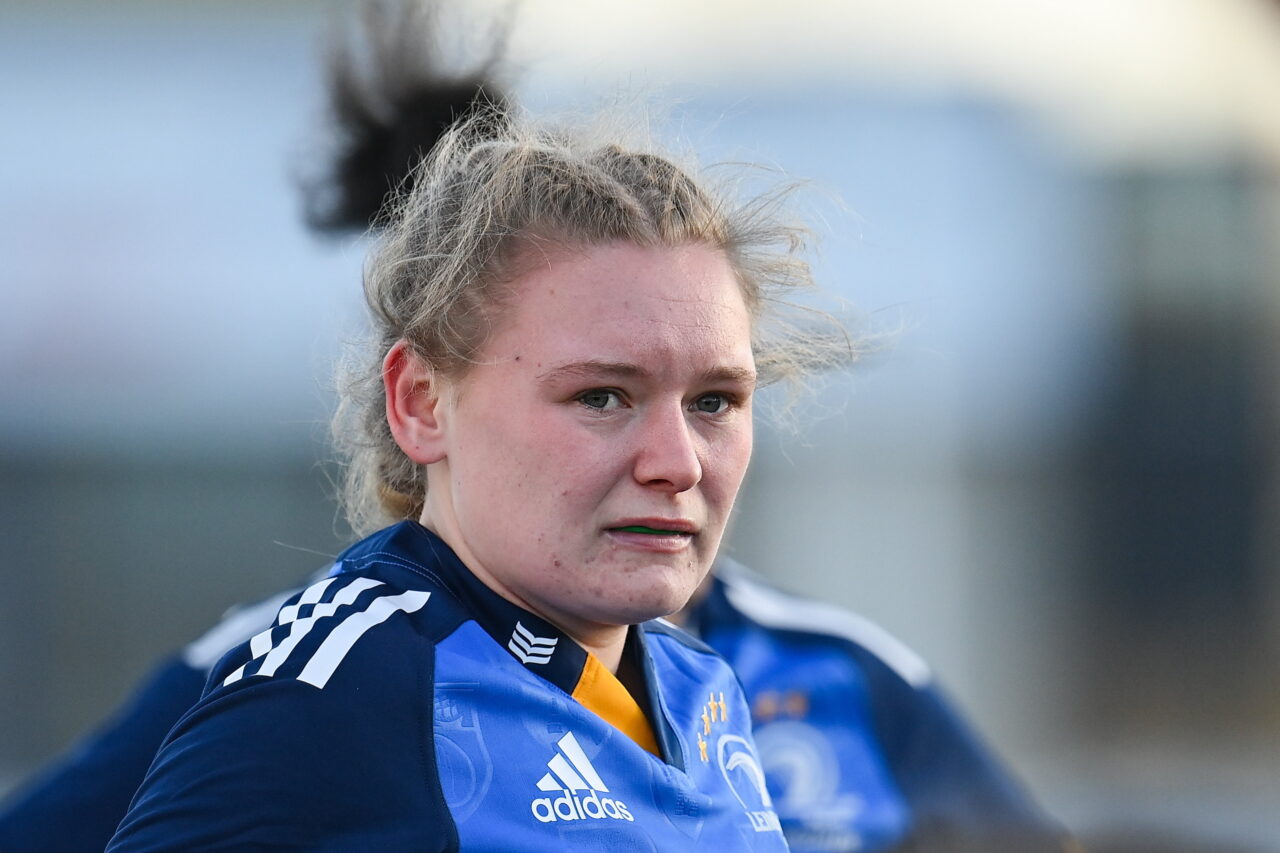 Jess Keating is not one to stand still.

In 2018, the Perrystown girl took up the offer of a Rugby Scholarship to Life University in Atlanta, Georgia, a path also followed by AJ McGinty and Dylan Fawcett and Sean Coughlan.

“I first moved away right after my Leaving Certificate to study and play rugby,” says Jess.

“It was a brilliant experience. It is a university sport in America. Funding comes to the school from USA Rugby.”

She lived the life of a professional athlete, honing her skills and her conditioning to a high level.

“We were training twice, three times-a-day every day. I definitely think it was the best choice for me, for my rugby experience.

“I want other girls to know that there are opportunities to go abroad, to travel while playing rugby and getting your degree.” 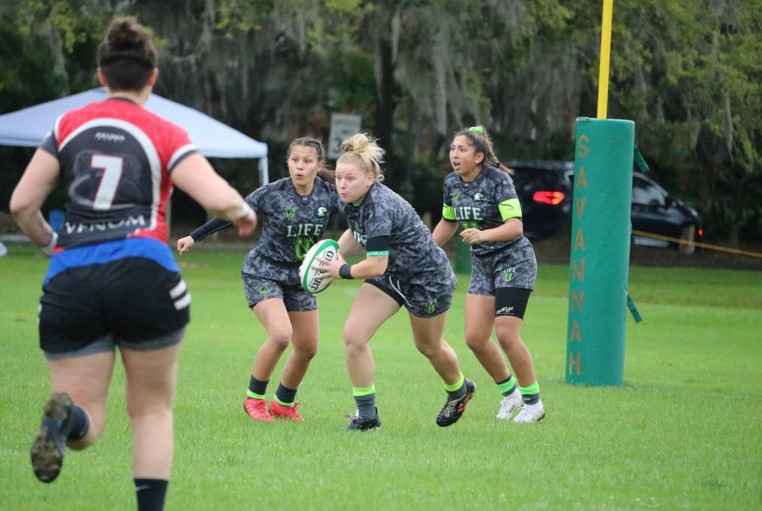 In addition, Jess committed to the grind of doing a double major in psychology and computers, now standing on the verge of completing two degrees.

Last summer, the invitation came for Jess to put herself forward for international selection.

“I had come home for the summer and was training away with Old Belvedere when an email landed, inviting me to the Ireland training camp in June/July.”

From there, Jess put what she had learned in America into focus for the Ireland management, impressing enough to travel for the test matches in Japan, winning a coveted first cap.

“As soon as I dipped my toes into those waters, I knew it was what I wanted to do. It is like a bug you can’t shake.

“I knew what I had to do. I had to move home to make that happen,” she states.

“Four and-a-half years away is a long time. I am trying to find my feet right now. I only moved back three weeks ago.

“I could have stayed on. But, I came home to play in the Interpros. I will finish college online and graduate in June.”

Part of Jess’s assimilation into the Ireland system is finding which position to settle into for Leinster for the Interprovincial Series. 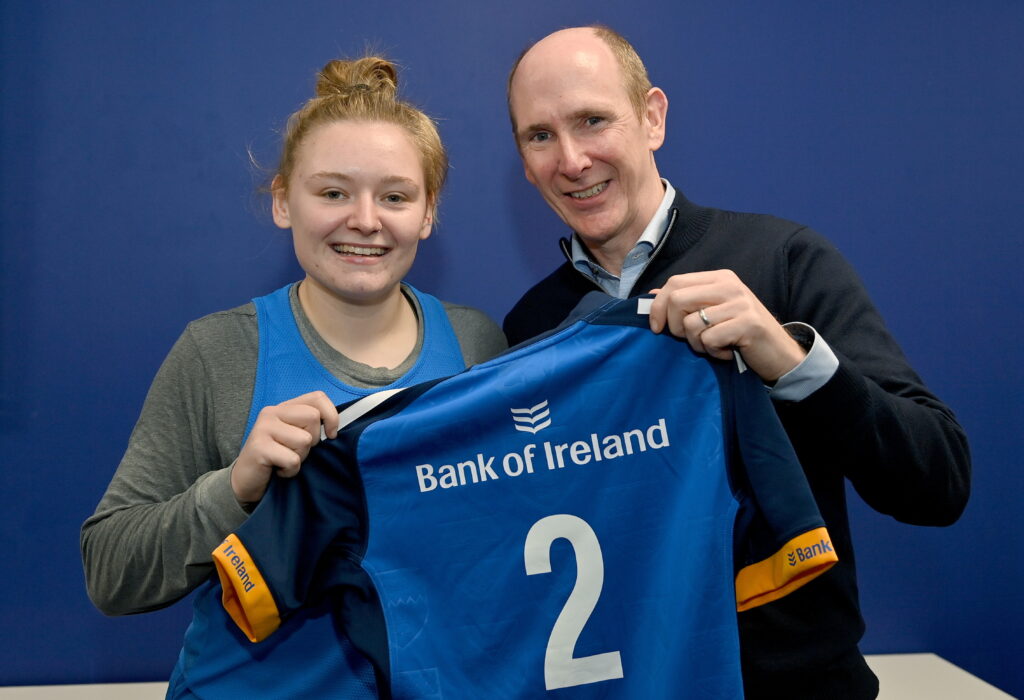 “I played prop, loose and tight head, for the last four years at Life. But, I am between two and six right now,” she reveals.

“I don’t really have a preference for a position. I am the type of player, you know, whatever the team needs I will do.

“I will play wherever I have to, to wear the jersey. If that means two, six or even 15, sure I will give it a go.”

“The competition is very heavy. We have a lot of versatile players, who can play in more than one position.

“The standard of the player is improving so quickly, even compared to when I left in 2018.

“If we want to be competing at the top-level, be at the World Cup, this is the direction we have to go in.”

The impact of Leinster’s new coaching team, led by Tania Rosser, opens the door for everyone to put their best foot forward.

“It is my first time being coached by Tania,” says Jess.

“I think it is really cool that when I was growing up I would go out to Ashbourne to watch Tania and our lineout coach Maz (O’Reilly) play for Ireland. 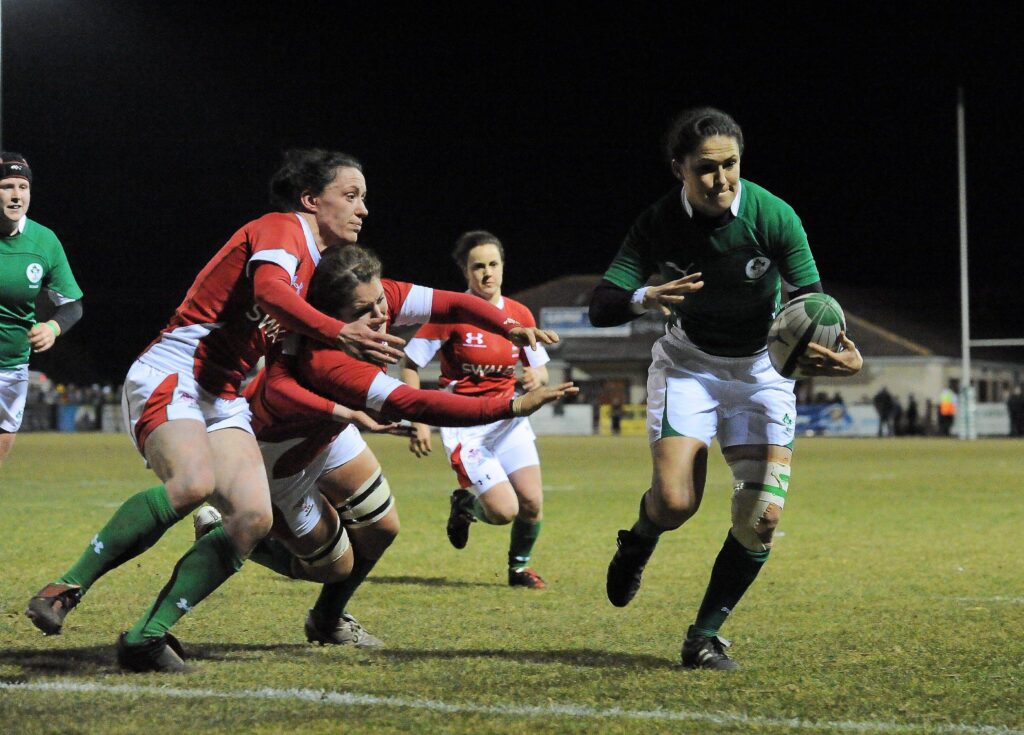 “If I could travel back in time to tell 12-year-old me this was happening, I wouldn’t have believed it.”

Jess is not in this game for nostalgia. The versatile forward is here to learn, to get better and she likes what she sees.

“The coaches know what they are talking about. They give us clear, direct communication as to what our roles are.

“You can’t ask for more than that.”

There are the collective rewards that come with winning the Interprovincials and there is the personal gain that comes from setting goals and achieving them.

“First, I want to make the Leinster team, play as much rugby as I can and see where it takes me.”