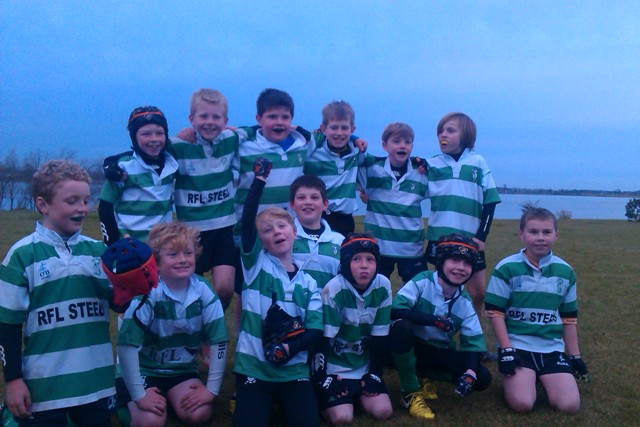 Plans are well underway to accommodate teams travelling from the four provinces to compete for the Joe Moran Under 11 Perpetual Trophy.

The event is now in its 16th year and has proven to be very successful day for involved and for the last number of years and we have had 42 teams participating last year from all four provinces. The event is a festival of Rugby, not a competition. There will be no qualification games, no knock-outs, no quarter finals, no semi-finals and no finals. In fact, we won’t even record the results of the games. It’s all about kids enjoying a great day out, not the result. The Joe Moran Trophy will be awarded to the Team which demonstrates excellent sportsmanship, a great attitude to opponents, the referees, coaches and good general behaviour.

The festival was originally conceived to enable the Naas Under 11’s test their skills against clubs from outside the North Midlands Area and has since grown to take in teams from all four provinces. Thanks to our predecessors the event has an excellent reputation nationwide and is attended by teams eager to test their metal against the best Ireland has to offer.

It was the vision and hard work of Joe Moran that has enabled the Mini and Youth Rugby Section in Naas to become the 2nd largest in the country. We have nearly 600 players aged from 7 to 18 years.