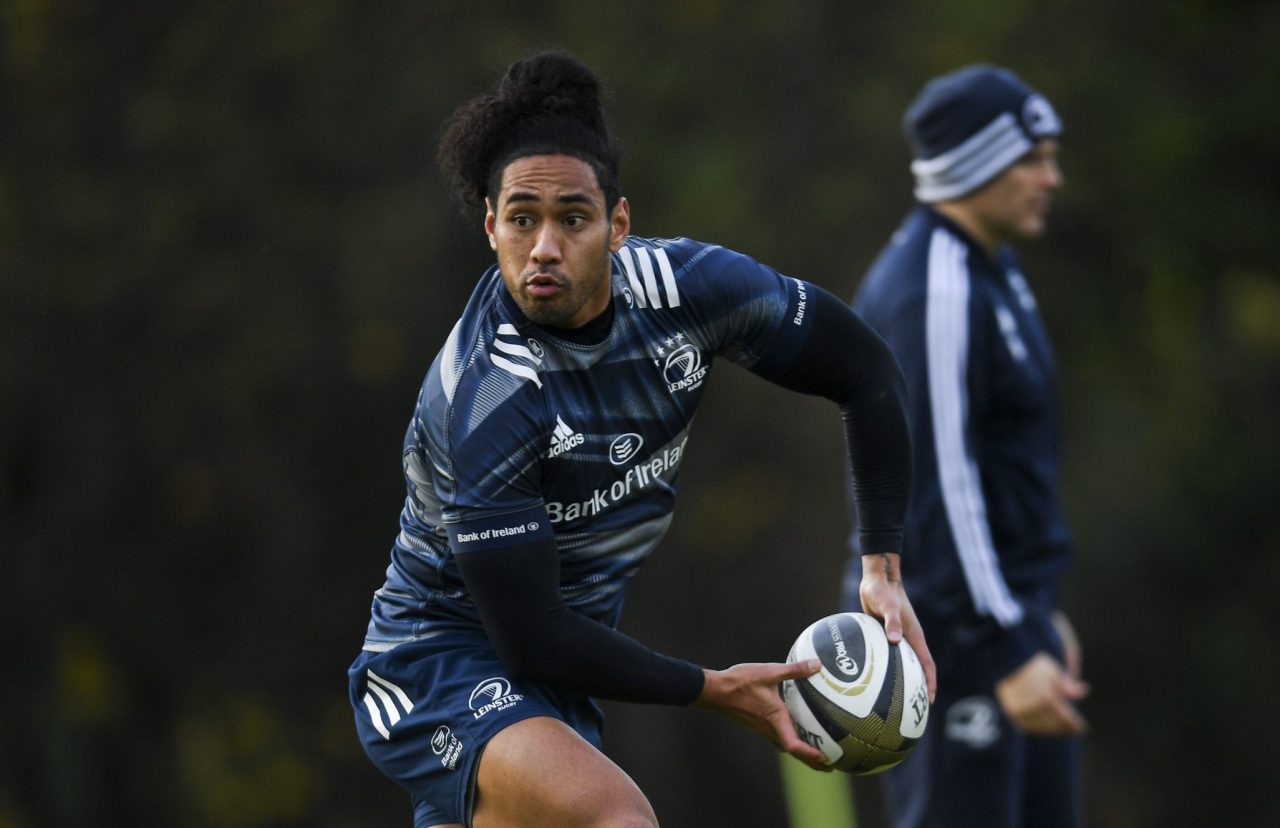 Leinster Rugby Scrum Coach Robin McBryde today issued an injury update ahead of the visit of Connacht Rugby to the RDS Arena on Saturday in the Guinness PRO14 (Kick Off: 5.30pm – live on eir Sport & RTÉ Radio). 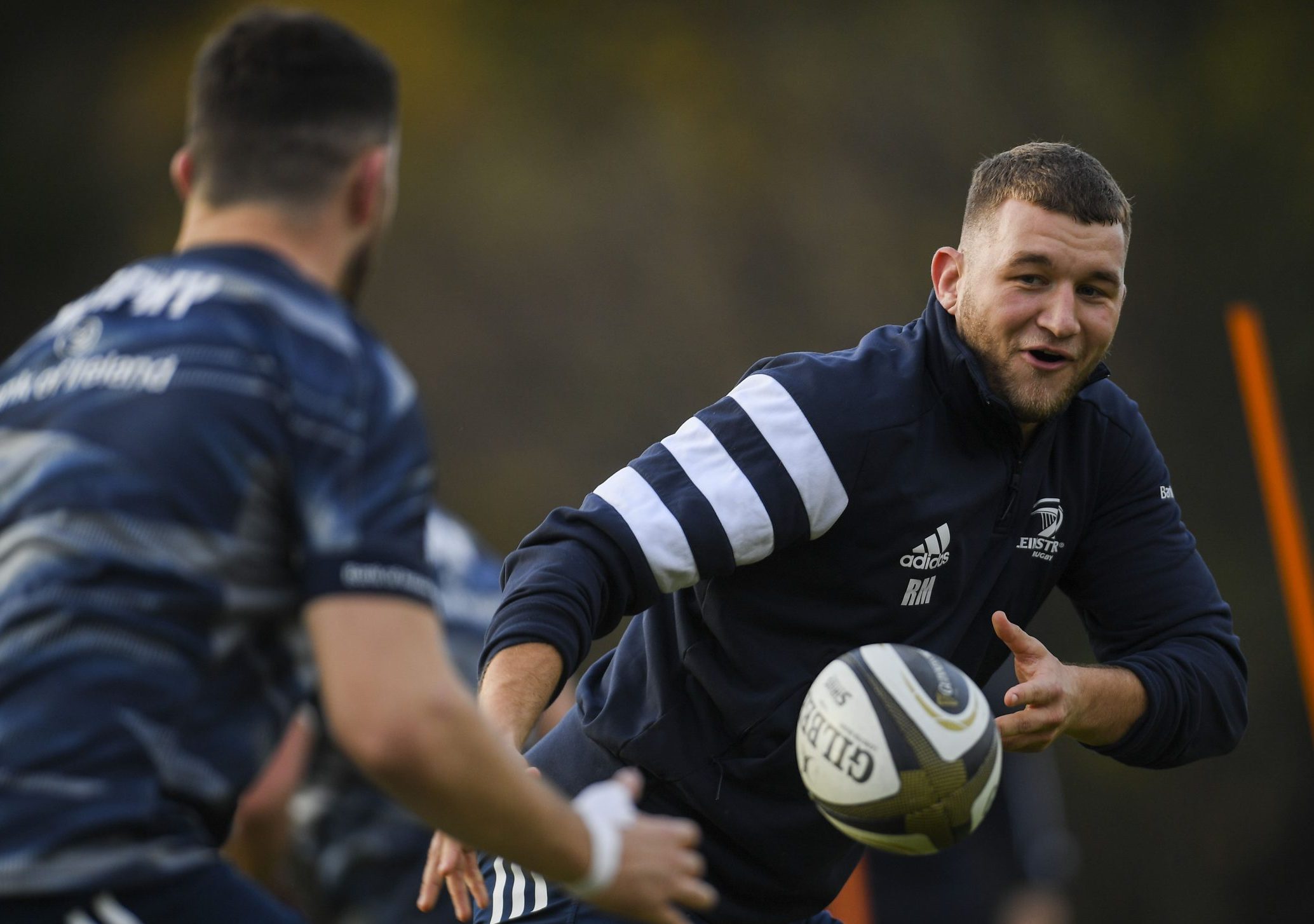 After the win over Munster on Saturday in Limerick there were no new injuries to report but McBryde did confirm that Ross Molony had come through the game with no issue after his return from a foot injury.

There was also positive news on Jamison Gibson-Park who was withdrawn from the starting XV before the game feeling unwell but he is expected to make a full recovery this week ahead of selection for the Connacht game.

There was also good news for Joe Tomane who will reintegrate into full training this week following a hamstring injury. 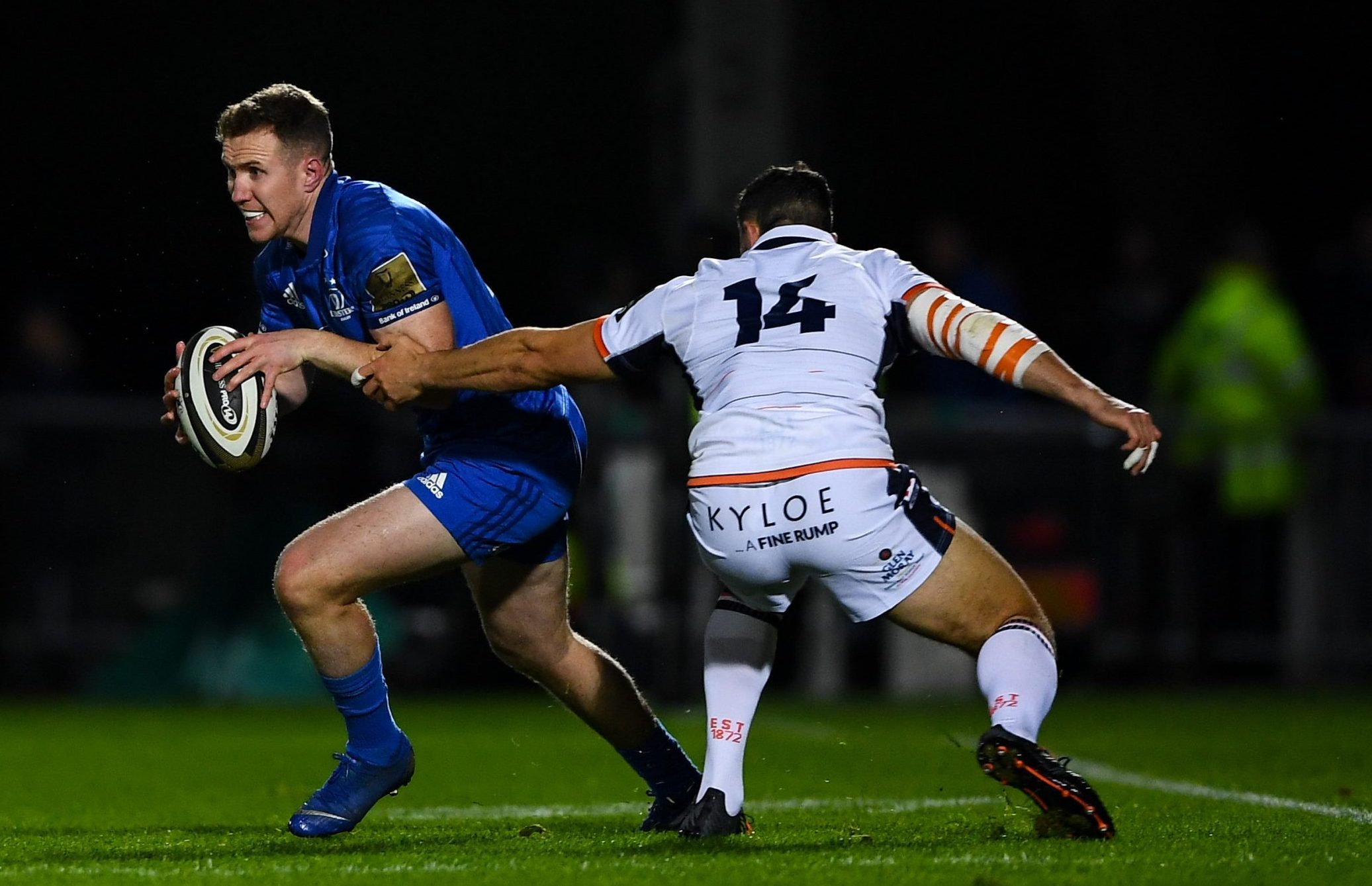 Unfortunately there was less positive updates on Rory O’Loughlin and Michael Bent.

O’Loughlin has already been out for a number of weeks with a shoulder injury and he has now had a procedure which could keep him out of action for up to 12 weeks. While Bent sustained a calf injury in training and will enter a period of rehabilitation. He will require further assessment before a time-frame is placed on his return.

McBryde also gave an update on club captain Johnny Sexton who is progressing well from a knee injury and he will be reviewed again later in the week regarding next steps.