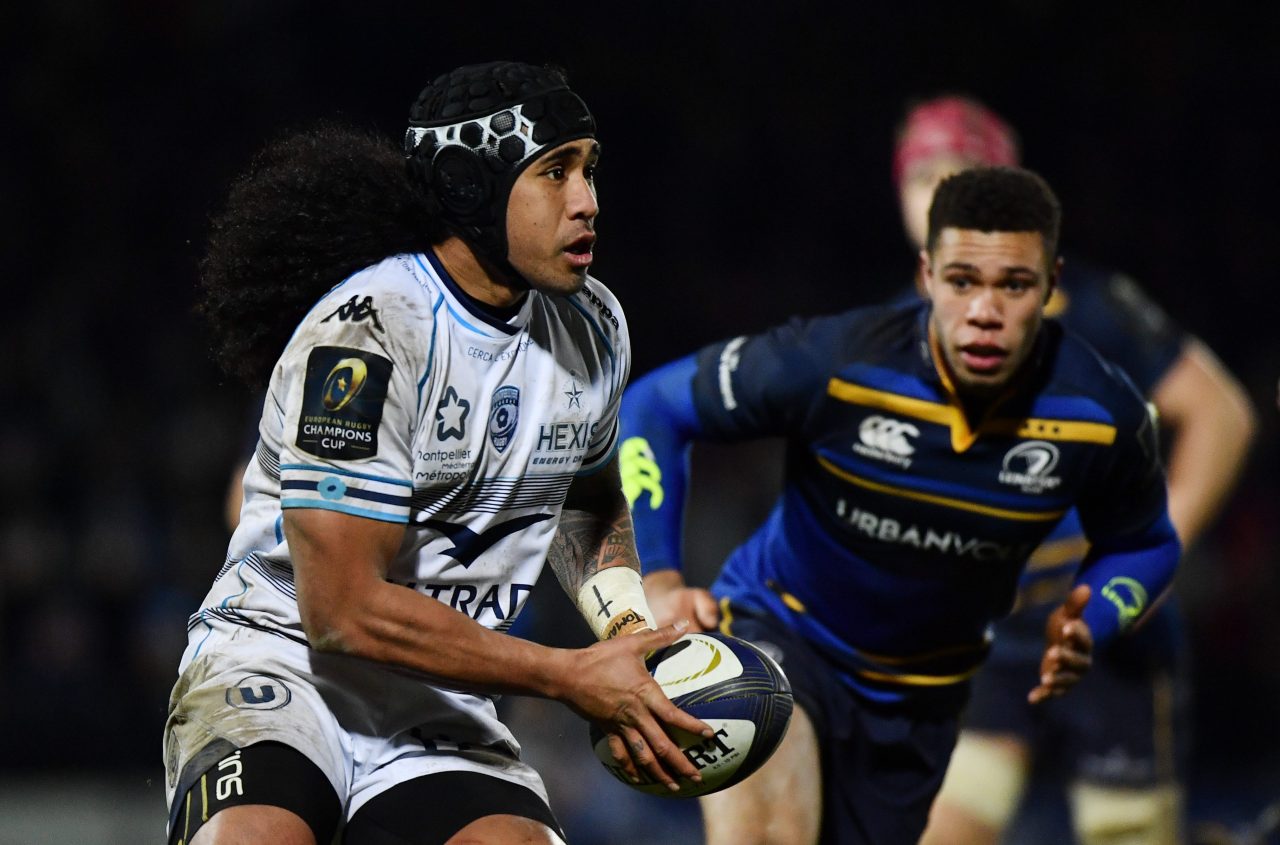 Leinster Rugby have this morning confirmed the signing of 17 times capped Australian back Joe Tomane from Montpellier.

The 28 year old former rugby league player has played against Leinster on a number of occasions over the last few seasons in the Champions Cup with Montpellier and will join his new team mates in time for the 2018/19 pre-season in a few weeks.

Speaking to leinsterrugby.ie Leinster Rugby head Coach Leo Cullen said, “Joe has played in a number of different environments in Australia and most recently in France.

“I hope that we will all learn from some of the experiences that Joe has had in both codes of rugby. He has played with some great players and played under some great coaches too so he will add greatly in terms of continuing to develop Leinster’s young players.

“One of the main factors in signing Joe has been the enthusiasm he has shown in looking to join the club.

“We look forward to welcoming Joe to Leinster in a few weeks’ time.” 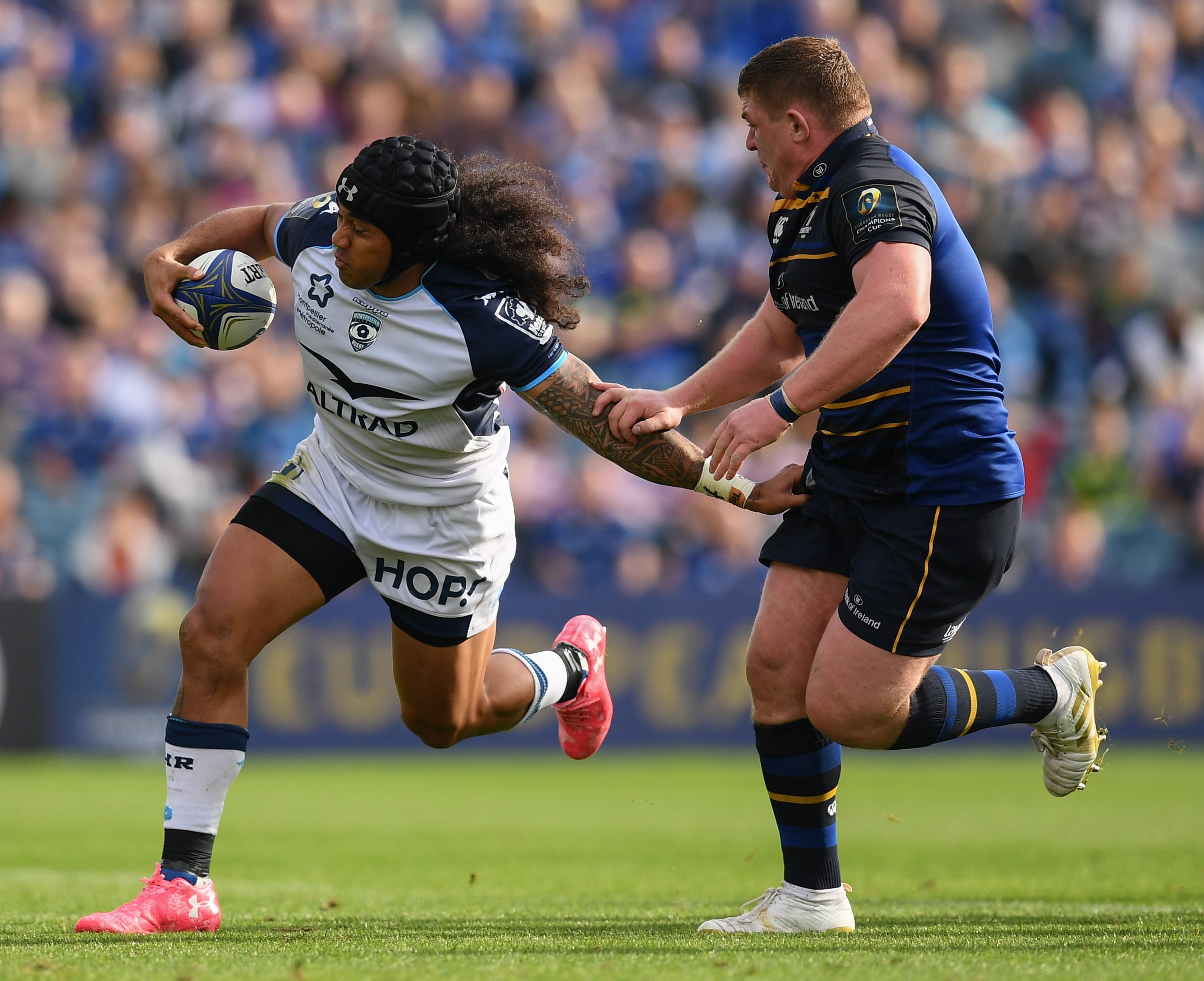 Tomane played rugby league with the Melbourne Storm and the Gold Coast Titans from 2008 before switching codes in 2011 and joining the Brumbies.

He played 68 times for the Brumbies in Super Rugby scoring 25 tries and was capped 17 times by Australia, making his debut in 2012 against Scotland, before joining Montpellier in the TOP14 in 2016. 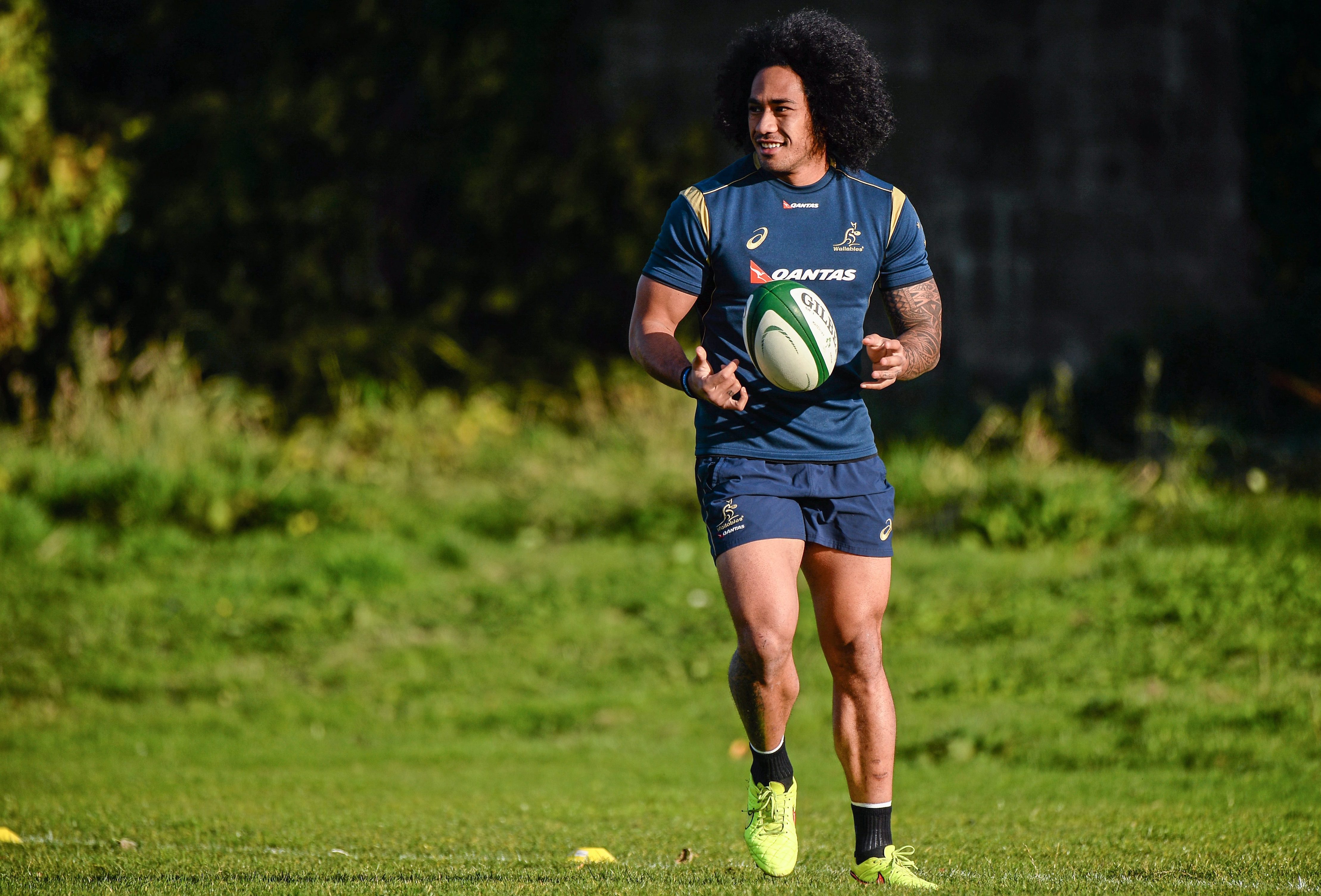 Tomane played 44 times for Montpellier scoring 16 tries and his final game with Montpellier was in the TOP14 Final against Castres when he came off the bench as they came up short two weekends ago.

Ahead of his arrival Tomane said, “I am extremely grateful and blessed to have this opportunity to join Leinster for the next two seasons.

“It is a privilege to have the opportunity to be coached by Leo, Stuart and to train and play alongside world class athletes.

“Leinster is one of the premier rugby clubs in the world with a rich culture and I will do everything I can to uphold the standards that the past and present players have laid out. I am excited to share my knowledge and experience with the upcoming talents while looking forward to learning and growing as much as possible myself.

“I hope to have a positive impact on the Leinster community and I can’t wait to meet all the supporters and share many special moments with you all.” 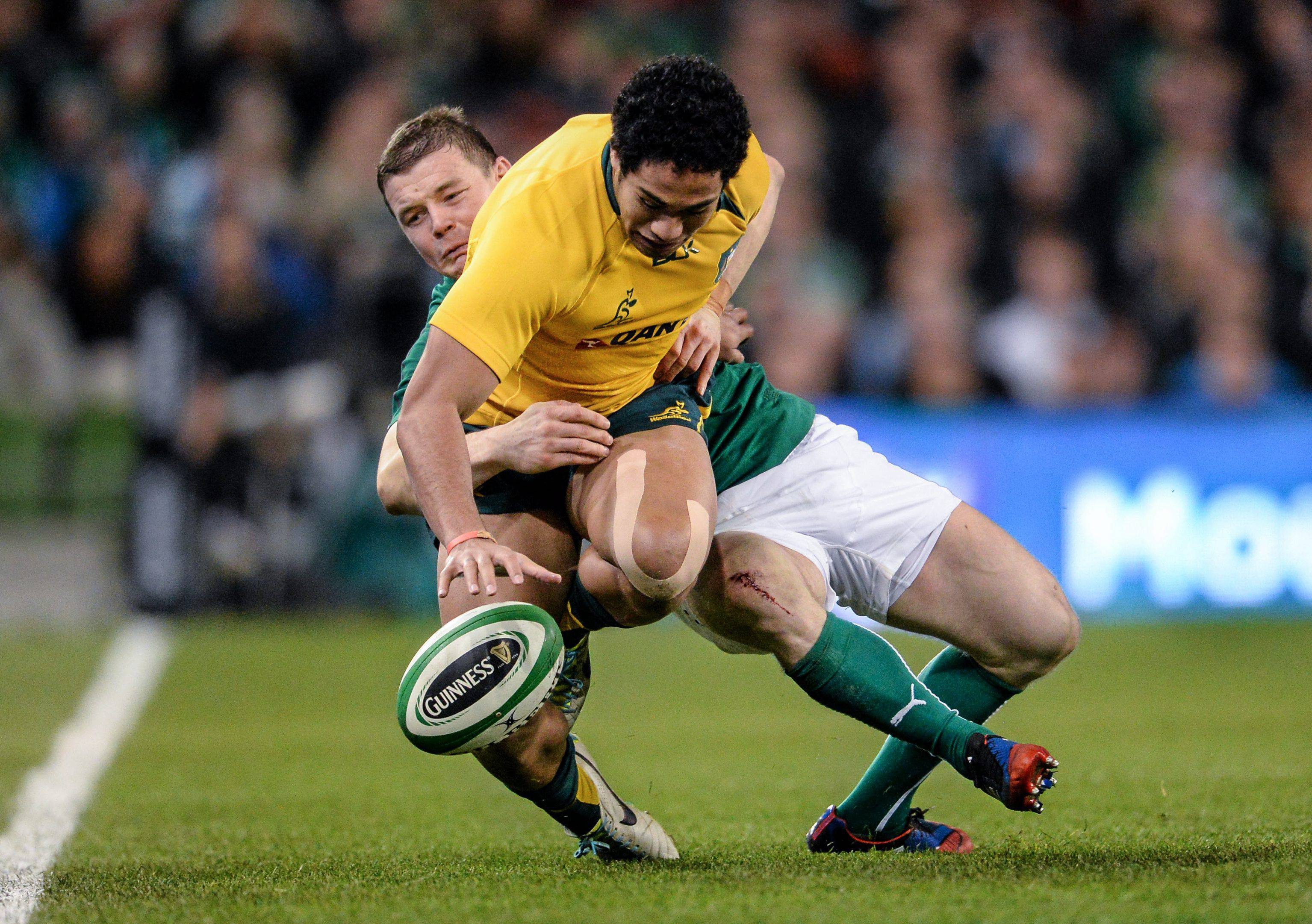