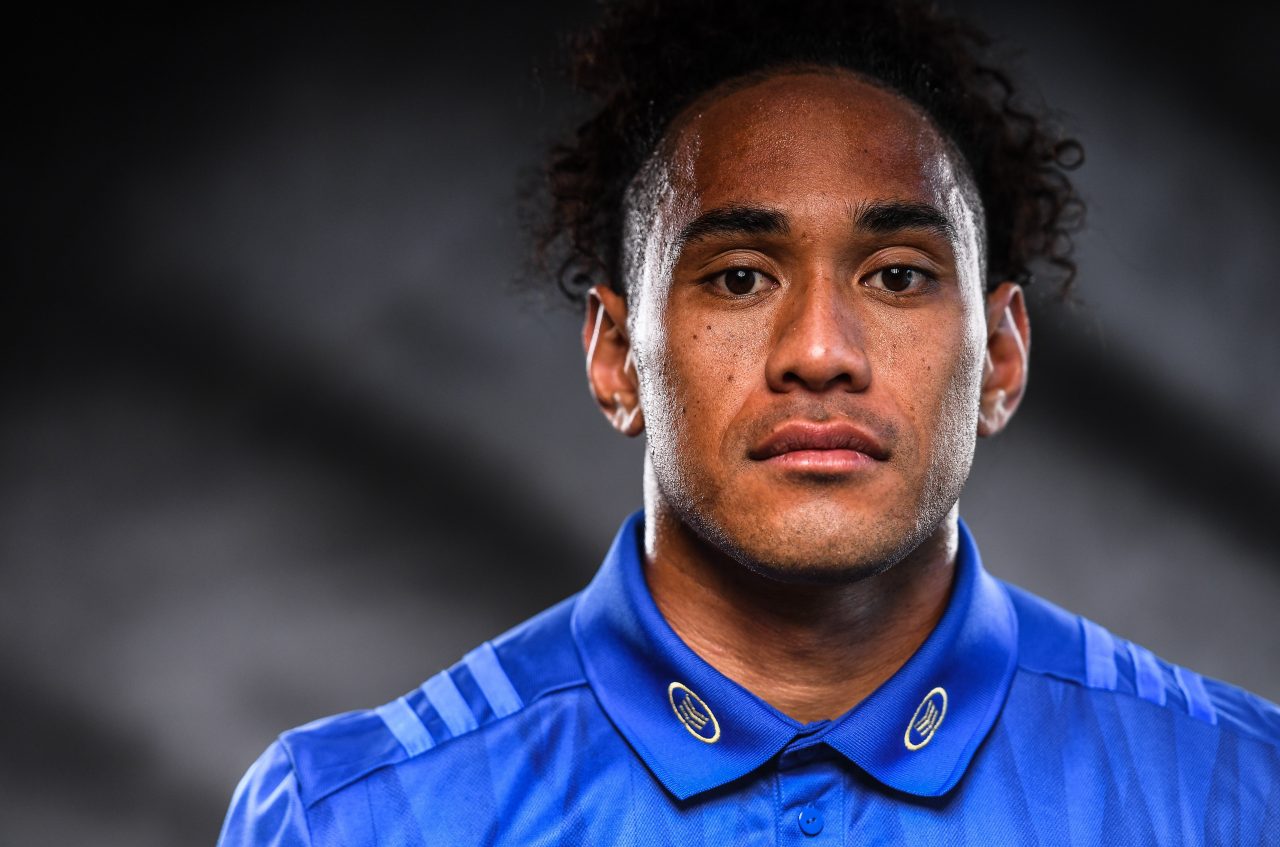 Australian international Joe Tomane has joined up with the Leinster Rugby squad for pre-season training ahead of the 2018/19 campaign.

The 28-year-old Tomane, whose signing was confirmed in June, joins Leinster following two seasons with French side Montpellier.

Speaking exclusively to Leinster Rugby TV, Tomane spoke about settling into life at Leinster: “It’s been a breeze, everyone’s been so helpful. Everyone in the community has helped us out a lot. I’ve had a few people come up to me and welcome me to Leinster, which is really nice.”

He also spoke about his past experience of playing in front of the RDS crowd as an opposition player, saying he’s looking forward to winning at the RDS and giving his all.

“The crowd are awesome. Even as a visiting team, the fans here are amazing. It would be nice to actually win at the RDS!

“I’ll definitely be giving it my all, every time I play, every time I train. Win, lose or draw I’ll always have a smile on my face.”

Tomane could be set to play a part in Leinster’s Bank of Ireland Pre-season Friendly matches next month away to Montauban on 10th August and at home to Newcastle Falcons at Energia Park on 17th August (KO 7pm).

Please click here if the video does not appear.