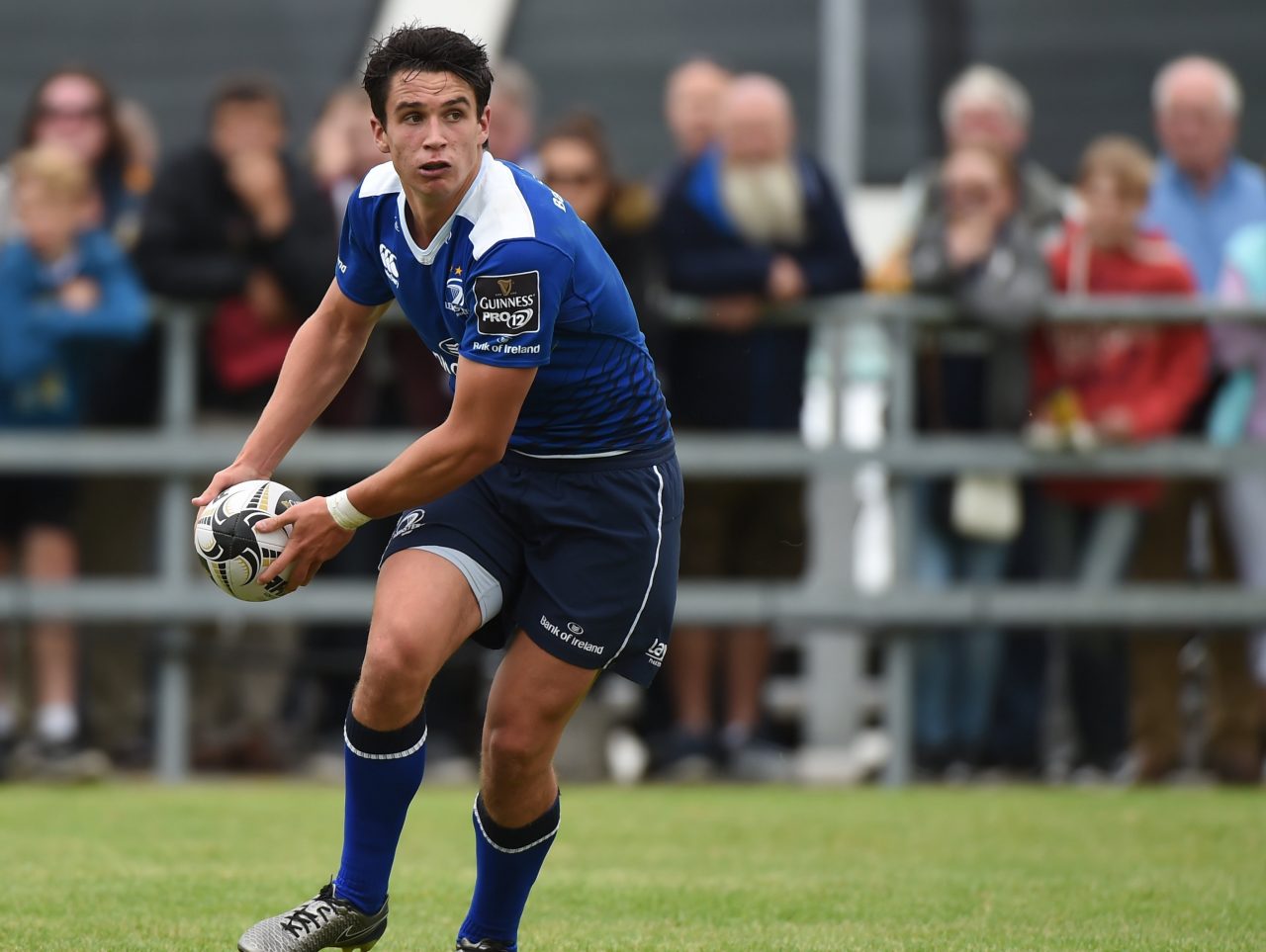 Joey Carbery will make his first start at number 10 having made his debut last season off the bench away to the Glasgow Warriors in March. Luke McGrath will captain the side for the second time in his career from scrumhalf. It will be the first time for the St. Michael’s man to lead the team out at the RDS.

Elsewhere in the backline Rob Kearney starts at full back and is joined in the back three by 31 times capped Springbok Zane Kirchner and Fergus McFadden on the left wing.

Noel Reid and Garry Ringrose will get an opportunity to impress from 12 and 13 having last started together in the centre last November against the Scarlets in a 19-15 win.

In the pack there is a competitive return for Cian Healy after nearly five months out with knee and neck injuries. Bryan Byrne makes his first Guinness PRO12 start since last October while Michael Bent starts on the opposite side of the scrum at tight head.

Ross Molony and Mike McCarthy pair up in the second row while in the back row Dominic Ryan, Josh van der Flier and Dan Leavy start after impressing in the three friendlies to date.

Should Cullen use his replacements bench there will be full Leinster debuts for former Hurrican Jamison Gibson-Park at scrumhalf and of Academy pair Andrew Porter and Rory O’Loughlin.

Tickets for the game are still available at the following link or can be purchased at the ground from Ticketmaster from 6.05pm.

Finally, supporters are asked to use public transport if at all possible.