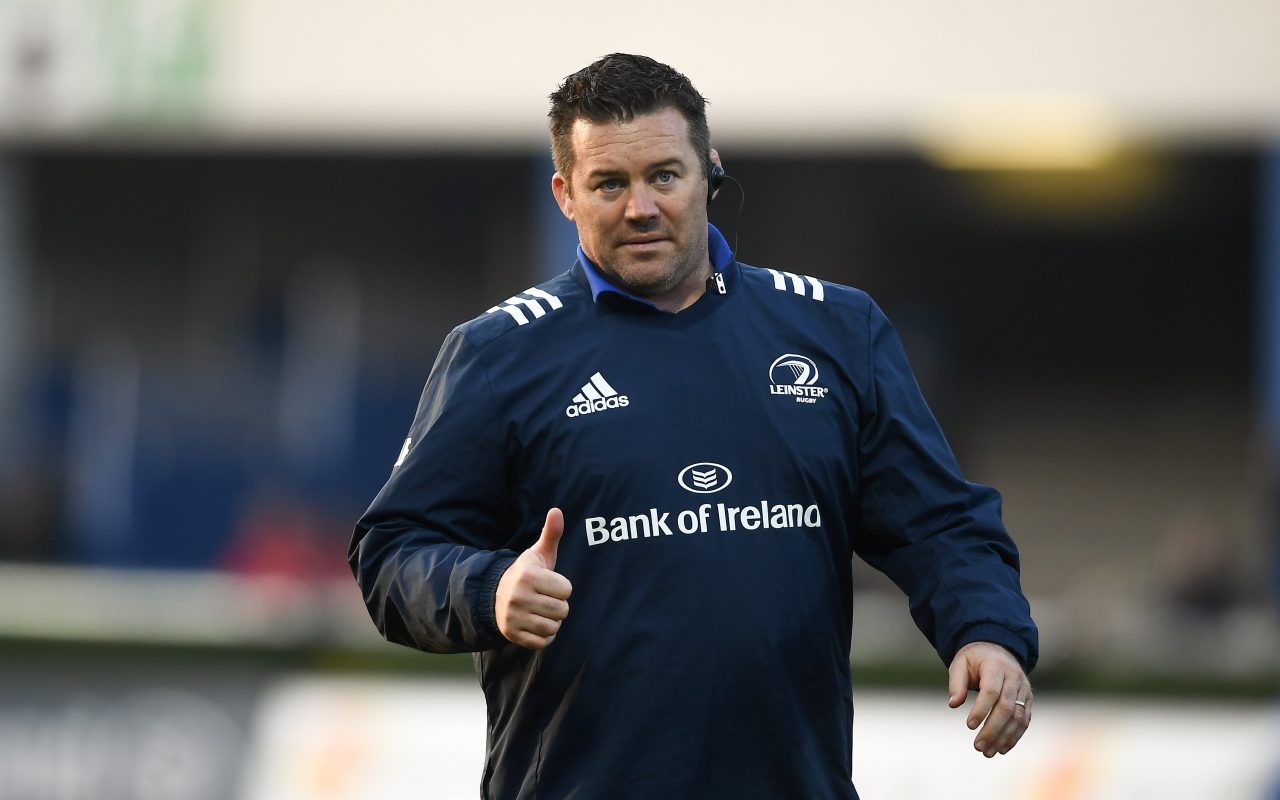 Leinster Rugby scrum coach John Fogarty is hoping to see the team bounce back following last weekend’s defeat and put in a strong performance in the final RDS game of the season.

Leinster will face Munter in the Guinness PRO14 Semi-Finals at the RDS Arena on Saturday (KO 2.30pm), with a place in the Celtic Park final at stake.

“We’ve got one game left. We lose that game and that’s it, we’re done. I think we need to be as strong as we possibly can be,” says Fogarty.

“We’ll put as strong a team as we can out. We’ve heard Munster talking about how much they want to win. I don’t think anything matters in the past right now in their minds and nothing will matter on Saturday for us in our minds in the past either.”

Fogarty also highlighted how the team would look to repay the supporters for travelling in massive numbers to Newcastle last weekend.

“One of the things from the weekend that was great, it was amazing really, was the level of support that we had.

“We get to go out in the RDS and play for our supporters and put in a good performance for them. I think that’s at the front of everybody’s mind now.”

Fogarty is anticipating another tough interprovincial clash this weekend, the likes of which Leinster-Munster games have become renowned for.

“There’s going to be an epic battle in the RDS. Form goes out the window. It’s all about how we can mentally pitch up, how we can prepare our team and how we actually perform on the day.”

Leinster take on Munster in the semi-final stage of the Guinness PRO14 at the RDS Arena on Saturday (KO 2.30pm).