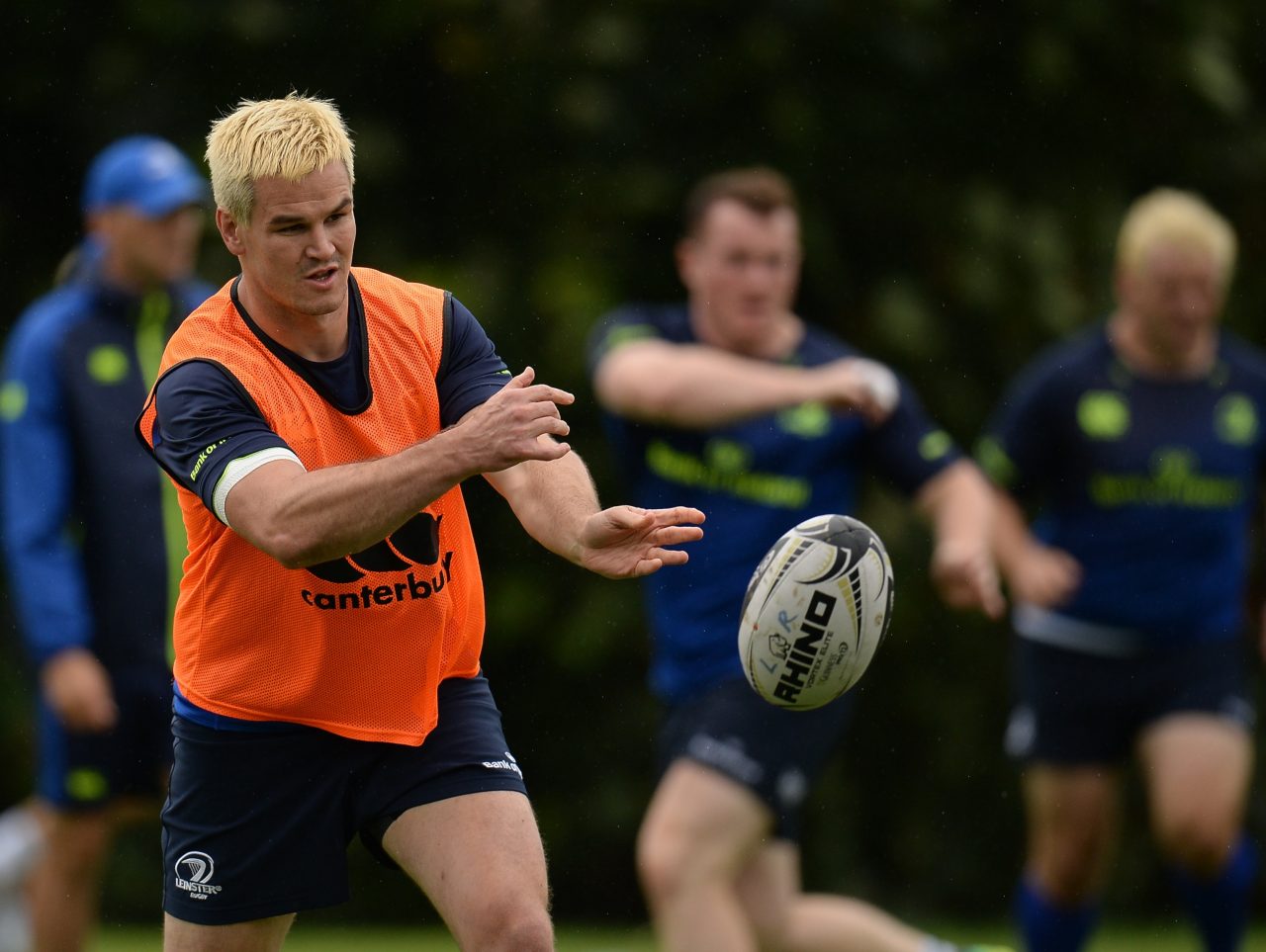 Ahead of tomorrow afternoon’s Guinness PRO12, Round 4 game against the Ospreys in the RDS Arena (Kick Off: 7.35pm – live on TG4) please see below the Leinster Rugby match day squad as announced by Head Coach Leo Cullen after today’s Captain’s Run in the RDS Arena.

Cullen has made a number of changes from the team that accounted for Edinburgh in Round 3 last Friday evening in BT Murrayfield with two in the backs and a further four changes in the pack.

Zane Kirchner continues in the number 15 jersey with Isa Nacewa captaining the side once again from the right wing. Dave Kearney is selected on the left.

In the centre Noel Reid and Garry Ringrose are named to start for the fourth game in a row, however thare are two changes in the half backs.

Luke McGrath starts at scrum half while Johnny Sexton makes his first appearance of the campaign from number ten having recovered from shoulder surgery.

In the pack there are two changes in the front row with Cian Healy and Tadhg Furlong coming in, while Sean Cronin continues at hooker.

Mick Kearney comes in to the second row having lined out for Clontarf in the All-Ireland League last weekend to partner Devin Toner.

There is one final change in the pack as Josh van der Flier starts at open side flanker with Jordi Muprhy and Jamie Heaslip completing the line up.

There is also a welcome return from injury for Rhys Ruddock who is involved in a match day squad for the first time this season from the bench.

Over 12,000 tickets have been sold for the game so far but due to the Dublin Bus strike, supporters are reminded to plan their journeys accordingly and to expect more traffic than normal.

The DART and the LUAS are still in operation, as are Bus Éireann services, and if you are driving to the game the Simmonscourt car park is the best option.

Tickets will be available for sale from the TicketMaster office open from 6.05pm inside the Anglessea Road gate and they are also available from leinsterrugby.ie/tickets