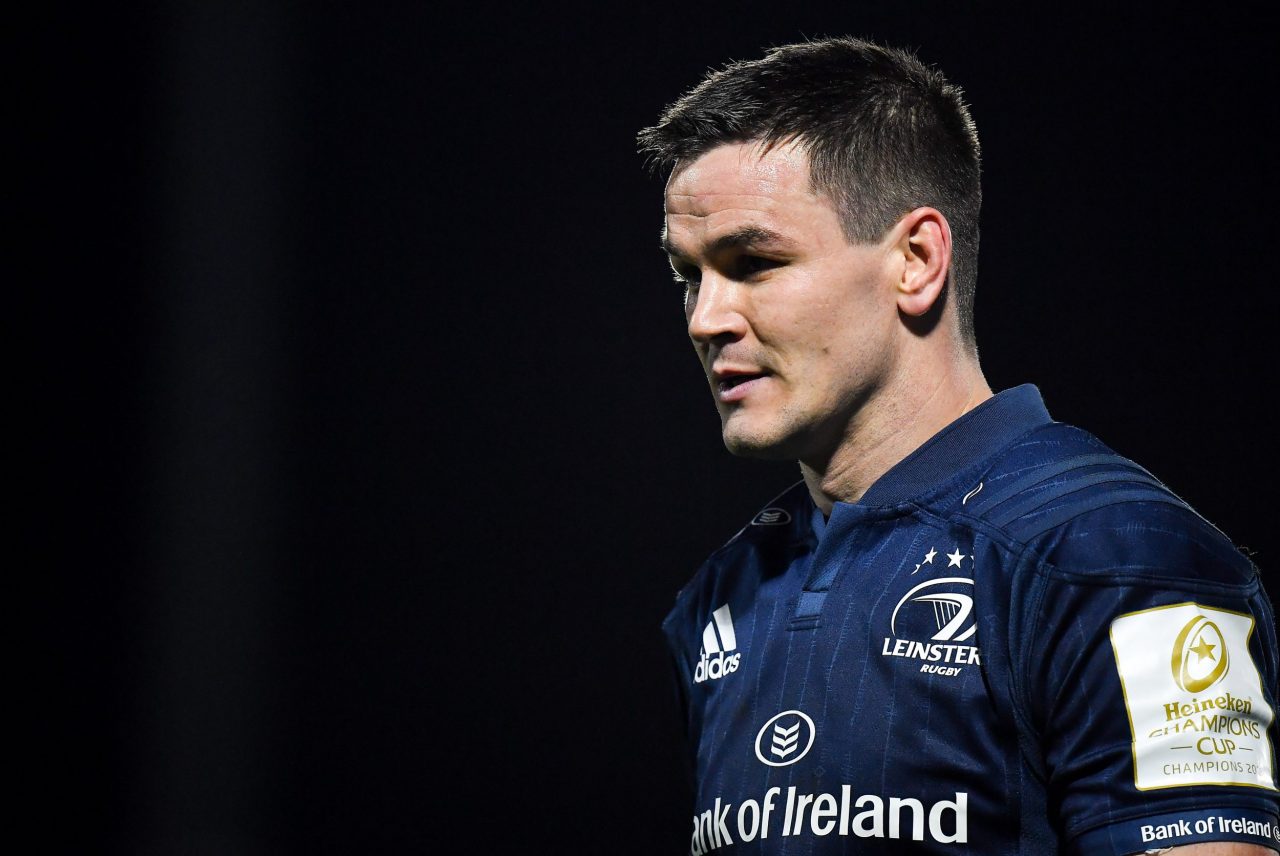 2018 World Player of the Year and Ireland vice-captain Johnny Sexton has signed an IRFU contract extension which will see him play his rugby in Ireland up to the end of the 2020/21 season.

Sexton made his Ireland debut against Fiji in November 2009 and has subsequently amassed 78 caps for his country scoring 738 points.

A pivotal figure in Ireland’s recent 6 Nations successes (2014 & 2015 Championships & 2018 Grand Slam), Johnny was central to the victories over New Zealand in Chicago and Dublin and in claiming last summer’s Test series against Australia.

A two time British & Irish Lions tourist, Johnny featured in all six of the Lion’s most recent Test matches helping to achieve a series victory in Australia and a drawn series in New Zealand.

Johnny made his Leinster Rugby debut back in 2006 against Border Reivers and has gone on to make more than 150 appearances scoring over 1300 points.

David Nucifora, IRFU Performance Director, commented: “Johnny’s hunger and drive mark him out as a truly world class competitor.  He sets a performance benchmark for those around him and is investing in the development of young out-halves in the Ireland squad while also seeking improvement in his own performance.  He is a model professional and has been at the centre of a lot of the success enjoyed by Irish Rugby over the past few years.”

Johnny Sexton, commented:  “I am delighted to sign a new IRFU contract to continue to play for Leinster and Ireland. It is where I have always wanted to play so I am delighted to extend. We get looked after extremely well here and it is an exciting time for Irish rugby. I am looking forward to hopefully being a part of that over the next few years”