Sexton nominated for World Rugby Player of the Decade award 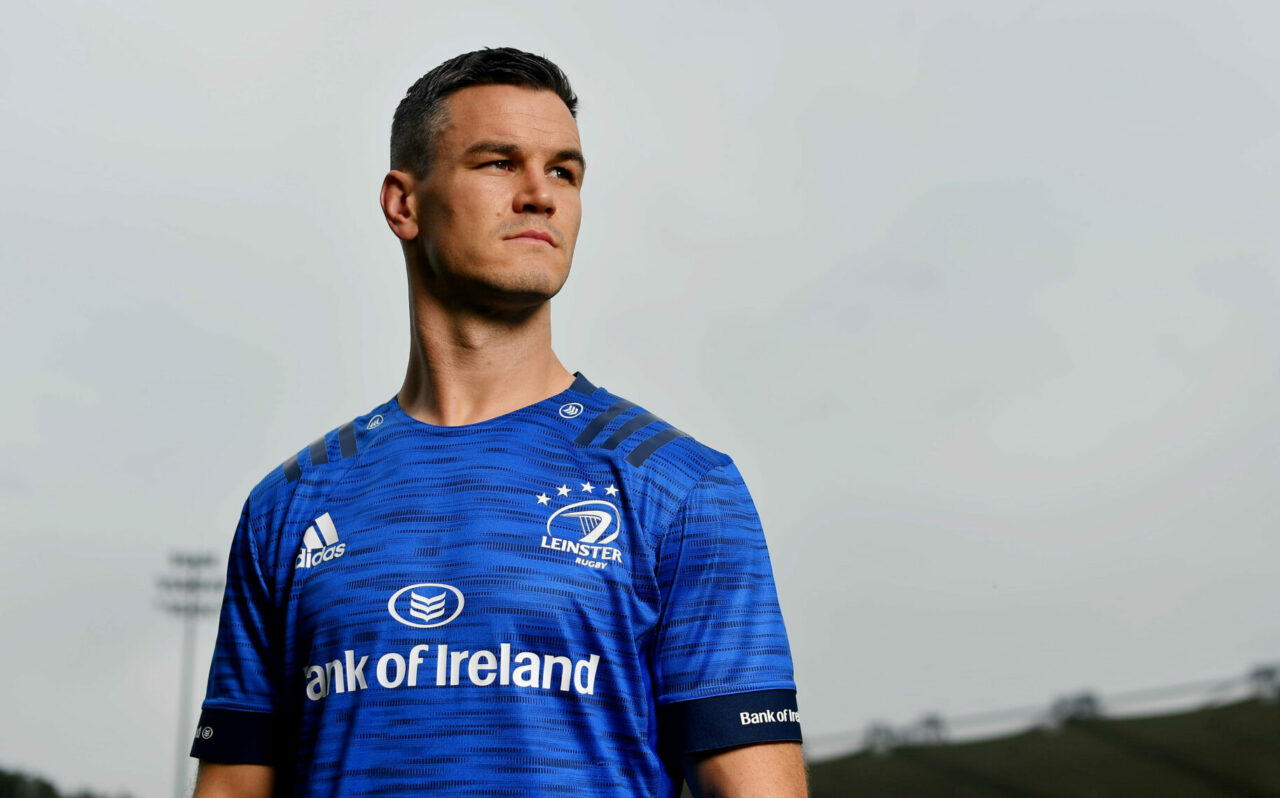 Johnny Sexton is one of eight nominees for the World Rugby Men’s 15s Player of the Decade award.

Sexton was named the World Rugby Men’s 15s Player of the Year in 2018, becoming the first Irish player to win the award since Keith Wood claimed the inaugural accolade in 2001.

Vote for Johnny now at world.rugby.

Jamie Heaslip’s try against Italy in 2016 has also been nominated for the International Rugby Players Men’s 15s try of the Decade.

Voted for by rugby fans on Twitter and guests at the World Rugby Awards, Heaslip’s score against Italy was named the Try of the Year 2016 with a 57 percent share of the 16,000 votes cast.

Due to the ongoing impact of COVID-19 on the global game, it was announced last month that the usual 12 World Rugby Awards would not be presented this year.

Instead, a special edition World Rugby Awards will celebrate members of the rugby family who have provided incredible service to the public during the COVID-19 pandemic and players and teams who have starred over the last decade.

The winners will be announced on Monday, 7 December.

Fans have until 25 October to vote on the following categories, which will be decided by the public: