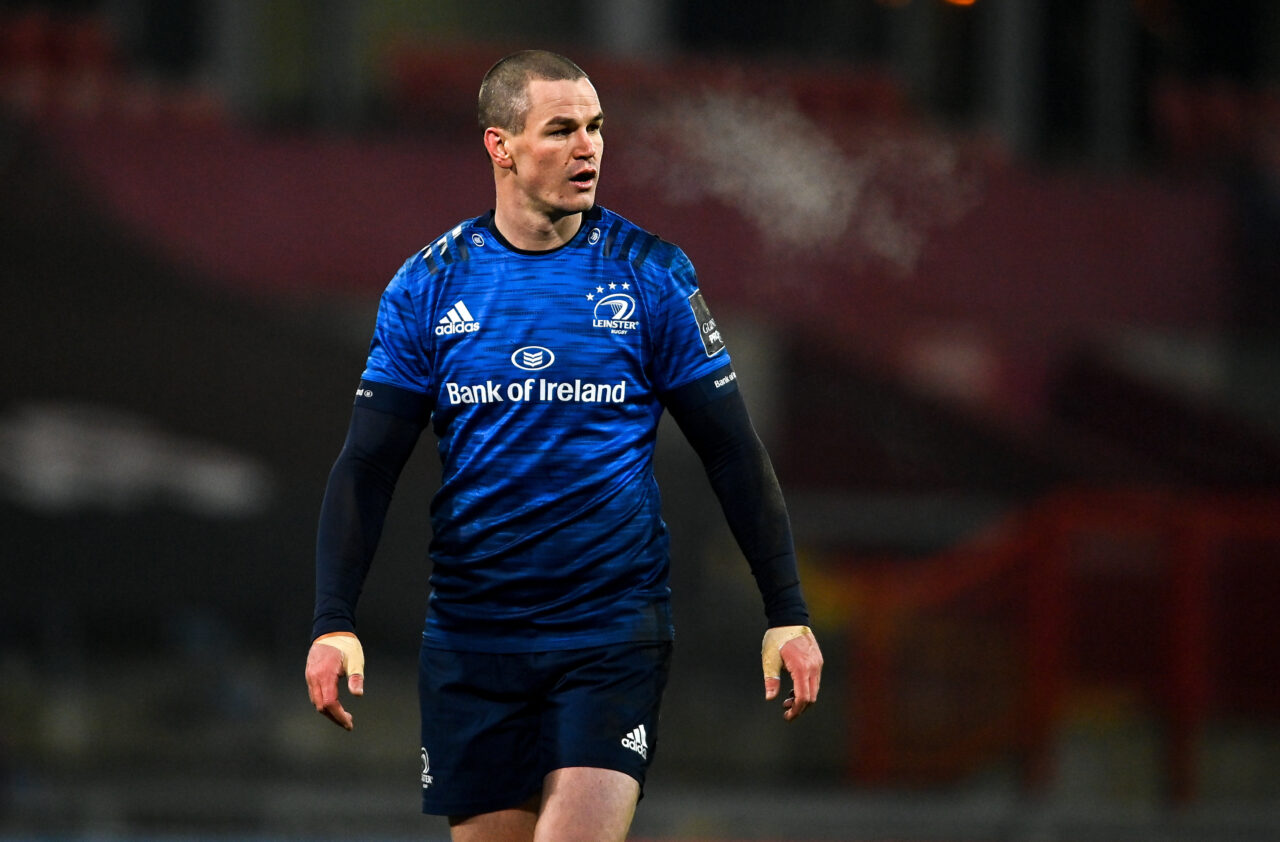 Johnny Sexton has signed a one-year extension to his IRFU contract up to the end of the 2021/22 season.

The 2018 World Player of the Year took on the Ireland captaincy in January 2020 and is one of Irish rugby’s most decorated players.

He has been central to both Ireland and Leinster Rugby’s success for over a decade following his debut for the province in January 2006.

A two time Lions tourist in 2013 and 2017, Johnny has won four Heineken Champions Cups with Leinster and three Six Nations titles with Ireland.

He has represented Leinster on 171 occasions scoring 1,505 points – the all-time record total for the province.

David Nucifora, IRFU Performance Director, commented, “Johnny continues to show he has the quality and appetite to compete at the highest levels. He is playing an important leadership role with the Ireland squad and his insight and experience continues to be of great value to the group.”