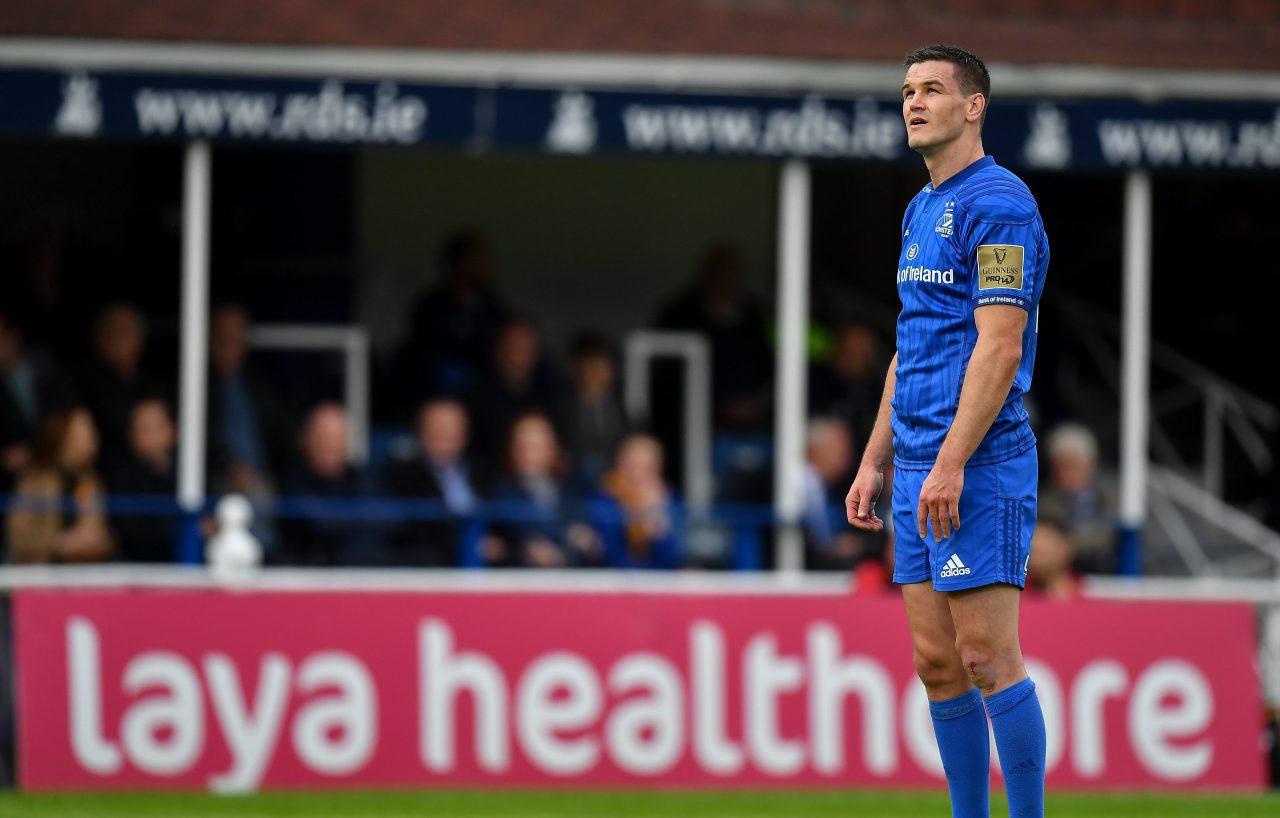 Johnny Sexton was named World Rugby Player of the Year at the World Rugby Awards at the Salle des Etoiles in Monte Carlo on Sunday evening.

Sexton played a vital role in a historic year for Leinster and Irish Rugby. As well as helping Leinster to Champions Cup and Guinness PRO14 glory last season, Sexton started all five games in Ireland’s Grand Slam success and started in both wins in the victorious summer tour to Australia.

Ireland also went unbeaten throughout November’s Guinness Series with Sexton starting in the win over Argentina and the historic win over the All Blacks at Aviva Stadium – Ireland’s first on home soil against New Zealand.

Sexton started 11 games for Leinster last season, including both the Champions Cup Final in Bilbao and the Guinness PRO14 Final at Aviva Stadium.

Sexton, in a statement read out by Ireland captain Rory Best after losing his voice, said: “Thank you to my team-mates and coaches. If a number 10 wins an award like this, it is due to the team around him and his coaches making his job easier. We have some of the best coaches in the world and are led superbly by Rory Best.

“I’d also like to thank my wife Laura who has been with me from the start. We’ve three young kids and she does absolutely everything to allow me to concentrate on the day job. I wouldn’t have been able to have the season I’ve had without her. Thank you so much, it is an incredible honour. I look at the other nominees and I admire all of them. Any of them would have been a worthy winner.”

Ireland won the Team of the Year award, accepted by Rory Best, while Joe Schmidt was named Coach of the Year.

Jordan Larmour was one of three nominees for the World Rugby Breakthrough Player of the Year, with the award going to South Africa’s Aphiwe Dyantyi.