Join the OLSC committee next season… 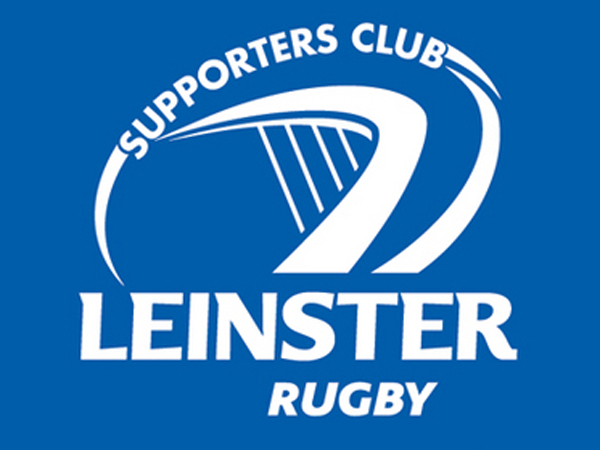 The Ninth annual general meeting of the Official Leinster Supporters Club (OLSC) will take place over the summer for which details will follow shortly. The Club invites season ticket holders to consider standing for the committee for the 2015/16 season…

An election for the 2015/16 committee will take place at the AGM and nominations for the seven committee members will open shortly. Each committee member will serve the Club in a volunteer/unpaid capacity.

* The provision of same day buses to the interprovincial fixtures
* Operation of any buses arranged for away European fixtures
* Research of travel advice and information for every away PRO12 game
* Away guide research and preparation for every away European fixture
* Negotiation and maintenance of supporter discounts/club sponsorship
* Writing at least 6 pieces of content for leinsterrugby.ie, the Herald, and match programme each week
* Management of the Club’s social media platforms
* Ongoing content management of the ‘Supporters’ section on leinsterrugby.ie
* Arranging flags and other blue material at the RDS and also at selected away games
* Managing activities in The Laighin Out, the clubs supporters bar and our base in the RDS
* Maintaining a database of overseas locations for supporters to watch games
* Research and preparing international TV broadcast information for every game
* Sourcing and selling of merchandise before and after games at The Laighin Out bar
* Dispatch of merchandise outside of match day in support of our mail order operation
* Working on behalf of supporters on issues raised throughout the season
* Organisation of supporter events in The Laighin Out including video filming and editing of same
* Assisting with fundraising activities and a flagship event for our chosen charity each season
* Answering email queries received from supporters
* Attendance of regular meetings with Leinster Rugby
* Other ad hoc tasks as required throughout the season

* Ideally you will have assisted us in the past as one of our volunteers so that you are familiar with some of the things we do.

The date and further information around the AGM and committee election will be available in the coming weeks on this website. You can also register your interest to receive this information by email by contacting the committee at olsc@leinsterrugby.ie (you will be under no obligation to stand once details are finalised).