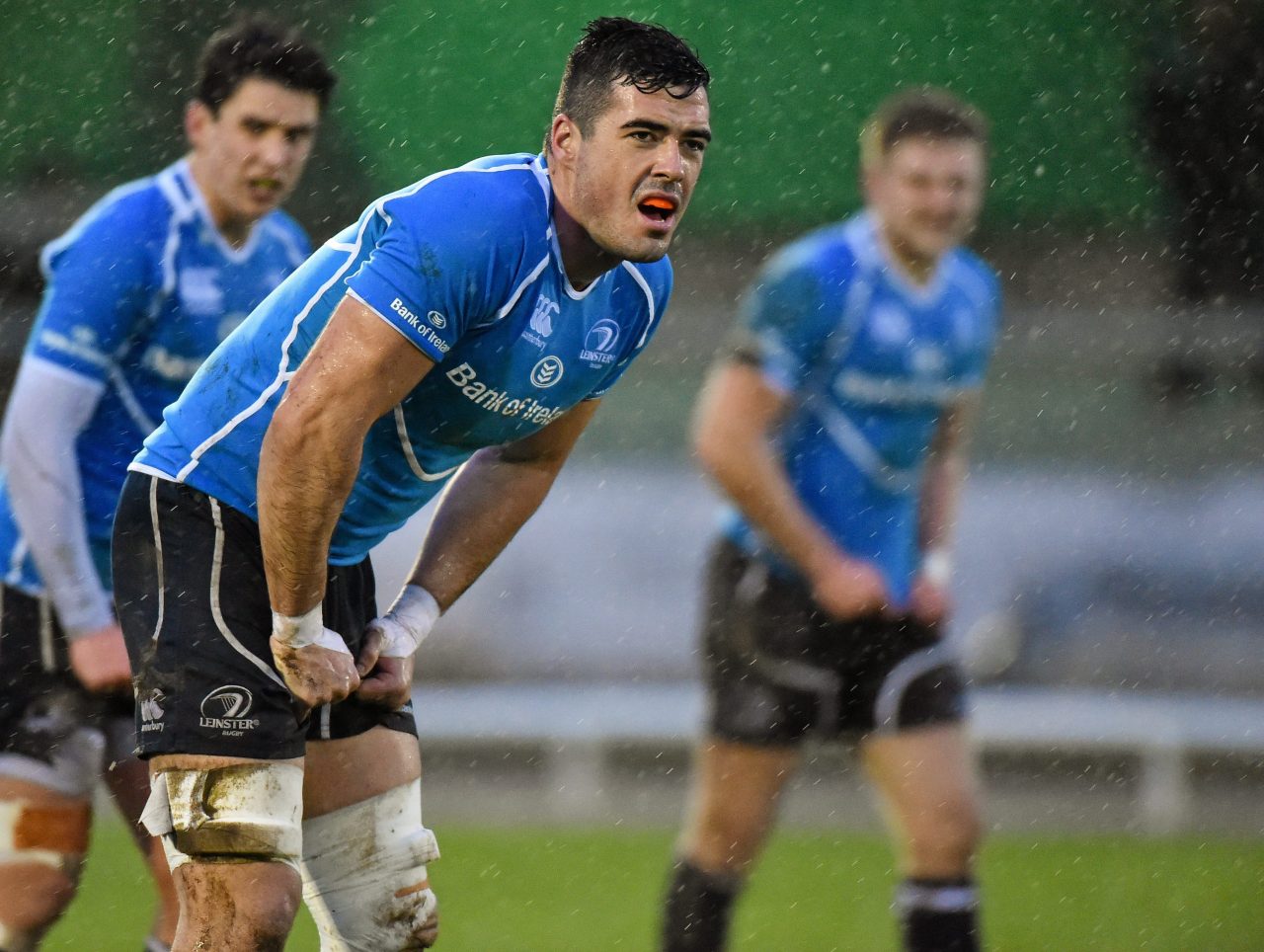 Munster Rugby have today confirmed the signing of Jordan Coghlan on a one year development contract from the start of next season.

Backrow forward Coghlan is in his final year of the Leinster Rugby academy and the 22-year-old will join Munster at the start of the 2015/16 campaign.

Coghlan previously won a Junior and two Senior Cup medals with Clongowes Wood College and made his PRO12 debut for Leinster in September 2012 off the bench against Newport Gwent Dragons at Rodney Parade.

He was part of the Leinster A squad that won B&I Cup titles in 2013 and 2014 and has been involved in this year’s campaign most recently coming off the bench in the Quarter-Final victory against Rotherham. He represented Ireland U20s during the 2012 6 Nations and Junior World Championship in South Africa.

Everyone at Leinster Rugby would like to wish Jordan the very best of luck with the move.