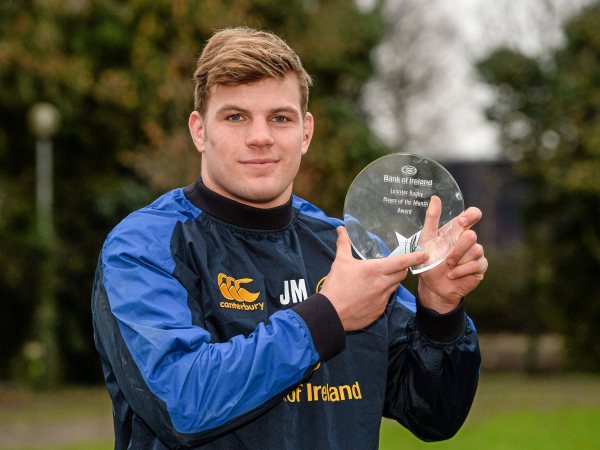 Jordi Murphy has been named as Leinster’s Bank of Ireland Player of the Month for November/December, as voted for by the Leinster Rugby supporters.

Murphy put in a man of the match performance in the recent game in the RDS against Ulster, scoring the only try in a match which Leinster won 19-6. 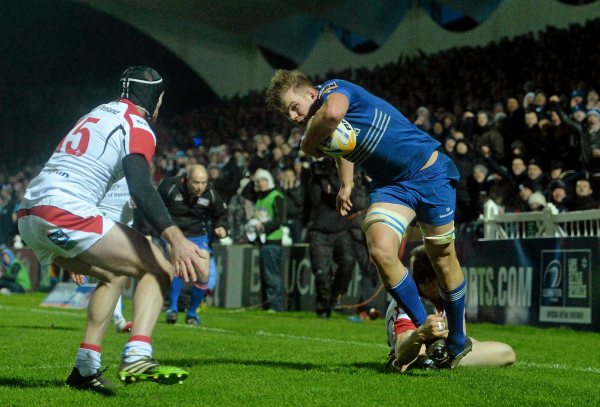 Murphy was presented with the award in UCD ahead of Leinster’s crucial Heineken Cup pool game against Ospreys.

He was also recently chosen for the extended Ireland squad for the 6 Nations and Ireland Wolfhounds game against Saxons at the end of January.

Thanks to everyone who voted!