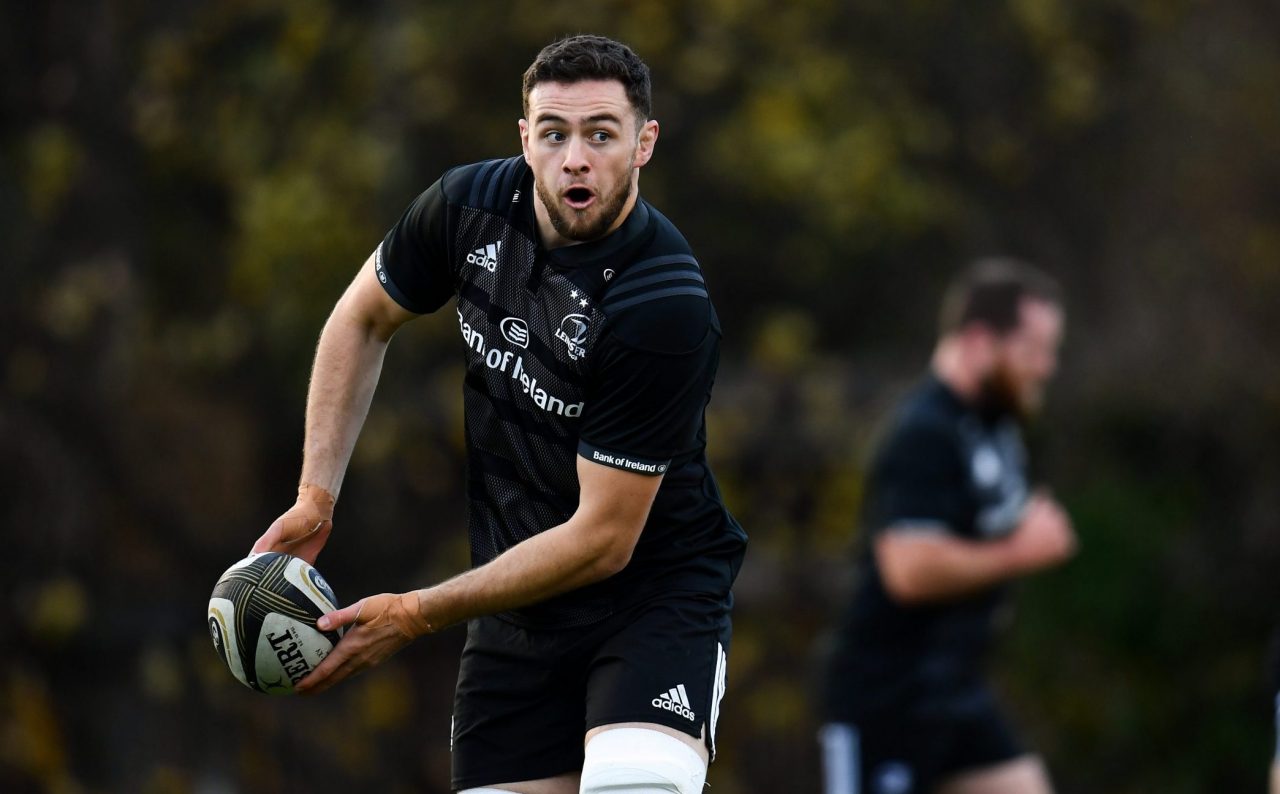 Josh Murphy came off the bench to make his Leinster Rugby debut last season away to Glasgow Warriors at Scotstoun.

He quickly followed that up with his first start and try the weekend after against this week’s opposition, Dragons.

Although his own debut wasn’t that long ago, he still gets a buzz from seeing other players progress from the Academy into the first team such as the three debutants from last week’s Ospreys game.

“It was brilliant to see Jack, Jimmy and Scott get their first caps and then a few of the lads got their first starts as well,” Murphy told the media at Leinster Rugby HQ on Monday.

“So I was delighted to see those lads get on, and get on well. They fit in pretty well, I think. It comes from how we train, I suppose, and like even the guys going up there for the first time, they know that’s what is expected of us from training.”

The defensive effort was one of the most important aspects of the result against Ospreys for Murphy, one that will need to be replicated this weekend against a Dragons team riding high after a home win over Edinburgh.

“I think we were pretty happy with our defence. They put us under a lot of pressure in the first 20 minutes and we were happy not to let in a try then except for the disallowed one obviously.”

Murphy, a student of medicine, credits the many leaders in the squad with helping the young players bed into the team as smoothly as possible, which helped the team to a positive result at the RDS Arena.

“They led by example; Scott (Fardy) is always very good as captain. A few of the others in the pack really stood up and helped everyone go around and do their own job.

“But even Ciarán (Frawley) at 10 was really taking the lead as well so everyone’s putting their hand up. You don’t need to be old to be one of the leaders.”