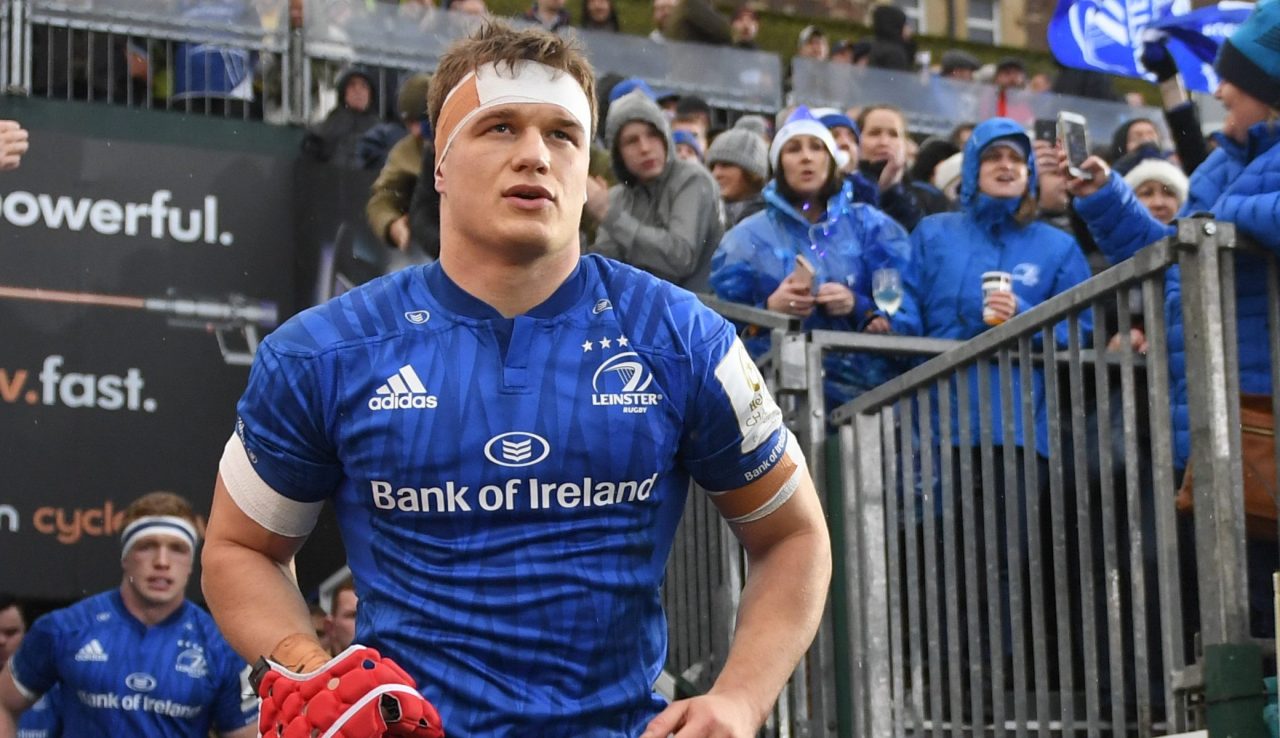 Leinster Rugby defeated Munster at the RDS Arena on Saturday afternoon to claim a place in the Guinness PRO14 Final at Celtic Park (Saturday, 25 May, KO 6.30pm).

Josh van der Flier picked up the Guinness Man of the Match award on his return after two months out of action.

The Wicklow man was injured in Ireland’s Guinness Six Nations win over France at Aviva Stadium back in March and it looked unlikely he would play a role again this season.

He returned on Saturday with a strong performance which saw him make all of his 25 attempted tackles.

Speaking to eir Sport after the win at the RDS, van der Flier paid tribute to the Leinster medical team who helped bring him back to full fitness.

“Fearghal Kerin who did my rehab and all the medical staff in Leinster, they have to be some of the best, if not the best in the world to get me back,” Josh told Maz Reilly.

“It didn’t look like I would get back and I just did what they told me to do and they managed to get me back. I’m delighted to be back.

“Incredibly good team, Munster. It was always going to be tight. We did well to pull away a bit in the second half. An incredibly tough game, one of the toughest games I’ve played – I think that’s a credit to what a good team Munster are – but really delighted with the win.”

Van der Flier was also quick to pay tribute to the Leinster support who, a week after showing up in force in Newcastle for the Heineken Champions Cup Final, filled the RDS Arena for one more time this season. 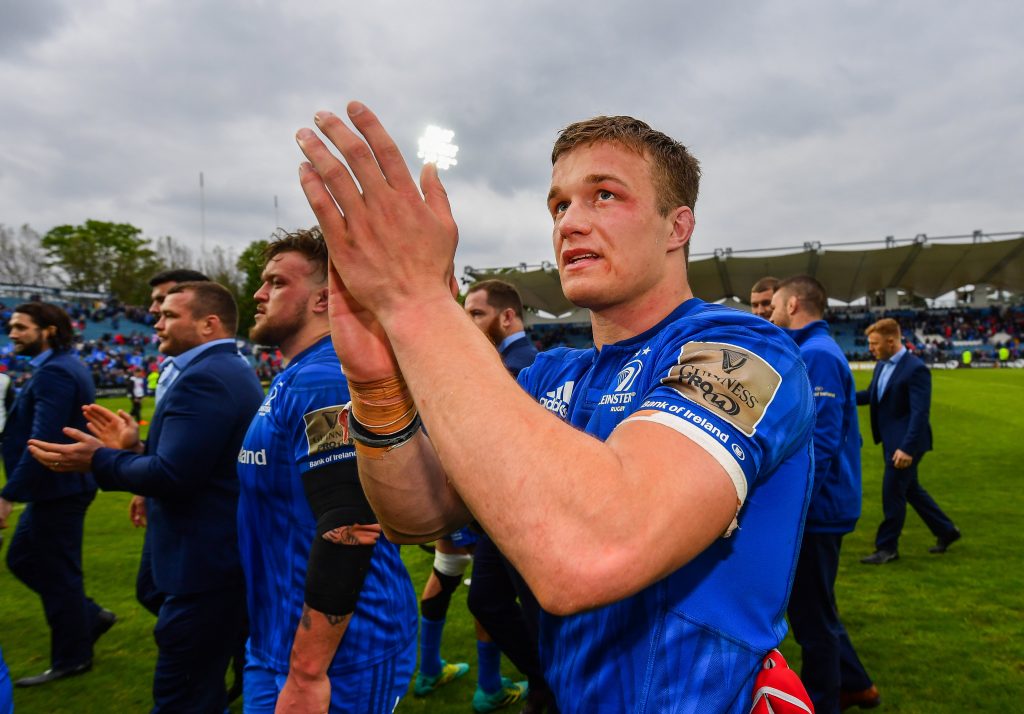 “The crowd played a massive part. Obviously, playing at home in the RDS, it’s a very special place to play. They were incredible, our discipline was pretty good and our defence was outstanding today. Munster attack quite well but our defence was really good, so a really pleasing performance.

“We have to dust ourselves off now and prepare for playing Glasgow in Glasgow, which will be incredible. Celtic Park will be a special place to play as well. It should be a fun week.”

Leinster Rugby will take on Glasgow Warriors in Celtic Park, Glasgow, on Saturday, 25 May (KO 6.30pm) in the Guinness PRO14 Final. Full information for fans is available here.