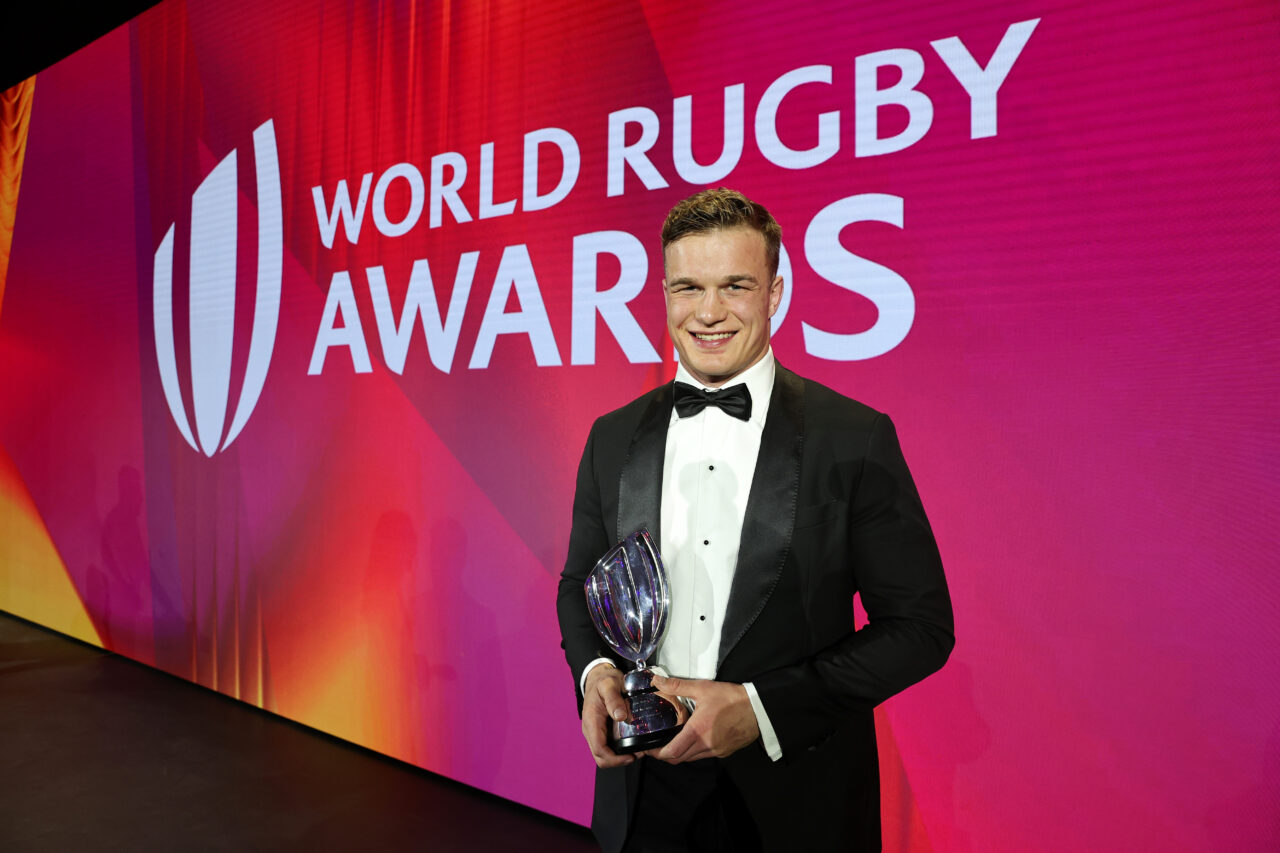 At last night’s World Rugby awards in Monaco, Josh Van Der Flier became just the third Irishman ever to be crowned Men’s Player of the Year.

Van Der Flier had stiff competition with a shortlist including his Leinster teammate, Johnny Sexton, reigning champion, Antoine Dupont of Toulouse and The Cell C Shark’s Lukhanyo Am.

Josh Van Der Flier started 2022 with a bang, as he scored three tries in his first two games of the year against Montpellier and Bath Rugby in the Heineken Champions Cup. 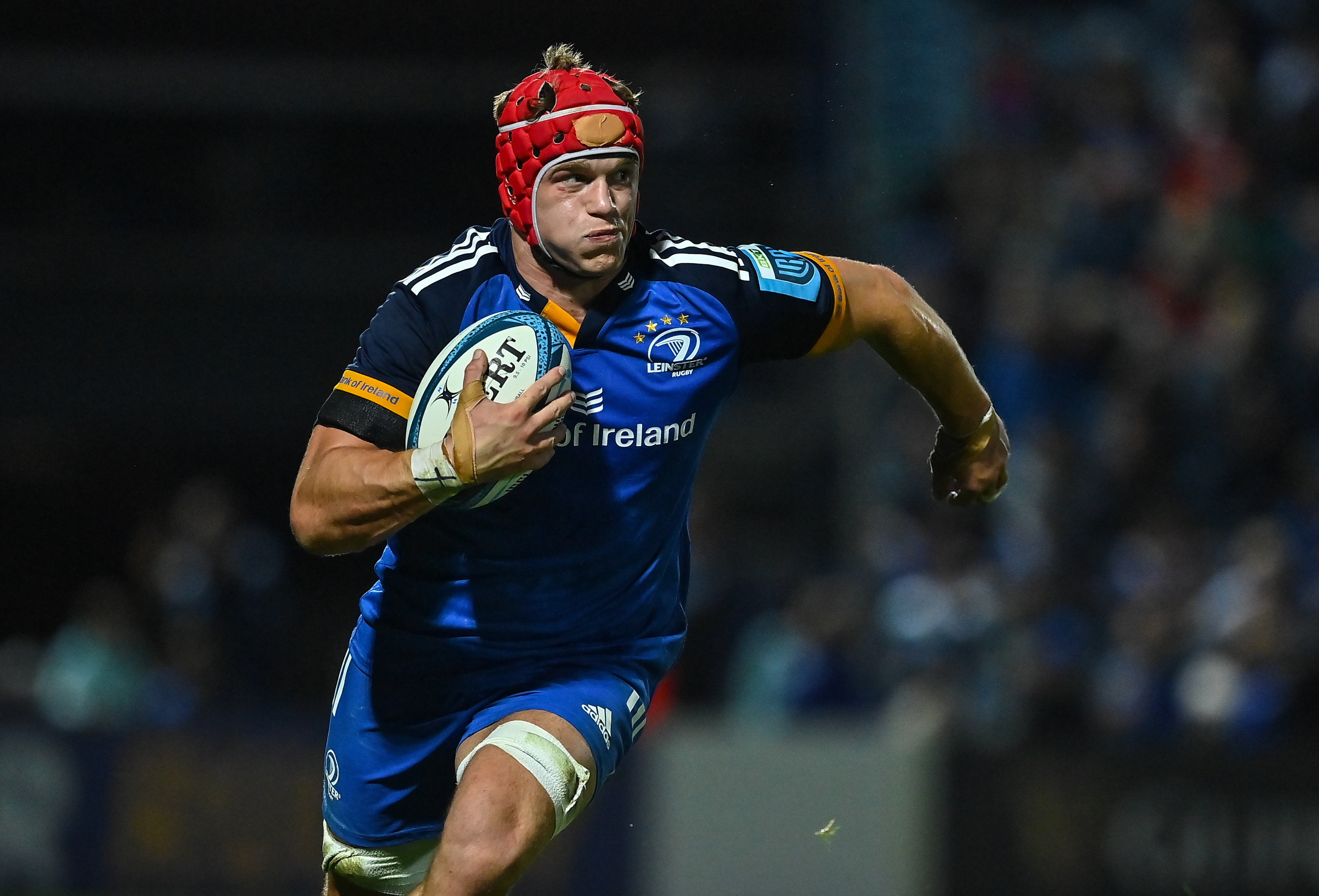 The flanker then played in every minute of Ireland’s 2022 Six Nations campaign scoring tries against France and Scotland, as Ireland narrowly missed out on the title to the French.

On his return to Leinster, Van Der Flier helped them to a 34-19 win away to Munster to keep Leinster in first place in the URC.

As we entered the knock out stages of the Heineken Champions Cup, Van Der Flier wore number seven for both legs of the last 16 tie against Connacht, with Leinster winning 26-21 in Galway, before a 56-20 win at Aviva Stadium.

Up next was a trip to Welford Road and a tough tie against Leicester Tigers. Van Der Flier scored a pivotal try off the back of a lineout to help Leinster claim a 23-14 win to set up a semi-final with Toulouse.

Once again, Van Der Flier touched down for a key try from a Johnny Sexton offload as Leinster reached another Champions Cup final with a 40-17 win.

Unfortunately, it wasn’t to be in Marseille as La Rochelle scored a try in the dying moments to claim a 24-21 win.

At the end of the 2021/22 season, Van Der Flier was a member of the Ireland squad that won a first ever series away to New Zealand. He played in all three test matches and scored a try in the final test. 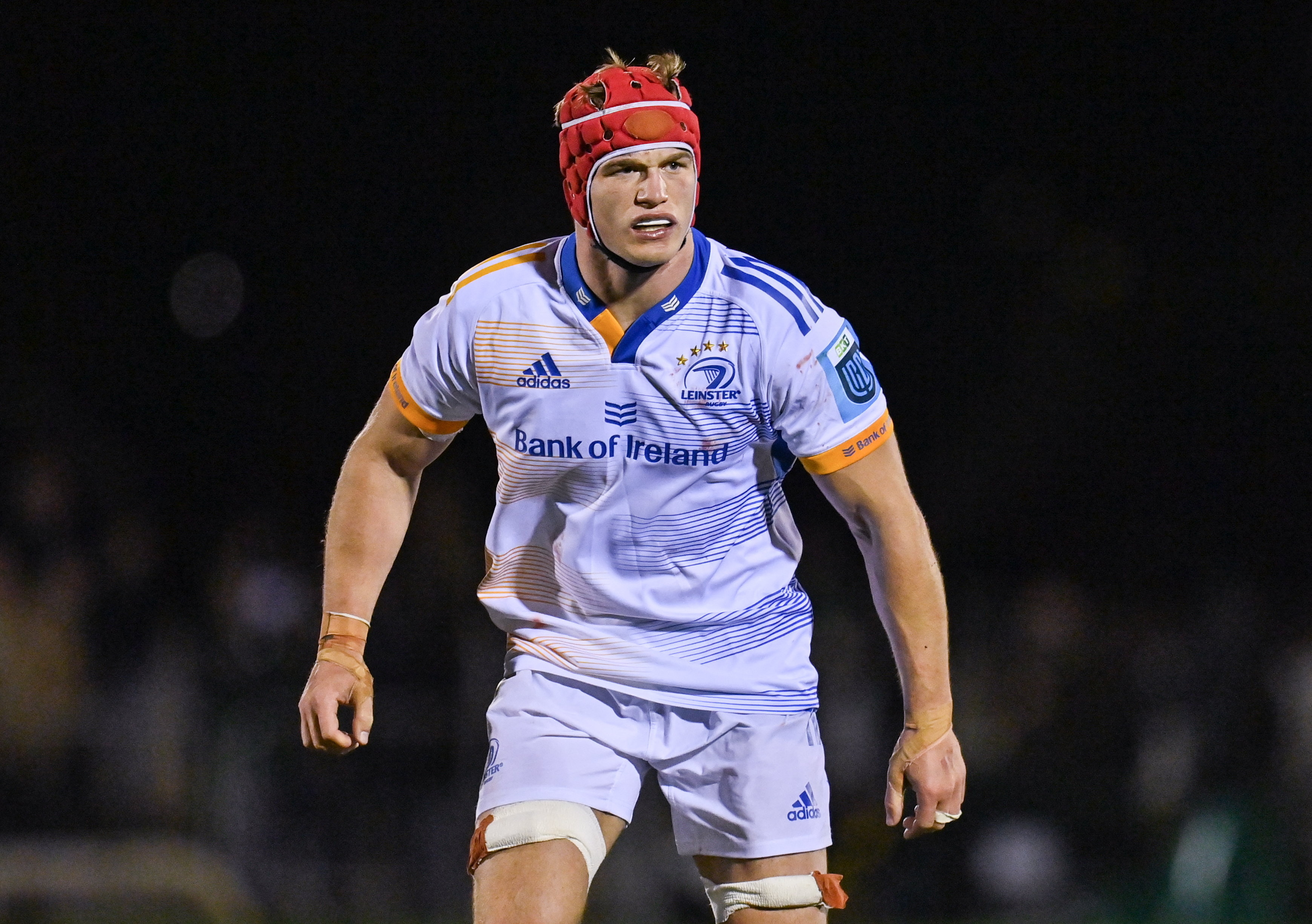 The Wicklow RFC man started the 2022/23 season in fine form with Leinster scoring against Benetton as well as featuring in interprovincial games with Ulster and Connacht.

As the November internationals rolled around, Van Der Flier was once again a key player as he played 80 minutes in the wins over South Africa and Australia.

He is just the third Irishman to win this award. Keith Wood claimed the inaugural trophy in 2001. Johnny Sexton was then crowned World Rugby Player of the Year in 2018.