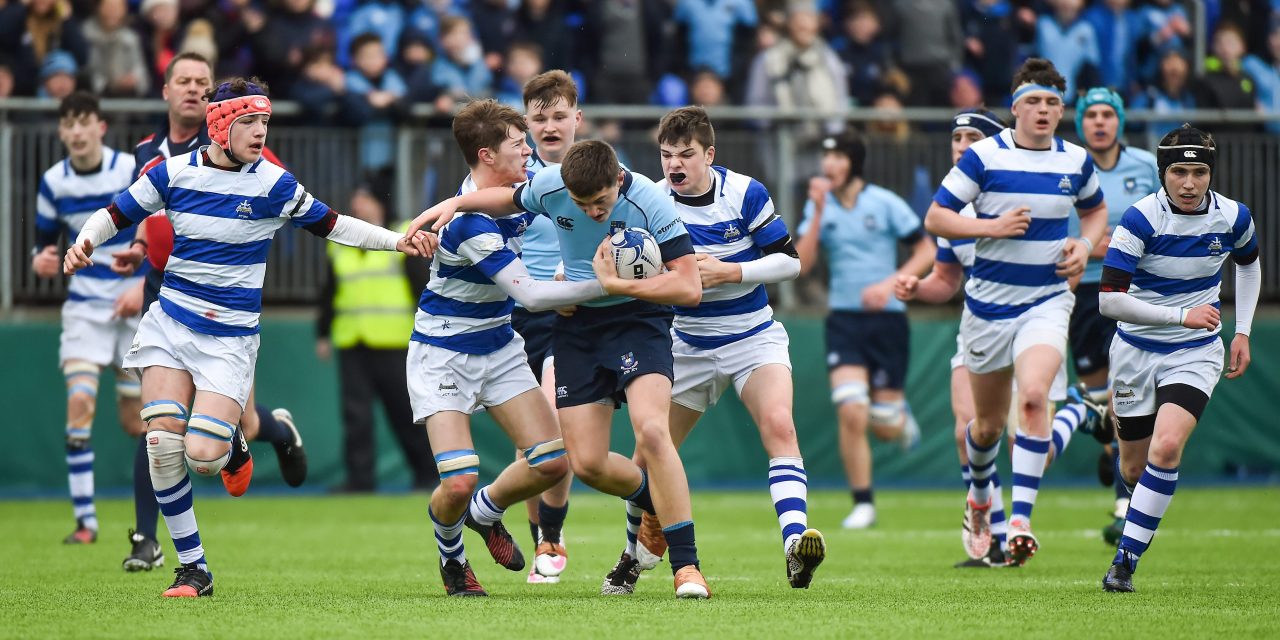 Replays come down to one of two things.

From what is perceived to be an even contest, the outcome usually comes down to which has learned more about the other.

Alternatively, in the circumstance of there being an obvious favourite, the underdog doesn’t usually get a second chance.

Now, the number of times Blackrock go into any Junior Cup final as written-off are about as rare as hen’s teeth. 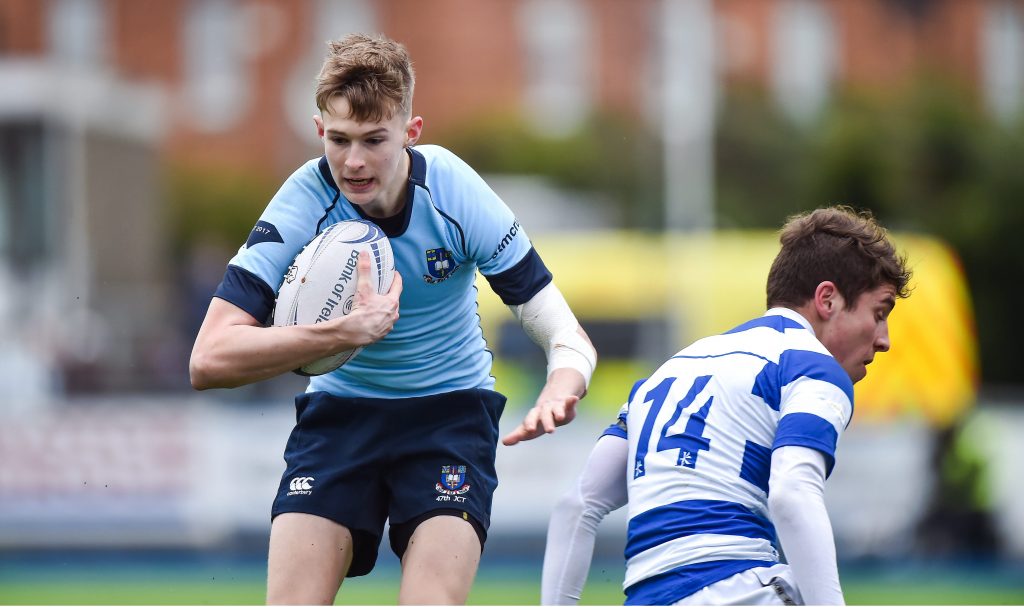 This had more to do with the potential and performance of St Michael’s as the standout collective from the school since its inception.

What happened in the final last Wednesday is that the weather took a hand in the proceedings, making for a more level playing field, leaving the destination of the trophy more in the lap of the Gods than the hands of the players.

Or so it seemed.

What effect will the draw have? Has it chastened St Michael’s to take out their frustration on ‘Rock?

That is certainly what happened when they followed a 35-10 first round win over Castleknock with a 75-7 demolition of the more highly thought of Leinster League finalists Kilkenny. 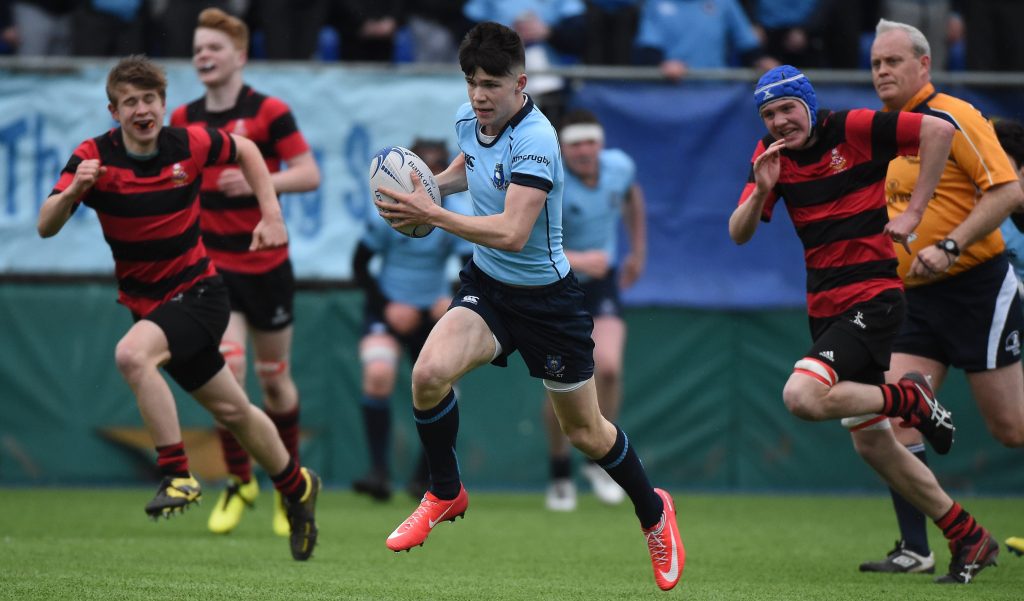 It showed a ruthless edge that drifted away in the semi-final when League winners Newbridge were right there within a score of St Michael’s (17-10) at the end of the third quarter.

The three converted tries in 11 minutes could be interpreted a number of ways.

Newbridge may have fallen away from working overtime to stay in touch or St Michael’s may have moved up the gears in the manner of a champion team when they had to.

The truth probably falls somewhere between those two stools.

There is no better school than Blackrock to plant the seed of doubt and help it spread. 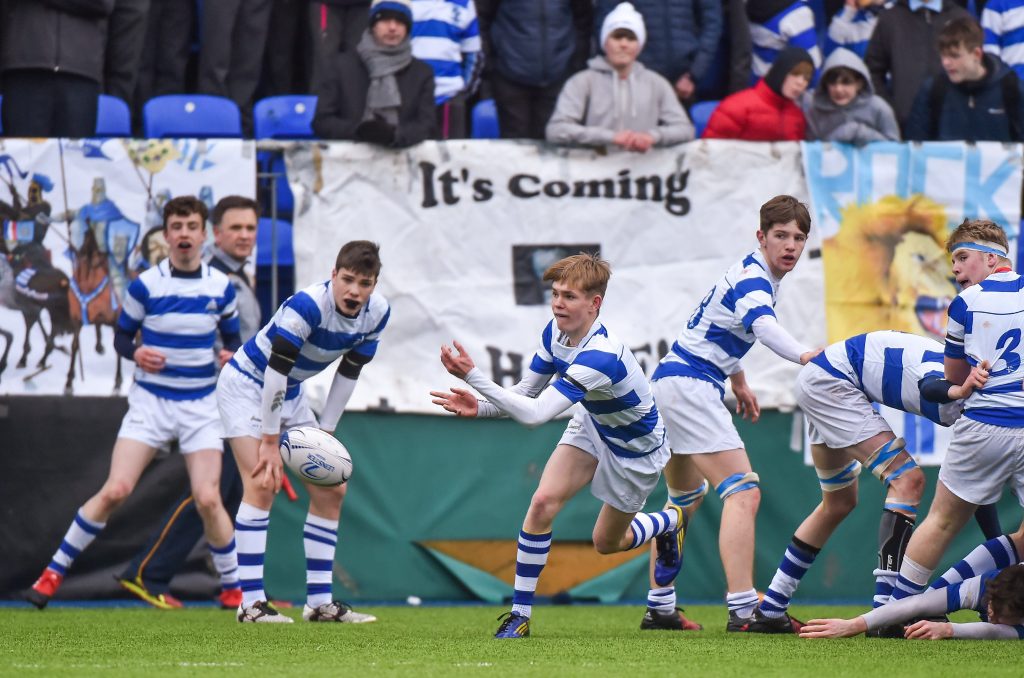 They went behind in the final last Wednesday to number eight Jack Boyle’s ninth minute move through the middle for Christopher Cosgrave to convert.

They do not have a survivor’s instinct; more a thriving thirst for trophies.

The game progressed into a tight duel, the conditions neutralising both schools.

Which has learned most? That will be the key.

PATHS TO THE FINAL.