Kane Douglas is on his way to Leinster 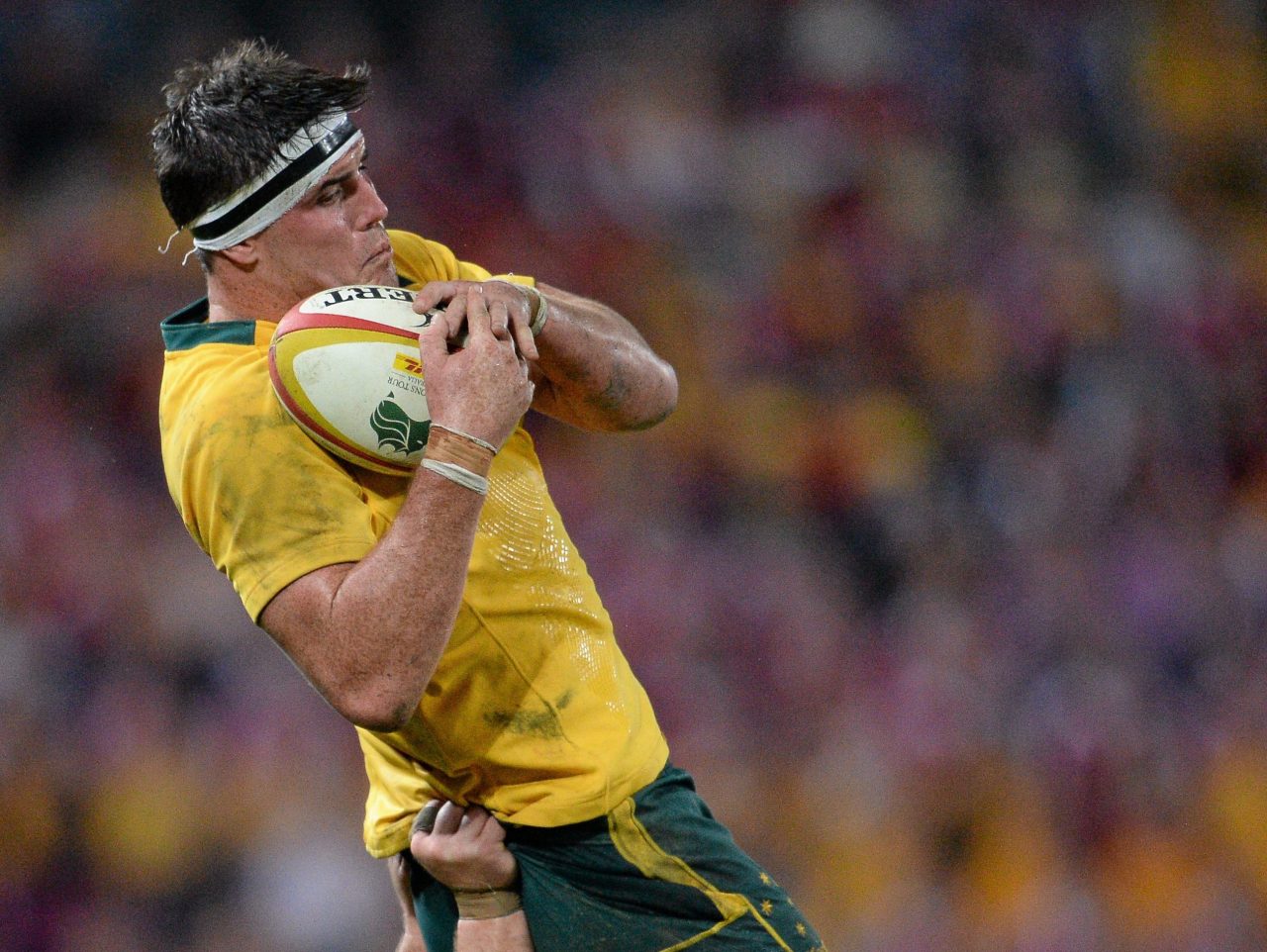 Kane Douglas today tweeted saying he was on his way to Leinster and that he”can’t wait” to get started.

It was confirmed that the Australian lock would be joining Leinster last May, and since then he has gone on to win the Super Rugby title with the NSW Waratahs, led by former Leinster coach Michael Cheika.

Douglas today tweeted that he was “packed, checked in and ready to fly”, making the long trip to from Australia to Ireland.

Packed, checked in and ready to fly. Sorry I didnt get to say goodbye to everyone. Thanks heaps @NSWWaratahs see you soon @leinsterrugby


Speaking about signing for Leinster, Douglas said last May: “Leinster is a massive club in Europe with a proud tradition and I’m really looking forward to doing my bit to add to the team once my commitments are done here in Australia.”

Click here to get your tickets for an upcoming Leinster match.